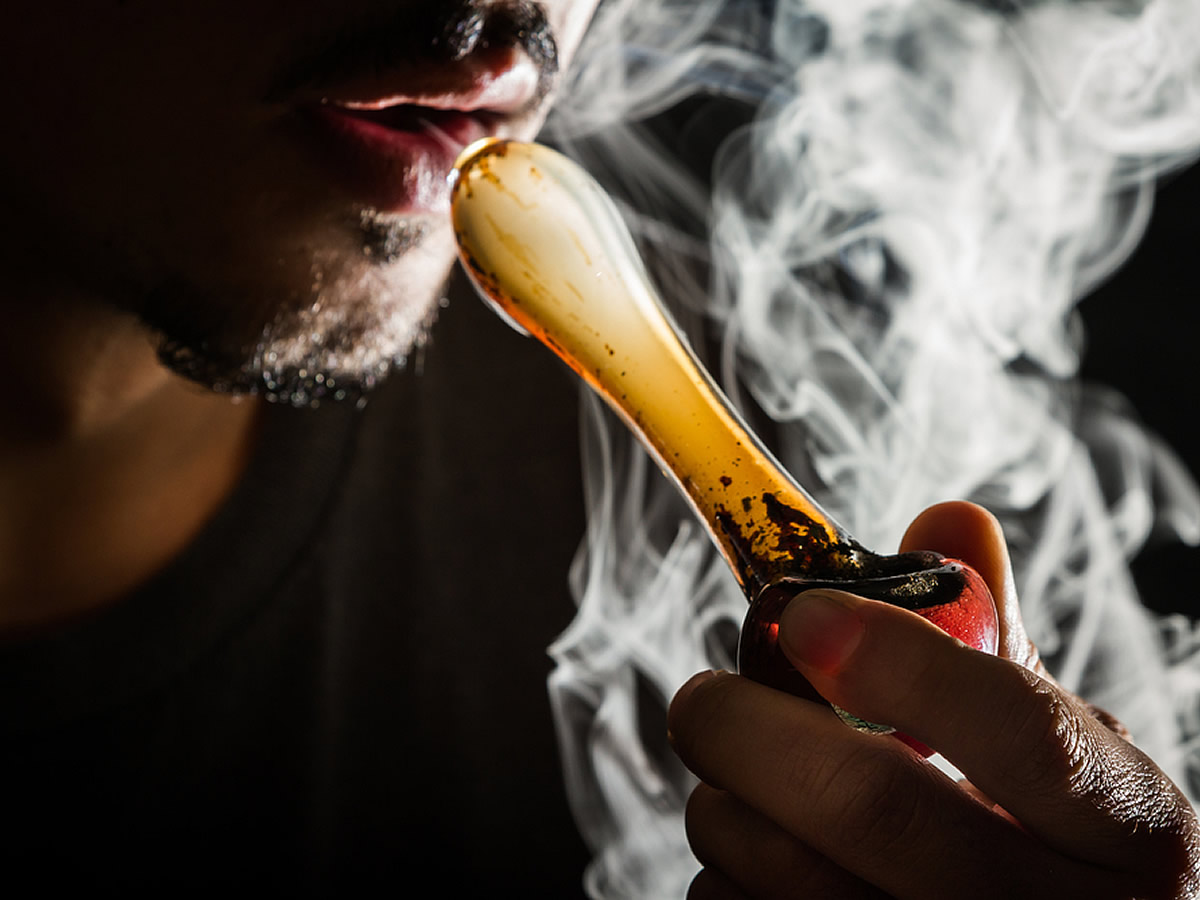 Many of us in the marijuana community wonder if inhaling marijuana creates permanent, severe damage to our respiratory system.

The big shift away from using combustion (joints, bongs, pipes), with more people using vaporizers and concentrates, is caused by people wanting to inhale cannabinoids without also inhaling smoke.

COPD (also described as emphysema), shuts down your ability to breathe, and can result in death.

Symptoms of COPD include:

By far the most common cause of COPD is cigarette smoking. Air pollution causes it, and in a small percentage of people, genetic factors create increased risk for COPD.

The big concern is, if you smoke marijuana, does it cause you to get COPD?

After all, marijuana smoke contains many of the same harmful ingredients as tobacco smoke, although marijuana also has anti-cancer and other benefits that tobacco doesn’t have.

Only a few scientific studies have examined cannabis inhalation and COPD.

None of those studies found a link between marijuana use and COPD.

In fact, in a 20-year study of tobacco smokers and marijuana smokers published in the Journal of the American Medical Association, scientists discovered that marijuana use actually improves lung function by increasing lung capacity.

In the medical marijuana community, patients and doctors say marijuana oil and other forms of non-smoked marijuana actually fight COPD better than the pharmaceutical drugs used against COPD.

They also say potential COPD or cancer effects of smoking heavy amounts of cannabis may yet be discovered as more cannabis research is conducted.

The smartest way to protect your lungs is to get away from burning marijuana and go for vaporization or other methods of ingestion.

As you read in this awesome vaporization article, vaporization not only helps you avoid all combustion byproducts, it offers you the opportunity to customize your marijuana high.

COPD is a vicious disease, and I wish I had magical powers so I could help Subcool get back to 100% health.

He creates many of the most reliable cannabis strains on the planet, and no way do I want him having a hard time breathing.

Not only that, Subcool funds and organizes charities that assist struggling families and people with medical conditions helped by cannabis.

Definitely talk to your doctor if you have symptoms that might be COPD. Marijuana doesn’t cause it, and may cure it. Take care of your lungs!

How to Buy the Best Marijuana
9 Big-Money Marijuana Jobs You Can Get Right Now!