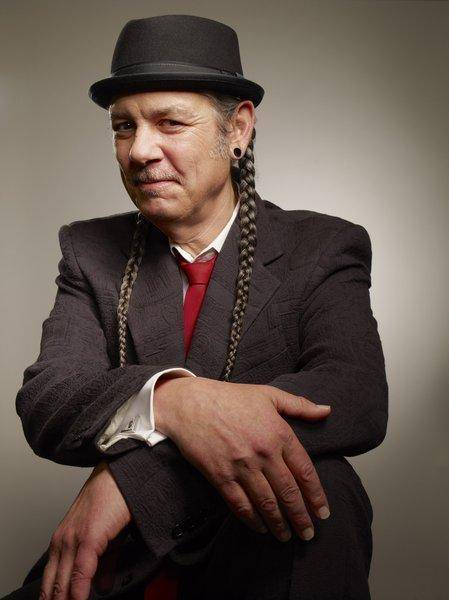 DeAngelo’s discovery by Discovery is no surprise: he’s long been one of the most creative and successful medical cannabis and hemp activists. As a co-founder of reform group Americans for Safe Access (ASA) and an outspoken advocate for medical marijuana, DeAngelo lately pioneered a new type of medical marijuana dispensary.

DeAngelo changed all that by creating a beautiful holistic health center, education center and community meet-up place at Harborside. With acupuncture, yoga, organic foods, low-income subsidies, counseling and other services, DeAngelo was an early pioneer of the holistic medical marijuana dispensary movement.

Of course, it isn’t so much that marijuana is a great medicine that has attracted the attention of Discovery Channel or any of these other media reporters. It’s the money. It’s also the “sexy” nature of a wildly successful “business model” confronted with conflict. That’s why they call it Weed Wars.

“Steve is a class act,” the grower reports. “He is all about the patients, making sure the meds are clean, strong, affordable, safe. He holds growers accountable. One time I brought a couple of kilos of fine Kush meds to him but he had it tested like he does everything before he sells it and they came back and said it had a tiny infestation of gray mold. So he wouldn’t pay me a penny for it. I was financially hurt by that, but I respect that. The man cares about peoples’ health more than profits.”

Discovery Channel hired Snoop Dogg to do the theme song for Weed Wars. Looking forward to it, Snoop, and glad that a major network is paying attention to medical marijuana, Steve DeAngelo and Harborside Health Center.