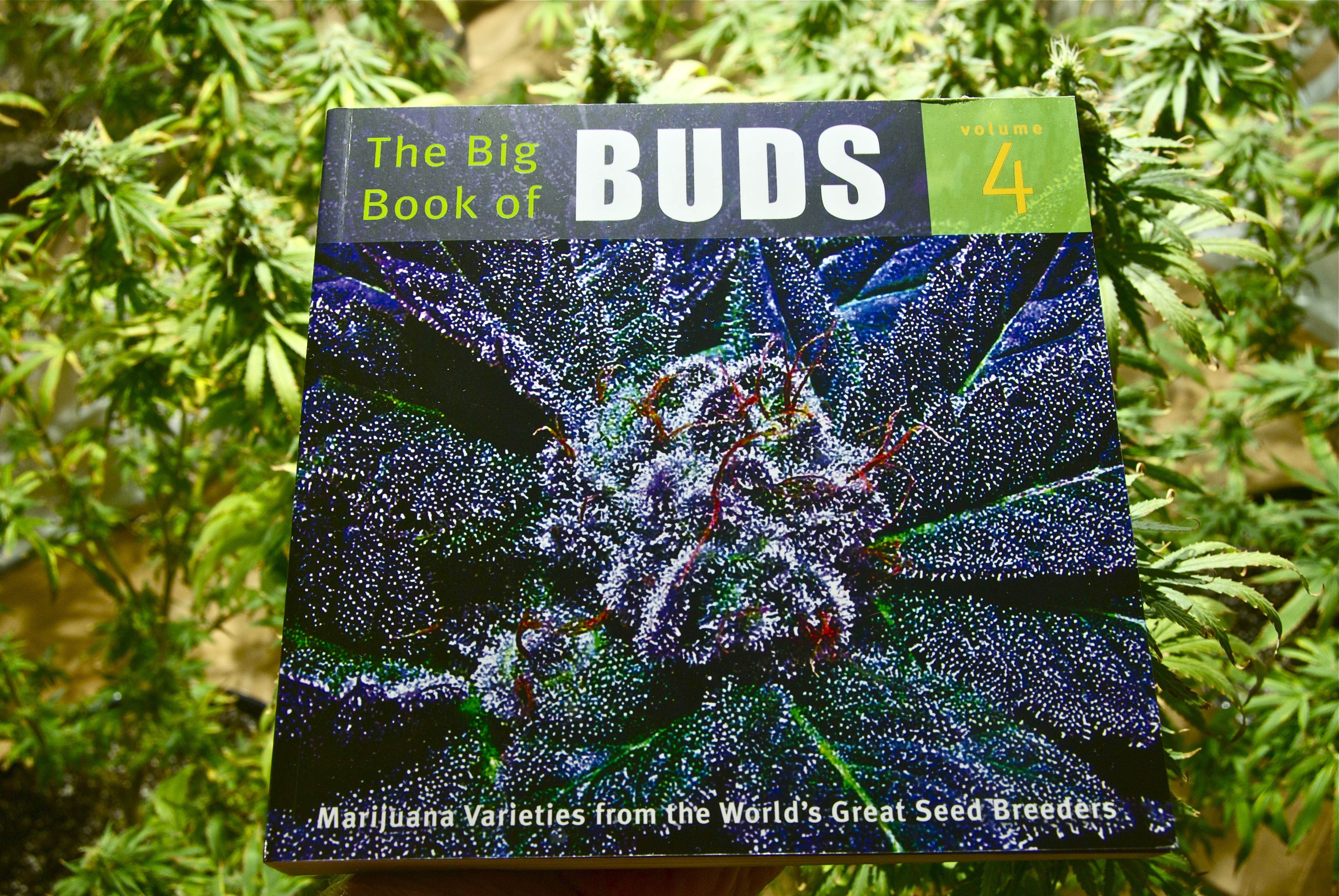 By Steve Davis | Published: September 23, 2011
In the marijuana cultivation guru world, there are two pre-eminent ganja gods and both of them have worked for High Times: Ed Rosenthal and Jorge Cervantes. These two heroes have spent decades risking their freedom and sanity to help us grow the dankest hydroponics marijuana and outdoor marijuana.

Of the two of marijuana book authors, Ed is the more political, in part because he started as a revolutionary peace and justice activist in the 1960’s and has never held back on expressing his fiery contempt for the drug war and the drug warriors. As a Founding Father in the San Francisco medical marijuana movement and in Oakland, Caliifornia’s insurgent transformation into “Oaksterdam,” Rosenthal has never been content to only provide kick-ass marijuana cultivation information…

In a previous article, we gave a brief summary of how Ed told a powerful federal judge to go to hell, and beat the feds when they tried to nail him for marijuana felonies. Ed Rosenthal is a role model for courage, character, and for loyalty to marijuana and marijuana growers. Faced with potential life imprisonment, he didn’t hide from the feds or cooperate with them. He fought them and won!

Ed is also known for his wicked sense of humor and his clever way of poking at the drug warriors. For example, he recently announced that he’d like to run for president, especially if he can get support from the Super-PAC politicial funding machine run by Stephen Colbert. Of course, Colbert, whose Comedy Central show is one of the most politically accurate on television, is familiar with marijuana and all of us who love it.

So it figures you can trust Ed Rosenthal to give you a comprehensive pictorial cultivation guide to the best marijuana strains bred and popularized since the beginning of the 21st century. When you tune in to Big Book of Buds (BBOB) series, you get four handy books that give you an exclusive look at the history of marijuana strains, culture and activism in the last decade.

Starting with his first Big Book of Buds published in 2001, Rosenthal mines his extensive network of international marijuana breeders and growers to document marijuana’s heritage strains, along with dozens of newer strains.

Rosenthal’s love of marijuana, marijuana cultivation and getting high is evident in the care he’s taken in photographing, writing, and organizing these books.

For example, Rosenthal designed a set of icons so you can easily find data about each strain’s bloom time, genetic heritage, cultivation data, taste and high.

His indexes provide you efficient categorization of stains based on taste, genetics, whether you grow them indoors or outdoors, seed company contact information, and other useful data.

But you get a lot more than beautiful photos and helpful marijuana strain information. Rosenthal has given us the inside story on marijuana culture itself, with reports on the High Times Cannabis Cup, Australia’s Nimbin Mardi Grass cannabis festival, marijuana museums, marijuana seed breeders and their techniques, marijuana activists and marijuana festivals.

Ed very much wants you to think about the incredible honor and fun of growing your own high. His chapter on how marijuana gets you high provides a clear description of the ways that THC and other cannabinoids interact with your personal chemistry.

For younger growers who are unfamiliar with the history of marijuana activism, medical marijuana laws, and the marijuana martyrs who gave their lives for marijuana freedom Rosenthal’s books give you heartfelt biographies with exclusive photos of icons like Jack Herer and Dennis Peron.

Indeed, because Ed Rosenthal has been a marijuana guru for longer than most of us have been alive, his Big Book of Buds volumes provide you exclusive access to the leaders of the marijuana world, including those who toil anonymously gathering primo marijuana genetics and breeding them.

His selection of marijuana strains brings you rare genetic gems from obscure but reliable seed breeders…strains you are unlikely to have ever discovered on your own.

Not only that, but Rosenthal must have a crystal ball when it comes to selecting strains- only a small fraction of the hundreds of strains in his books are unavailable.

What’s even more admirable, when you consider that Ed Rosenthal could be the father or grandfather of many of the new-generation marijuana breeders he features is that he’s always ahead of the curve in discovering up and coming breeders who go on to win the High Times Cannabis Cup and other marijuana awards.

Rosenthal reaches out to and promotes younger breeders like Subcool and others who are following in the footsteps of Ben Dronkers, Arjan Roskam and Neville. His peace-love 1960’s roots in the era of Yippies and Hippies inspire him to give props to others who share his passion for marijuana excellence.

The best way to get into the BBOB series is to buy all four books and read them from first to last. I can’t say that any one volume is better than another, although of course volumes three and four have more marijuana strains that are hot items right now.

I urge everyone to thank Ed Rosenthal for his many years of service to our marijuana community by buying the Big Book of Buds series from Ed’s book company, Quick Trading.

And if you believe you’ve bred the next High Times Cannabis Cup winner, contact Ed right away and see if he will taste and test your marijuana. If there’s a Big Book of Buds #5, every professional marijuana breeder sure as hell wants to be in it!