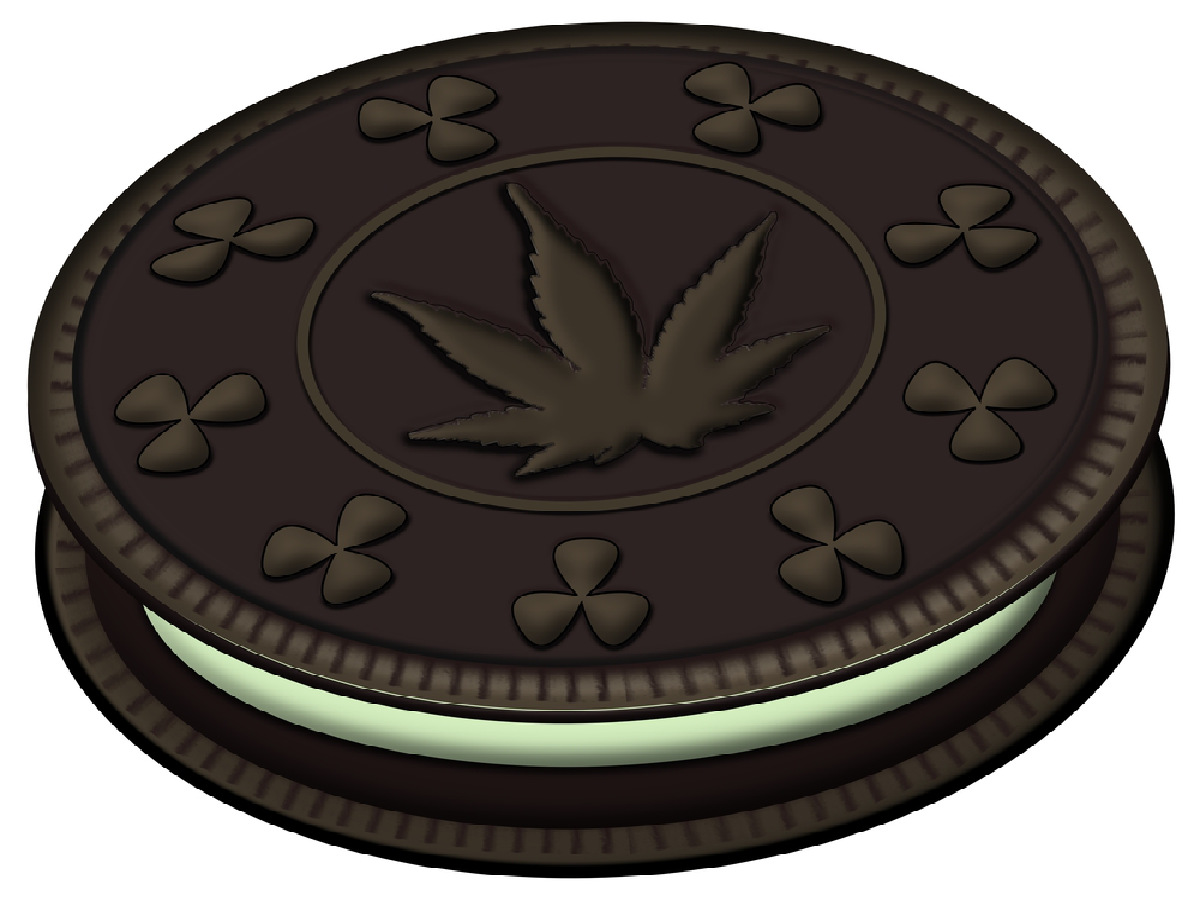 Despite marijuana legalization, the war on drugs continues.

For example, a U.S. federal prosecutor threatened to bust the recent High Times Cannabis Cup in Las Vegas if people possessed or consumed marijuana– even though possession and use of marijuana is legal in Nevada.

The federal prosecutor also threatened the Native American tribe that was hosting the Cannabis Cup on its tribal land.

The High Times Las Vegas Cannabis Cup was held as a “potless event.”

Many who attended said it was a total bummer to be at a Cannabis Cup afraid of being arrested by the feds.

Fortunately, there have been no further reports of drug warrior federal officials threatening any other High Times Cannabis Cup events.

But Sessions’ hidden agenda is revealed by his choice of former cop and federal prosecutor Steven Cook as one of his top assistants.

Cook believes “drug trafficking” is always violent, and supports mandatory sentences for marijuana growers and sellers, along with reversal of state marijuana legalization.

Remember that Sessions promoted the death penalty for “marijuana traffickers.”

In the meantime, Senate drug warriors like Democratic Senator Dianne Feinstein and Republican Senator Chuck Grassley, are going after makers of marijuana medibles.

Their Senate Bill 739 (SB 739), the Protecting Kids from Candy-Flavored Drugs Act of 2017, would create 10-20 year prison terms for “drug dealers who target children.”

Their law goes after people who market “illicit” drug products that are similar to a commercially available candy or beverage product.

Or that even taste, smell, or look like a commercially available candy or beverage product!

Feinstein and Grassley claim that candy-like products laced with marijuana, Ecstasy, and other drugs are causing major problems, even though they present no evidence to support their claim.

The Trump administration says the commission is focused on ending the opioid addiction epidemic.

But the commission is headed by New Jersey Republican Governor Chris Christie, a long-time, fat-ass war on drugs front man.

He wanted to be Trump’s attorney general and said that if he was, he’d end state marijuana legalization the first day Trump took office.

The war on drugs commission is ultimately led by Jared Kushner, the president’s son-in-law (he’s married to Ivanka Trump).

Kushner, who has no experience in government, was recently given a major White House job with authority to completely overhaul the federal government.

Ironically, Christie and Kushner have a history of conflicts.

When Christie was a federal prosecutor he prosecuted Kushner’s father Charles and put him in prison.

The elder Kushner was also fined half a million dollars by the Federal Election Commission for tampering with elections.

Christie prosecuted him for tax evasion and witness tampering.

The witness tampering happened when Kushner retaliated against his own sister’s husband, William Schulder, for cooperating with federal investigators.

What did Daddy Kushner do to his brother in law?

He hired a prostitute who lured Schulder into a videotaped sexual encounter, then sent the videotape to his sister!

The White House drugs commission has no experts or advocates from the drug legalization community.

It has hardline drug warriors and a former drug addict.

Along with the new anti-drug commission and Just Say No campaign, the Trump administration opposes reform and prosecution of corrupt police departments and police officers who harm innocent citizens.

Jeff Sessions wants to roll back, rescind, and not enforce “consent decrees” between the federal government and local police forces that are designed to reform corrupt and violent police departments.

Sessions also wants to empower police so they use more military tactics and military hardware in drug raids.

We hope someone can get to Jared Kushner and smoke some Kush with him.

Maybe if Kushner has a great time getting stoned on Kush and watches the following commercials, he’ll become a courageous White House advocate for ending the war on drugs.