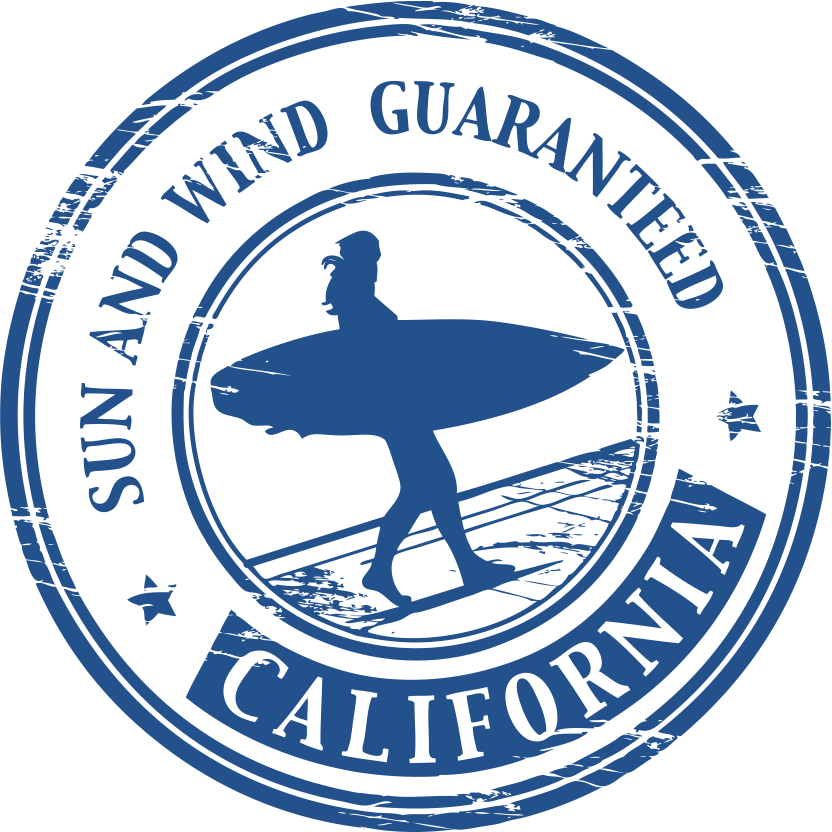 By J. Howard | Published: November 4, 2013
John and Debbie are professional Northern California marijuana growers who use indoor, outdoor, and greenhouse facilities to produce organic and hydroponics marijuana—approximately 350 pounds per year.

They got in touch recently to report on this year’s California outdoor marijuana harvest. Here are some of their most interesting quotes…

“Rainfall, temperatures, and fire risk were unfavorable and unpredictable for marijuana growers this year,” John explains. “Some areas of Southern California saw persistent fires. Rainfall was below average until late in the season, when too much came at once. One reason you see a lot of growers making hashish or alcohol extracts is the molds sprang up behind the rains so the buds got ruined for final sale.”

“We hired 11 helpers this year and put out a marijuana and cash payroll of approximately $36,000, mostly to harvesters and trimmers, with a couple of grower helpers who were with us for several weeks during the outdoor marijuana season,” Debbie says. “We also hired an armed guard—to watch the trimmers.”

“Strain selection is more diverse than I’ve ever seen it. Growers are experimenting with indoor strains grown outdoors or in greenhouses, and with super-Sativas derived from Kali Mist or Silver Haze. These marijuana strains are hard to control because they’re more tropical, have very long flowering times, go crazy tall and gangly, and are not totally suited to California climate. But if you can get them to work for you, you get long, fox-tailed Sativa colas, some buds two to four feet long and can weigh a half pound each dried. The high and taste are on their way to becoming like a hallucinogen such as mescaline,” John says.

“The experiments include using a combination of enriched soils, vermiculture, compost, Iguana Juice, Bud Blood, aged greensand, Big Bud, molasses, Bud Factor X, granulated root microbes, and added perlite in smart pots or directly in the ground. Where possible we use river water, cistern rainwater, or well water. We always test the water for chemicals because the logging, mining, and paper companies are polluting our groundwater and watershed with all kinds of poisons. It makes people and marijuana plants sick.” John says.

“Because crop yields and harvest size are up overall about 15% from years past, retail prices are down to as low as $15 an eighth, or $150 per ounce. This is seasonal. Prices will for sure rise as the outdoor harvest is sold off,” Debbie says. “Wholesale prices at this very moment are $1600-2600 per pound, and crops are subject to increasingly detailed inspection by dispensaries or other big customers.”

“The marijuana community always seems to come up with ways to divide itself, and this year it’s the organic greenies versus all the rest of us,” John says. “We all recognize that careless outdoor marijuana growers are harming the homeland and bringing the cops and rippers out into the woods. But the organic advocates go too far like a religion when they say we shouldn’t use synthetic nutrients or even natural herbicides and pesticides. They’re very old school and judgmental. Marijuana growers who are getting the biggest, highest-THC annual quality marijuana yields are people like us who’re using every tool in the toolkit, including synthetic nutrients, organic nutrients, and combined indoor and outdoor production.”

“We’re fighting bad publicity that comes from gun-toting renegade marijuana growers using powerful rodenticides and other poisons that kill endangered species, poison rivers, and harm people, Debbie says. “Growers are going out into the national parks and forests and trashing them, which makes the marijuana community look real bad and is generating a backlash against us.”

“Harvest time is the time to be in California if you’re a marijuana lover,” Debbie says. “You can go to a dispensary or a collective or a party, and there’ll be dozens of different kinds of buds, waterhash, kief, and extract hashes…all fresh and with so many varieties that you never heard of.”

Enemies of Marijuana: Beating the Drug Testing Industry
How Many Children Will Government Steal From Michigan Medical Marijuana Growers & Users?