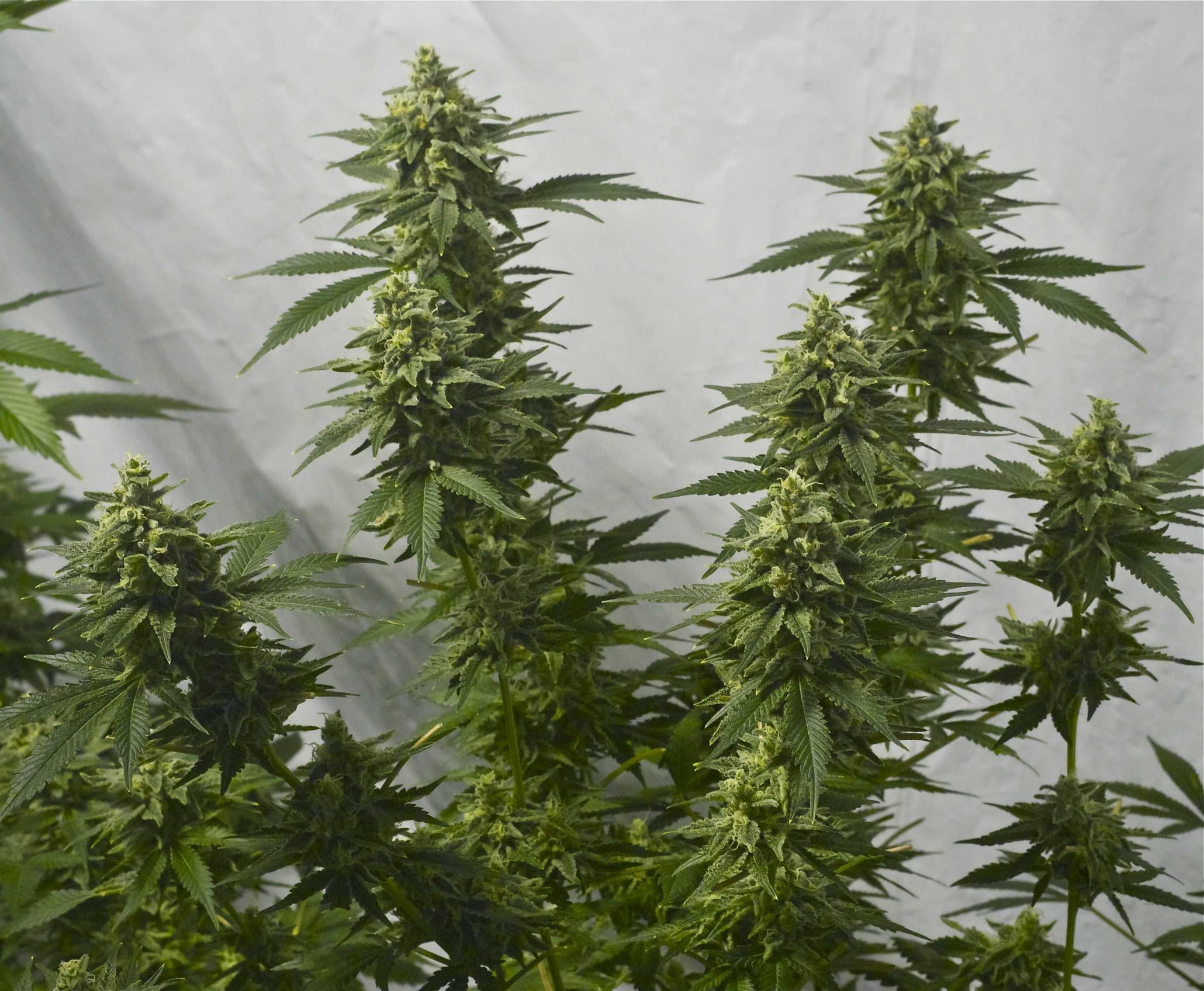 But that’s never been a totally accurate statement, and these days it’s mostly inaccurate.

This lack of accuracy regarding marijuana varieties has big impacts on the marijuana growers, users, and sellers. Let’s clear up the confusion…

We all know that people who’re choosing a cannabis strain to grow or use often ask if it’s “Sativa” or “Indica.”

But those questions are not so useful anymore, because starting about ten years ago, worldwide marijuana breeding had already completely mixed cannabis genetics from all over the world, creating strains that were not even close to being pure Indica or pure Sativa.

And when you watch YouTube marijuana videos like the ones embedded in this article, you realize the videomakers are confused, and even High Times doesn’t get it quite right!

The simple truth is almost all marijuana strains now have mixed genetics that combine Sativa and Indica.

Only 5-10% of marijuana seeds or clones are “pure Sativa” or “pure Indica” genetics.

Not only that, the common Sativa versus Indica idea never was wholly accurate!

Kush (sometimes referred to as Afghanica), is now seen as a distinct sub-variety of marijuana…not a derivative of Indica as was previously believed.

Marijuana growers are often misled by Sativa or Indica designations, especially as regards to how tall a cannabis strain gets, how long it takes in bloom phase, and what kind of high you’ll experience.

Marijuana growers and users are also misled believing Sativa bud will stimulate you but Indica or Kush bud will couchlock you.

But that generalization about the effects of Sativa, Indica, or Kush marijuana isn’t useful anymore.

I’ve grown or observed the growing of approximately 135 marijuana strains, and smoked more strains than that and I’ve seen that each strain has its own effects that can’t be predicted just by reading a marijuana seed catalogue description that says this is a Sativa or Indica.

Like, I’ve used thin-leafed, long bloom time “pure” Sativas that knocked me to the couch, and fat-leaved, fast-finishing, dense Indicas (or an OG Kush) that made me so nerved-up I couldn’t sleep all night!

So how do you avoid the Sativa v. Indica confusion?

What you do is find out how that specific cannabis strain’s plants look and grow (narrow leaves, fat leaves, tall, short, dense, airy, long or short bloom phase, etc.) and what the high is like.

You also look at the cannabinoid ratios, especially the ratio of THC to CBD.

Add to that the introduction of Ruderalis auto-flowering genetics into the marijuana gene pool to create auto-flowering marijuana, and you see the Sativa versus Indica labels are pretty much irrelevant.

The accurate thing to say is there are Sativa-dominant, Indica-dominant, Kush-dominant marijuana strains.

Sativa-dominant will mostly tend to grow taller and have longer bloom phase.

As regards the high, Sativa-dominant tend to be more stimulating, euphoric, and heady.

Indica tends to be more sedating, relaxing, and pain-relieving. Kush can have knockout punch effects or stimulating effects, depending on the strain.

However, you will find strains that totally contradict these generalized descriptions.

You can only judge the individual strain…not what the breeder says its Sativa or Indica genetics are, but its cannabinoid ratios, how it grows, looks, and gets you high.

Yes there are a few pure Sativa or Indica cannabis strains on the market.

If you want a “pure Sativa,” go for Kali Mist by Serious Seeds.

If you want an almost-pure Indica, go for 9 Pound Hammer by TGA Seeds.

But remember, old school distinctions between Sativa and Indica are inaccurate and misleading.

Unless someone is selling you seeds, clone, or buds grown from a pure strain that has not been hybridized to include a mix of genetics, the best words to use in today’s marijuana strain world are Sativa-dominant and Indica-dominant, rather than just saying Sativa or Indica.

View every marijuana strain you want to buy or grow as a unique strain that cannot be accurately described by saying words like Sativa, Indica, or Kush.