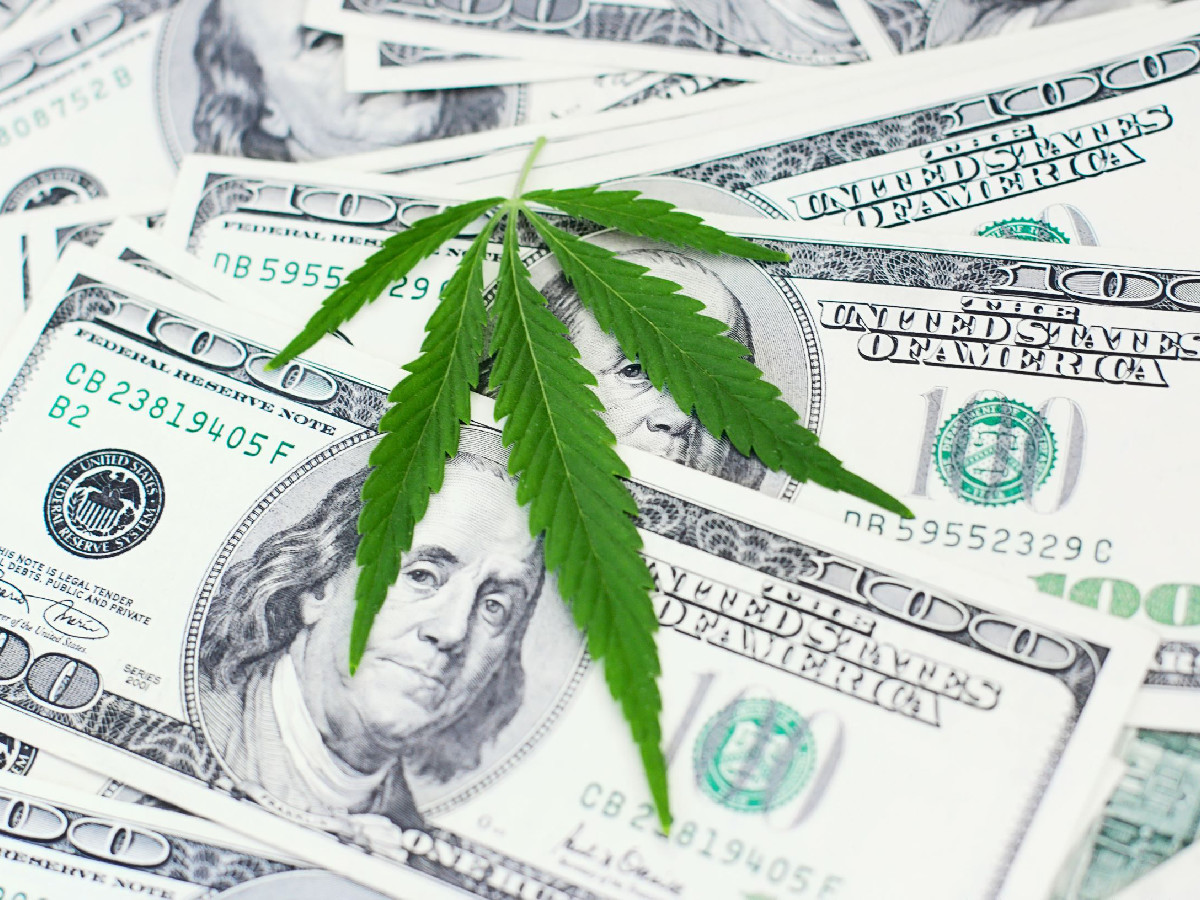 As anyone in the cannabis industry can attest, the inability of their business to work with a bank is one of the biggest problems they must deal with. Namely, it creates problems with security, as well as paying bills and for their employees. Fortunately, however, it appears that Democrats in Congress are ready to once again tackle this issue.

According to Marijuana Moment, Democrats are holding hearings on how to address this problem and may even attempt to vote on a cannabis banking bill relatively soon. The bill would presumably be the Secure and Fair Enforcement (SAFE) Banking Act, which was introduced in Congress in 2017. Cannabis advocates say this bill would greatly help the industry.

“I think the SAFE Act … ably accomplishes the very narrow and specific — yet vital — objective: Making it easier for financial institutions to work with the cannabis industry,” Morgan Fox, media relations director for the National Cannabis Industry Association, tells Big Buds. “The draft language that the Financial Services Committee will look at has not been finalized yet, and it is difficult to tell at this point what changes might come out of the hearing.”

The SAFE Act would largely solve the cannabis industry’s banking problem, and it also looks like it would have a good chance of passing in Congress. Mason Tvert, spokesperson for the Marijuana Policy Project, tells Big Buds that this bill has support from Democrats and Republicans.

“Legislation addressing the cannabis banking issue has a very strong chance of passage this session,” Tvert says. “There is solid bipartisan support for addressing this public safety issue and ensuring state-regulated cannabis businesses have access to basic banking services.”

Although some smaller banks have started working with cannabis companies, most of the larger banks have said they will not. Because cannabis is illegal at the federal level, and since banks are regulated by the federal government, most banks feel the risk of getting in trouble with the feds is too high for this type of business relationship to be worth it.

“While some businesses have managed to find banks, many have not, which creates significant safety issues for them, their employees, and the public,” Tvert says. “There is no reason why these state-regulated businesses should have less access to banking services than any other legal business. Businesses being forced to operate entirely in cash is one of, if not the biggest public safety issues associated with legal cannabis.”

Cannabis businesses often have to rely on armored car services to pick up their cash, and because these businesses deal in such large sums of cash, they have to spend a lot more on security than they would if they had a relationship with a bank. Not being able to work with a bank, and thus having so much cash kept on the premises, makes cannabis businesses targets for robbery or internal theft.

Fox says that beyond the issue of safety, cannabis businesses not using banks is also a problem for regulators. With all of these businesses dealing only in cash, it makes it more difficult for them to be transparent and to be properly supervised.

“For an industry seeking legitimacy and requiring transparency, the inability to obtain banking and credit access remains a primary but unnecessary roadblock,” says Paul Armentano, the deputy director of the National Organization for the Reform of Marijuana Laws (NORML), in testimony to Congress. “In order to truly bring the marijuana industry out of the shadows, actions need to be taken by Congress to amend these outdated and discriminatory practices.”

The disconnect between financial institutions and cannabis businesses also means it’s nearly impossible for a cannabis entrepreneur to get a small-business loan from a bank, thus negatively affecting the growth and demographics of the industry. This means people of color are often disproportionately harmed by the lack of loans available, and that only people who are already well off can make their way into the industry with any modicum of success.

It might be some time before we see the effects of the actions that Democrats in Congress are taking, but cannabis advocates are hopeful that a bill will be approved. If the bill does pass legislature, it would be a boon to the cannabis industry and could help it grow more sustainably. And if a bill is not approved? The cannabis industry will unfortunately, as Armentano says, remain partially in the shadows.