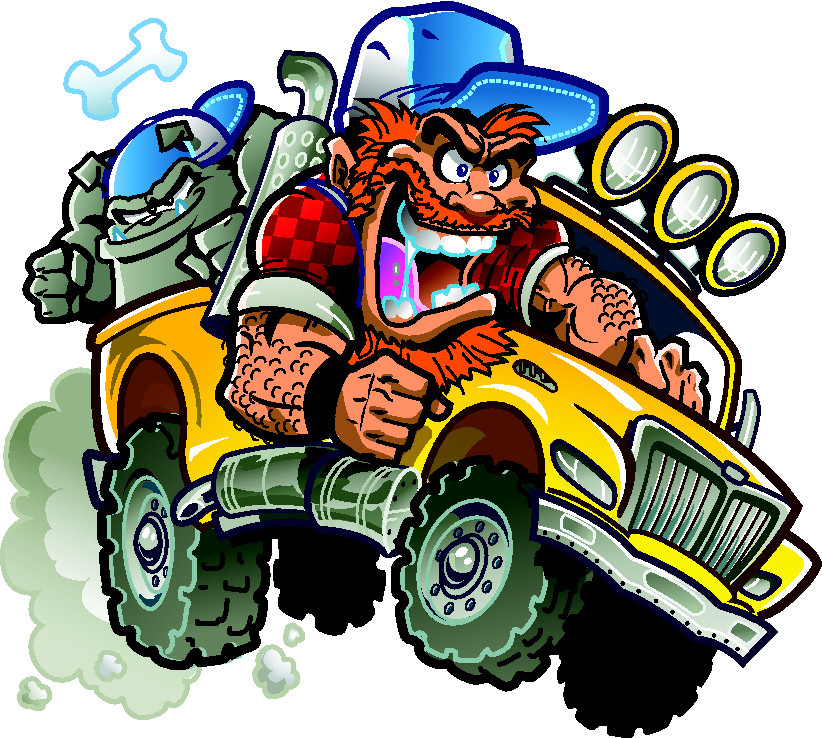 By Alan Ruggles | Published: December 10, 2013
When the DEA invaded Colorado a few days ago to again raid legal recreational and marijuana growers and dispensaries, it was just more evidence that police are out of control…and that marijuana “legalization” here is a fragile, imperfect situation.

DEA agents (assisted by Colorado law enforcement) trashed millions of dollars worth of Colorado marijuana plants and buds, while also trashing and ripping off the actual buildings and possessions of marijuana entrepreneurs.

But the DEA isn’t the only problem.

I wrote previously how I love Colorado’s thriving marijuana industry, but I worry about marijuana-hating “Christian” military and right-wing types in Colorado Springs and elsewhere in Colorado.

Sad to say, there’s a rising tide of hardcore opposition to marijuana legalization and other “progressive” changes in Colorado.

An angry minority of Coloradans want to break away from Colorado and make a new state all their own. They’re terrified of marijuana, and all that it represents.

I have conversations with these folks, pretending sympathy to their causes so they say what they really think. Here’s a sampling of their statements and beliefs:

If you think these folks are kidding, think again. They’re even pushing a special election, hoping to take over Northern Colorado counties and secede from Colorado to form their own state, where they won’t allow marijuana, homosexuals, women’s health clinics, parks, environmental regulations, or Mexicans.

There’s a hard core of right-wing folks who have a lot of hatred, guns, and ammunition. They see Colorado’s marijuana legalization as a sign our state is going to hell.

I’m trying to work up the courage to invite some of them to smoke or vape homegrown marijuana with me and see how it makes life a whole lot nicer.