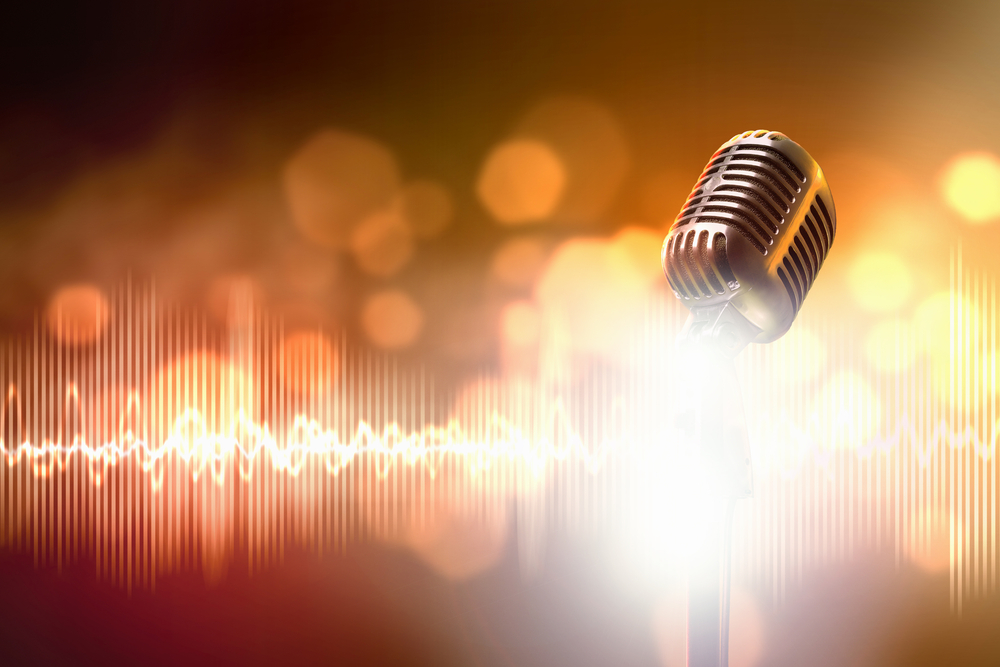 Growing up in the shadow of diabetes, James started using and growing medical marijuana in 1976, before he was even a teenager.

The weed world was a lot different in the 70’s, James recalls. Brown, bricked Mexican, Jamaican, and Colombian commercial marijuana dominated the marketplace.

Homegrown marijuana was rare, but James had an older friend who grew “stinky and potent” Skunk marijuana, so James began growing marijuana and never stopped.

A while back he started listening to a nationwide radio program put on by a notoriously popular radio host named Bubba the Love Sponge.

He called in frequently; Bubba loved having a professional marijuana grower on the air.

A year ago, James started his own show on the “Bubba Army” radio network.

The show is called “Blind James and Buds” because—at Christmastime in 1999—James’ doctors said he’d soon go blind because of his diabetes.

Sure enough, a few months later he lost his sight.

If that wasn’t bad enough, a year ago, the diabetes forced him onto a kidney dialysis program. This costly weekly procedure involving long, thick needles and nearly four hours of pain also includes a two-hour drive to and from the dialysis facility.

He’s trying to get on a kidney transplant list. It can take five to ten years to get a kidney.

And he recently had a major heart attack.

All the while, Blind James and his wife (a doctor he met because of his diabetes) are raising two happy children.

So how does a blind guy on dialysis with severe diabetes and no radio training make an online radio show that gets 1.5 million downloads per episode?

Blind James attributes much of his success to dabs. Butane Honey Oil, aka BHO. The infamously concentrated marijuana oil so many people believe is harmful.

There’s even a marijuana community term to describe what some believe are the negative mental and personality effects of using butane honey oil too much. It’s called being “butarded.”

“I don’t even smoke flowers anymore,” he says. “Just dabs. It’s cleared up my lungs. I feel a lot better than when I used to smoke whole plant material.”

But what about the alleged harms from inhaling butane residues?

“You get more butane if you light a joint or cigarette with a butane lighter,” he says. “Butane extraction is everywhere. Decaf coffee—they extract the caffeine with butane and put it in energy drinks.”

On the other hand, Blind James warns that “there is potential danger manufacturing BHO if you don’t know what you’re doing.”

“One thing for sure—make BHO outdoors. And don’t think just because you watch a couple of BHO manufacturing videos on YouTube you know what you’re doing,” Blind James advises. “But once you get it, it’s not that hard. If a blind guy like me can do it, anybody can do it.”

James reports “off the charts increases in growth rates and yield” when he switched to Advanced Nutrients, and even more top-shelf performance when the company’s “pH Perfect” hydroponics base nutrients became available.

“Monitoring and adjusting pH is a hassle for anyone, but especially for a blind man,” James says. “I’m so happy to have ph Perfect nutrients that deliver more buds, and are much easier and more reliable.”

When you tune in to Blind James and Buds radio show, you get one of the most entertaining, educational marijuana online shows you’ve ever heard.

The show has been on the air since November, 2012, and has a strong, loyal following.

Blind James has a beautiful lady as his radio co-host. She calls herself Jazzy Dabs and has a career as a cannabis researcher and cannabis product developer.

One of the show’s recent guests was BigMike Straumietis, owner of hydroponics manufacturer Advanced Nutrients.

“That guy is a hydroponics and marijuana growing genius,” Blind James said. “He ought to have his own radio show!”

It’s trippy to be listening to a dabby radio show that helps you get more pleasure and profit from your marijuana garden and marijuana use.

Blind James spends lots of time planning his radio show, but spends even more time trying to stay healthy so he can raise his children, grow fine Kush, and enjoy life.

He says the medical marijuana community is one of his main passions, but he notes that not all pot people are as ethical or compassionate as they should be.

“Rippers took all my equipment, plants, and strains on two occasions,” Blind James recalls. “The worst of it was they stole a rare strain, Grease OG, that I’ve never been able to find again. But I just keep on fighting diabetes, hitting dabs, doing radio, loving my family, and growing medical marijuana.”