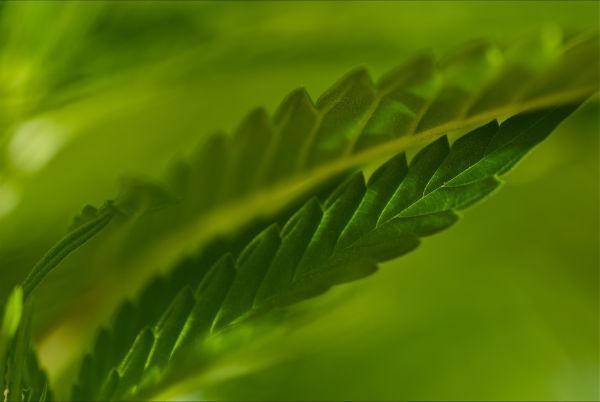 By Steve Davis | Published: May 17, 2011
Paul had a “problem” all of us hydroponics medical marijuana growers would love to have…a lot of different varieties of marijuana all in the same grow room. It was a problem because it meant different feed programs and timing. But it was also a great opportunity to customize his marijuana medicine and growing tech specifically for his needs. Here are the details:

Each variety of medical marijuana comes with its own tendencies to give you a mixture of cannabinoids in various ratios and percentages. Some varieties may have more THC; others may have more CBD or CBN. What this means is that the “high” or medical effects you get from marijuana feel different based on what you’re consuming.

He won’t smoke an OG Kush before 8 pm, because its heavy Indica high couchlocks him and makes him eat a lot and then fall right to sleep, perhaps leaving an open, melting container of ice cream in his wake.

Most of us know the feeling of smoking one type of weed and we get the feeling from it that matches our goals for that day, or smoking another type of marijuana bud that knocks us down or jazzes us up too much.

You can use these differences in marijuana to breed your own stone so that you get just the medical effects you want. But that takes lots of time and expertise. There’s another way to do it, and it’s called marijuana blending.

For example, Paul loved his Kali Mist, AK47 and OG Kush. He found they had very different and opposite effects. Wanting the stimulation of Kali Mist along with the sedation of OG Kush or the one-hit bomb blast of AK47, Paul experimented with placing varying ratios of these strains into his bong bowl.

As a hydroponics marijuana grower, you use plant-specific base nutrients and supplements to create feed programs specific for your crops. For example, Kush growers use Kushie Kush bloom booster engineered to increase yield and potency of Kush strains. Growers working with strains known for rich taste and aroma enhance the market value of those strains feeding Bud Candy– a flavor and scent enhance that also boosts energy to create larger yields with more THC.

So enjoy your hydroponics medical marijuana by using custom nutrients formulas and creating custom bud blends that provide cannabinoids in ratios that open up infinite possibilities for your mind, spirit and body!