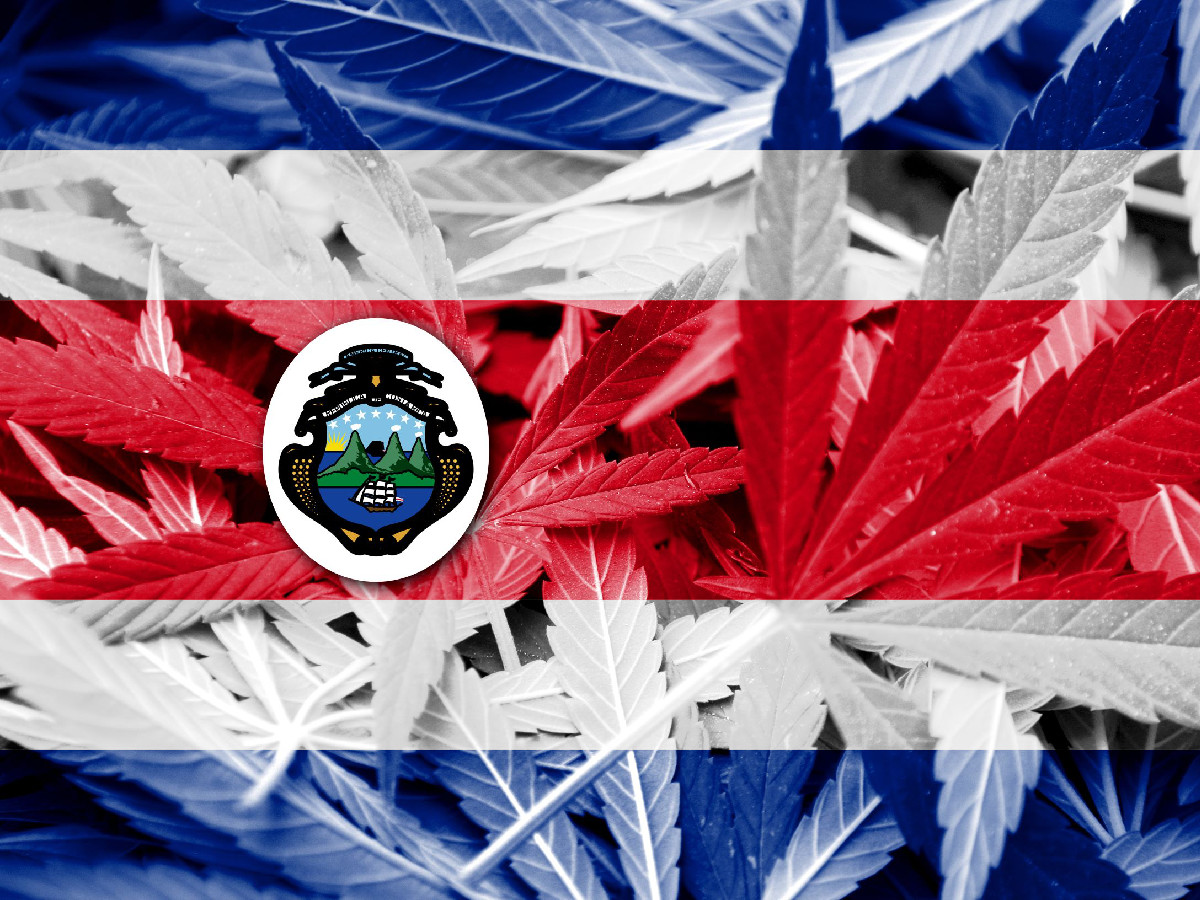 Costa Rica has a rich history of going unnoticed. While surrounding countries were busy fighting wars throughout history, Costa Rica was seen as invaluable territory and largely left alone.

Now, Costa Rica is making some noise. As one of the smallest countries in Central America, it may be the first to regulate cannabis for medicinal, nutritional and industrial implications.

Known as one of the most biodiverse countries in the world, Costa Rica prioritizes the health of the environment. Although it represents only .03 percent of the world’s landmass, Costa Rica contains around five percent of the species thought to exist in the world. Given these facts, it would seem that Costa Rica would embrace the economic and environmental benefits of regulating cannabis, but not everything is as it seems. Religion, politics and public misconceptions have proven to be obstacles to ending prohibition there.

Recent polling data from the University of Costa Rica shows public support for regulating cannabis, especially for medical use. Many in the country believe that regulating cannabis for recreational use would be hazardous to public health, but 75 percent of those polled concede that cannabis is already easy to obtain through the black market. Polls also indicate there are more cannabis consumers than tobacco smokers in the country.

The Ministry of Health and associated organizations recognize that many citizens are already using cannabis medicines and international scientific research shows the efficacy of the plant. Most of the population considers recreational use to be a nuisance — they have been indoctrinated by the same Reefer Madness propaganda as US citizens. Those who choose to consume cannabis do so privately for fear of being ostracized in their local communities.

Most of Costa Rica’s population is Catholic, including the politicians. The average voter looks to the church for guidance on voting decisions, so if the church does not approve of a measure or piece of legislation, the probability of it being passed is very low. Such is the case for cannabis in Costa Rica.

The Catholic Church does not recognize the medicinal benefits of cannabis, despite the mounting evidence from international research, and of course does not endorse cannabis consumption of any kind. Until the church’s stance changes, the laws will likely remain as they are in Costa Rica.

Personal consumption and possession of small amounts of cannabis are not punishable by law, but large-scale cultivation, distribution and sales are considered criminal offenses and come with considerable penalties, including incarceration. Costa Rican authorities find themselves dismantling large-scale hydroponic operations in areas where the black market supplies the needs of an increasing number of tourists. Jamaican cannabis is often stopped from coming onto the Caribbean coast to be sold in local markets. The vagueness of the laws does not equal true decriminalization, as it leaves discretion for arrest to an underpaid police force that’s easily manipulated and willing to look the other way when it comes to cartels in exchange for bribes, targeting those possessing small amounts instead. There is no standing army or federal police force — just the local police groups totaling 14,000 for a population of just under 5 million.

Costa Rica is navigating the complicated waters of cannabis regulation in a space where cultivators operate half in and half out of legislative definition. As the government was debating concessions for a vertically integrated market, patient groups were establishing networks in which cannabis is donated for production and the products are distributed at no cost to the participants. Medical regulation stalled in legislative session recently after a change in leadership at the Department of Ministry. Newly appointed administrators are not willing to advance the cause.

The language previously being debated in government before the change in leadership allowed for 228 concessions (licenses) to be issued under one of six categories. Concession fees range from $5,000 to $2.5 million, depending on the size and purpose of the business operation:

There is a law already proposed that would allow cannabis to be produced for research purposes, with the intent for it to be cultivated through the state university. The law is still being debated, and legislators are constantly changing the language in the proposed legislation. If passed, this bill would only authorize cultivation for research and will not be offered to patients in Costa Rica.

In the meantime, a recent court case involving lawyer Mario Alberto Cerdas shined a spotlight on the unclear laws. Cerdas was charged with growing five cannabis plants in his home for personal medicinal use. He was acquitted based on a lack of evidence of distribution, a decision that opened the door to establishing home grows, as long as there are no signs of sales or intent to distribute.

For those who do not have the ability to grow in Costa Rica, underground patient networks are well established. These networks are growing in number and size, and are becoming more outspoken about their business model. Costa Rica Alchemy is the most well-known co-op group. Growers donate material, to CR Alchemy, which processes the plant matter into oil and distributes the final product to its 36 members free of charge. Donations are encouraged and accepted.

Who will catch up: The activist organizations who will provide safe access regardless of the actual laws, or a government that is stagnated and caught up in details? As it stands, growers appreciate the gray areas of the law, because if regulation laws pass that make Costa Rica a fully integrated market, these small businesses will not be allowed to operate.

Check out the video below from CannaCosta 2015:

In Security: The Ultimate Security Tactics For Cannabis Cultivators And Bud Businesses
How To Choose The Best Strains For Your Outdoor Cannabis Grow Season