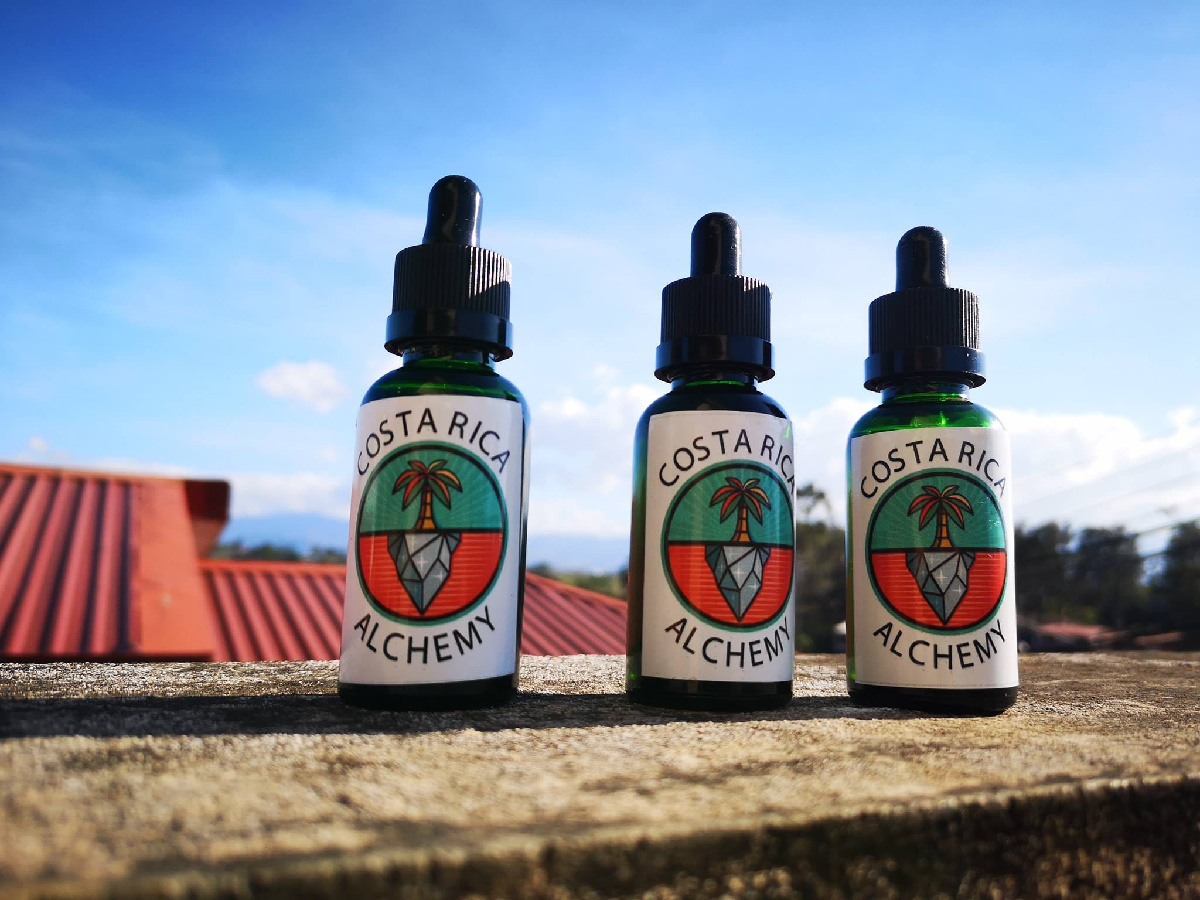 Here in the Central American nation of Costa Rica, establishing regulatory laws allowing for the cultivation and distribution of cannabis to medical patients has proven to be a long, drawn-out process. Legislators have been debating the terms of regulatory legislation since 2014. In fact, more than 300 discussions have been filed in the legislative assembly with regard to cannabis, covering everything from the amount of concessions made available and cost to obtain said concessions, to how much in cannabis taxes is to be collected.

Most legislative parties in Costa Rica support cannabis regulation in broad terms, yet are resistant to the current proposal on concessions that allows for a small number of cultivation concessions but at an overly exorbitant cost, thus setting up the market for corporate takeover. If the language were to be adopted into law as is, it would be impossible for small- to medium-sized companies to participate in the program.

In the meantime, Costa Rican cannabis patients have no safe access to desperately needed medicines, other than purchasing products from a large and illicit black market. Activists have had to deal with all kinds of obstacles, from negative public perceptions of the plant, to the Catholic Church’s influence in government affairs. Indeed, the number of patients in need continues to grow at unprecedented rates. Enter Costa Rica Alchemy, the first organization in Costa Rica to employ the co-op model, establishing safe access and offering its members additional protections from prosecution.

The nonprofit organization, launched by cannabis activist Gerald Murray, established itself in January 2018 when it was registered with the Ministry of Health. A member-based group, according to Q Costa Rica, as of last May Alchemy was servicing some 37 medical marijuana patients daily who use cannabis to alleviate such symptoms as the side-effects of cancer, fibromyalgia, lupus, multiple sclerosis and chronic pain. Raw plant material is donated to Alchemy, which then processes the material into cannabis oil using a solution of olive oil and alcohol. Medicines are distributed to patients in the network free of charge so they are able to operate within the perimeters of current laws that prohibit the sale and distribution of cannabis products. As an additional layer of protection, products are also registered with the Ministry of Health.

Patients currently in the network claim sizeable reductions in pain and tumor development, as well as an improvement in mental health. In the case of local Vladimir Chavez, who had been diagnosed with terminal colon cancer, his doctor was surprised to see an 80-percent reduction in markers of tumor growth in his body following six months of cannabis oil consumption. Meanwhile, Rebeca Arias uses cannabis to help alleviate symptoms of chronic spinal pain caused by a traffic accident.

Hundreds of patients remain on a waiting list to become members of the patient network.

Currently, there are no criminal penalties for possession and consumption of small amounts of cannabis in the Latin American nation. Possessing and distributing large amounts of cannabis does, however, carry criminal penalties, including extensive jail time and monetary fines. The laws do not define what is considered small and large amounts, so growers and producers exist in a legal gray area that offers a layer of comfort they are not willing to change.

According to La República:

The current legislation [in Costa Rica] allows the personal cultivation and horticulture of this type of drug as long as it is in the necessary doses for some treatment.

The country is a party to the United Nations Single Convention on Narcotic Drugs of 1961, which limits “the cultivation, production, manufacture and use of narcotic drugs to the adequate quantity necessary for medical and scientific purposes”.

Costa Rica has no active military force or federal drug enforcement agency. There is, however, a police force comprised of around 14,000 officers with jurisdiction over a population of just under five million.

Since the establishment of Costa Rica Alchemy, other co-ops have sprung up and begun the process of registering themselves, with the idea the organizations band together as a larger coalition able to affect positive change in legislation. Long-term vision includes the opening of smoking and consumption lounges and clubs like those in Barcelona, where members pay an annual fee allowing access to physical locations where cannabis medicines can be obtained and consumed in a safe environment.

A Personal History Of Where Music Meets Marijuana
Truth And Justice: Oregon’s Justice League Seeks To Right The Wrongs Of Unfair Cannabis Regulation