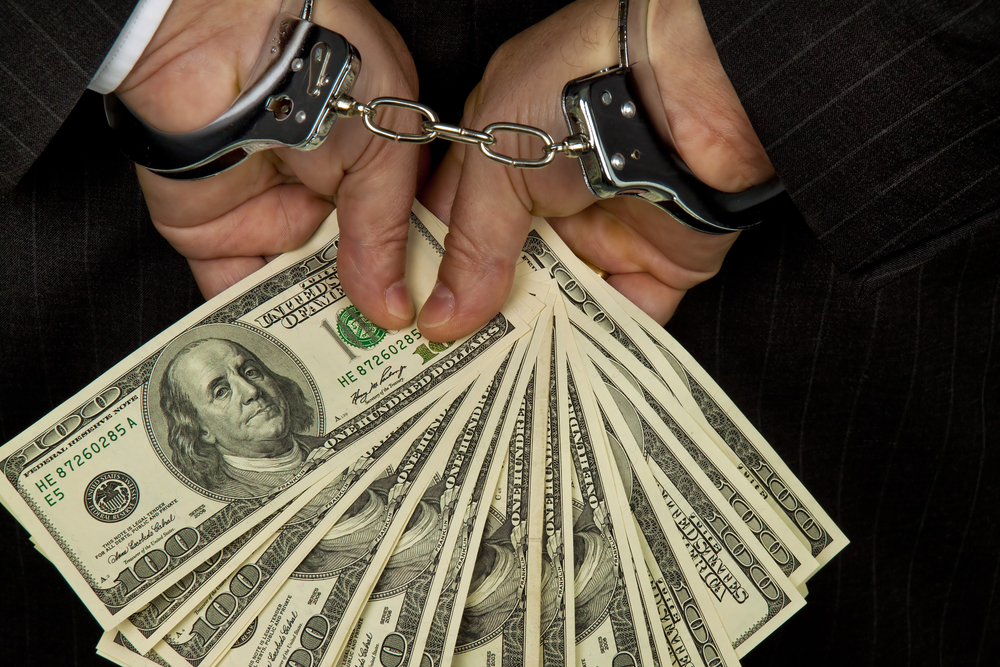 By Nigel Salazar | Published: July 9, 2014
UPDATE: AMENDMENT 2 ON THE FLORIDA, 2014 BALLOT WAS DEFEATED DUE TO LOBBYING MONEY FROM DONALD TRUMP-BACKER SHELDON ADELSON. THE SAME MEASURE IS ON THE BALLOT AGAIN IN 2016.
This November, 2014m a Florida medical marijuana ballot initiative (Amendment 2, it’s called) is up for a vote.

Taken together, SB 1030 and SB 1700 legalize high-CBD cannabis to treat epilepsy, cancer, and other serious medical conditions, and protect the identities of adults and children who use medical marijuana.

One of the popular high-CBD cannabis strains in Florida is Charlotte’s Web, and the state is creating controversy by making regulations governing which commercial plant nurseries can reap the profits of growing this type of marijuana.

Adelson is one of the rich people who own the American political system.

He gave away $150 million trying to get Republican candidates elected during the 2012 election cycle.

Republican presidential candidates know they have to kiss Adelson’s ass if they want even a chance of getting elected…that’s how much power Adelson has.

And Drug Free Florida is run by evil people with a long history of profiting from the drug war.

Mel Sembler is an elite in Republican backroom politics, and a major fundraiser and donor along with Adelson for Mitt Romney’s failed 2012 presidential campaign.

“Marijuana leads to homosexuality, the breakdown of the immune system, and ultimately, AIDS,” Turner said in 1986.

Adelson’s opposition to Florida medical marijuana law is particularly ironic, given that his money comes from casinos that help people get addicted to gambling, alcohol, and prostitution.

He’s also profiting from his business involvement with addiction clinics.

The billionaire and his Las Vegas and international casino consortiums have repeatedly been investigated for bribery, union-busting, coercion, and other scandals, in America and overseas.

In 2013, Adelson’s Sands casino group agreed to pay a $47 million federal penalty in a money-laundering case in which Adelson’s casinos were accused of raking in millions from gamblers who got rich dealing narcotics and through other criminal activity.

Not only that…Sheldon Adelson is also a well-known Zionist whose support of Israel is so extreme that he suggests dropping atomic bombs on Palestinian territory and on Iran.

The regulations mean that only the biggest, most politically-connected players in the state’s horticulture industry will be able to afford the licensing costs, facility upgrades, fees, bonds, insurance, security features, and other very costly hurdles to get a marijuana grow license.

A Republican Florida lawmaker created a last-minute amendment to the Charlotte’s Web (SB 1030) marijuana bill, stipulating that only nurseries that have been operating for at least 30 years in Florida can get a marijuana grow license, and they must be able to cultivate a minimum of 400,000 cannabis plants.

Charlotte’s Web marijuana won’t help the millions of Floridians who want to get high and get medical relief at the same time.

Nor will it remove the fear of prison from Florida’s courageous marijuana growers.

“That little thug Sheldon Adelson and his police, nark, GOP gangster friends should stay the f**k out of Florida,” says Bob, a Miami marijuana grower and medical user. “And Adelson’s anti-marijuana money should encourage all of us to donate to the Amendment 2 campaign.”