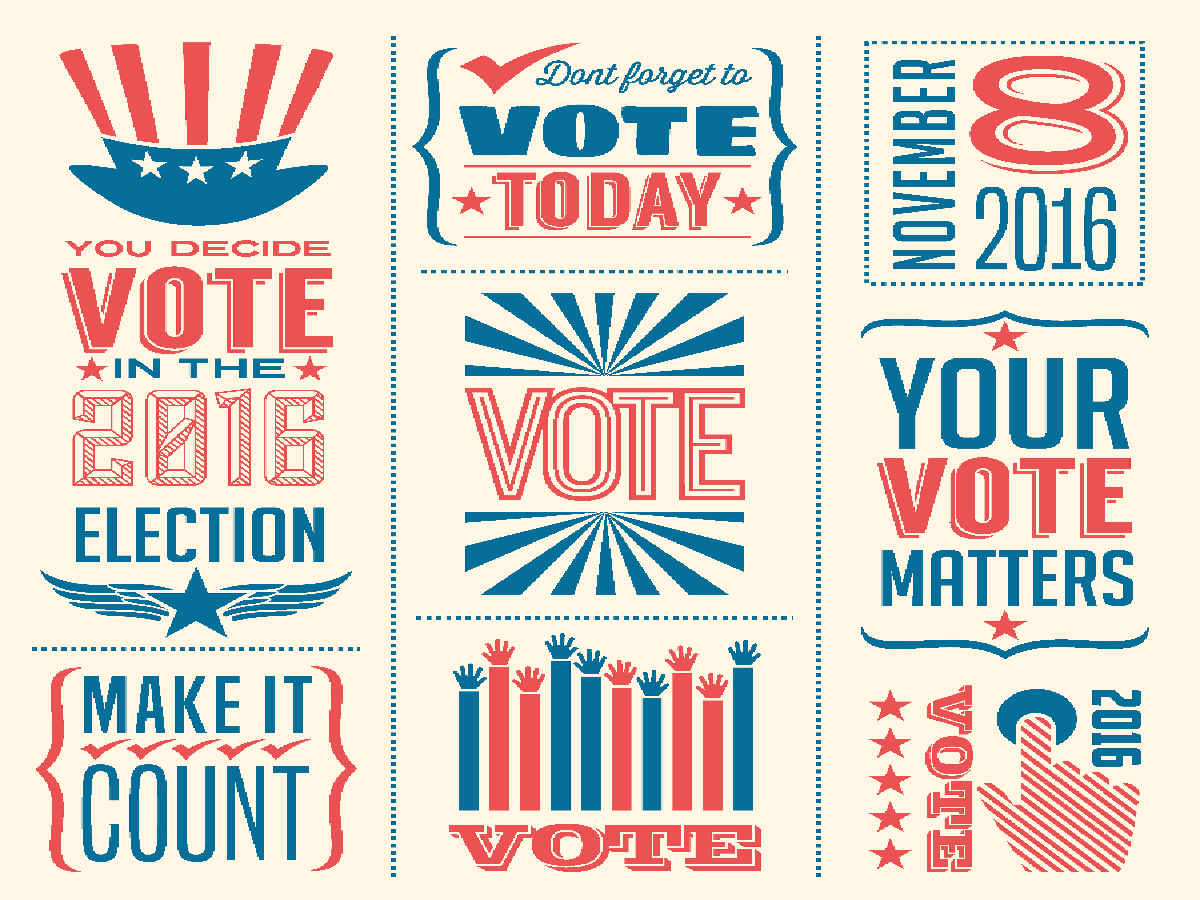 This election day, cast an informed vote for politicians who aren’t friends of the drug war.
By Nigel Salazar | Published: October 28, 2016

We’ve already explained that between Hillary and Donald, Hillary is a slightly better choice for the marijuana community, although neither of them is even close to being a cannabis legalizer like Bernie Sanders.

Now there’s a free guide you can access online so you find out whether your U.S. Senator or member of the House of Representatives is a drug war friend or foe.

The guide, put out by the non-profit group Drug Policy Action, has you type in your zip code.

Then you read a report on your senators and congressional representatives telling you how they voted on federal legislation regarding marijuana and other substances.

Generally, Democrats are against the drug war while Republicans are for it, with notable exceptions.

Neither Hillary Clinton nor Donald Trump have any plans to legalize cannabis federally, but pressure from the Senate and the House of Representatives could make a big difference.

That’s why it’s important that you make informed voting decisions this election day.

And if you’re in California, read this article and watch the embedded video before you decide how to vote on Proposition 64, the Adult Use of Marijuana Act (AUMA).