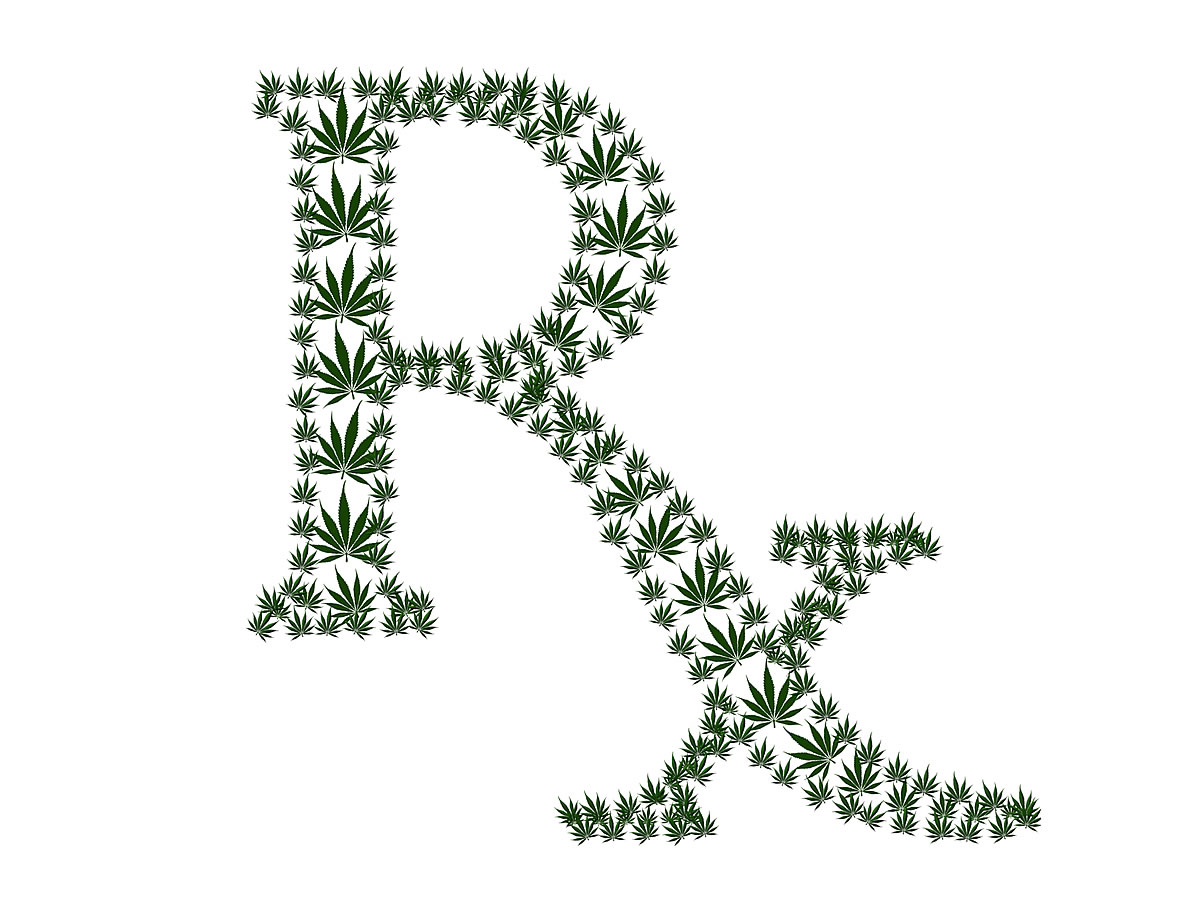 Legalized marijuana got a little Congressional protection, but nowhere near enough.
By Nigel Salazar | Published: December 23, 2014

If you believe what you hear from lamestream major media like CNN and Huffington Post, you’d be celebrating news headlines claiming “Congress legalized medical marijuana.”

Too bad that’s not what Congress did!

Hydroponics nutrients inventor Michael Straumietis was on a nationally broadcast talk show recently, and the host asked him how he felt about Congress “legalizing medical marijuana.”

Straumietis had to explain that Congress recently passed a trillion dollar spending bill that included giveaways to Wall Street, war profiteers, and other wealthy industries… but also contained the “Hinchey-Rohrabacher Amendment” that offers only “partial, temporary protection for the legal medical marijuana industry.”

The Hinchey-Rohrabacher amendment states that the Department of Justice can’t use federal money in the 9-month federal spending bill to stop implementation of state medical marijuana laws, Straumietis explains.

The Hinchey-Rohrabacher Congressional amendment doesn’t go anywhere near as far as it should, Straumietis argues, and is not really the “Congress ends war on medical marijuana” action that the mainstream media says it is.

One big problem Straumietis sees is that Hinchey-Rohrabacher was folded into a federal spending bill that expires in September 2015.

It only prohibits funds from that one spending bill from being used by the feds against legalized medical marijuana.

A new spending bill has to be passed in 2015, and that bill could again include funding for federal anti-medical marijuana enforcement.

Also, the DEA and other federal marijuana attackers get money from various “non-appropriated” sources, not just from budgetary allotments made in the spending bill Hinchey-Rohrabacher was included in.

Further, the DEA is getting illegal surveillance data from the National Security Agency (NSA), and passing it on to local police forces.

Straumietis explains that the real way for Congress to end the war on medical marijuana is to change marijuana’s categorization on the DEA’s “schedule” of drugs.

Marijuana is listed along with heroin as a “Schedule One” drug, which means the government claims cannabis has no medical value, and a high potential for “abuse.”

Because marijuana is in Schedule One, scientific medical marijuana research is virtually impossible, the hydroponics guru explains.

Several individuals and groups have repeatedly sued the DEA, trying to force it to take marijuana off Schedule One status, but DEA officials vow to keep waging war against cannabis… no matter what Congress says.

Straumietis says he and other marijuana advocates are working for passage of a federal marijuana law revision that might actually legalize medical marijuana.

HR 689 would require the DEA to facilitate removing marijuana from Schedule One within the Controlled Substances Act.

It also declares that in legal medical marijuana states, no federal law can prohibit or otherwise restrict:

(2) an individual from obtaining, manufacturing, possessing, or transporting within his or her state marijuana for medical purposes, provided the activities are authorized under state law;

(3) a pharmacy or other entity authorized to distribute medical marijuana from obtaining, possessing, or distributing marijuana to authorized individuals; or

(4) an entity authorized by a state or local government from producing, processing, or distributing marijuana for such purposes.

So far, the chances of HR 689 passing are very low, but if medical cannabis is to be actually legal in the United States, a bill such as HR 689 is a good step towards what’s needed.

Straumietis also points out that in the same Congressional spending bill, a Maryland congressman inserted an amendment that prevents the District of Columbia from implementing medical marijuana legalization that was approved by voters in the last election.