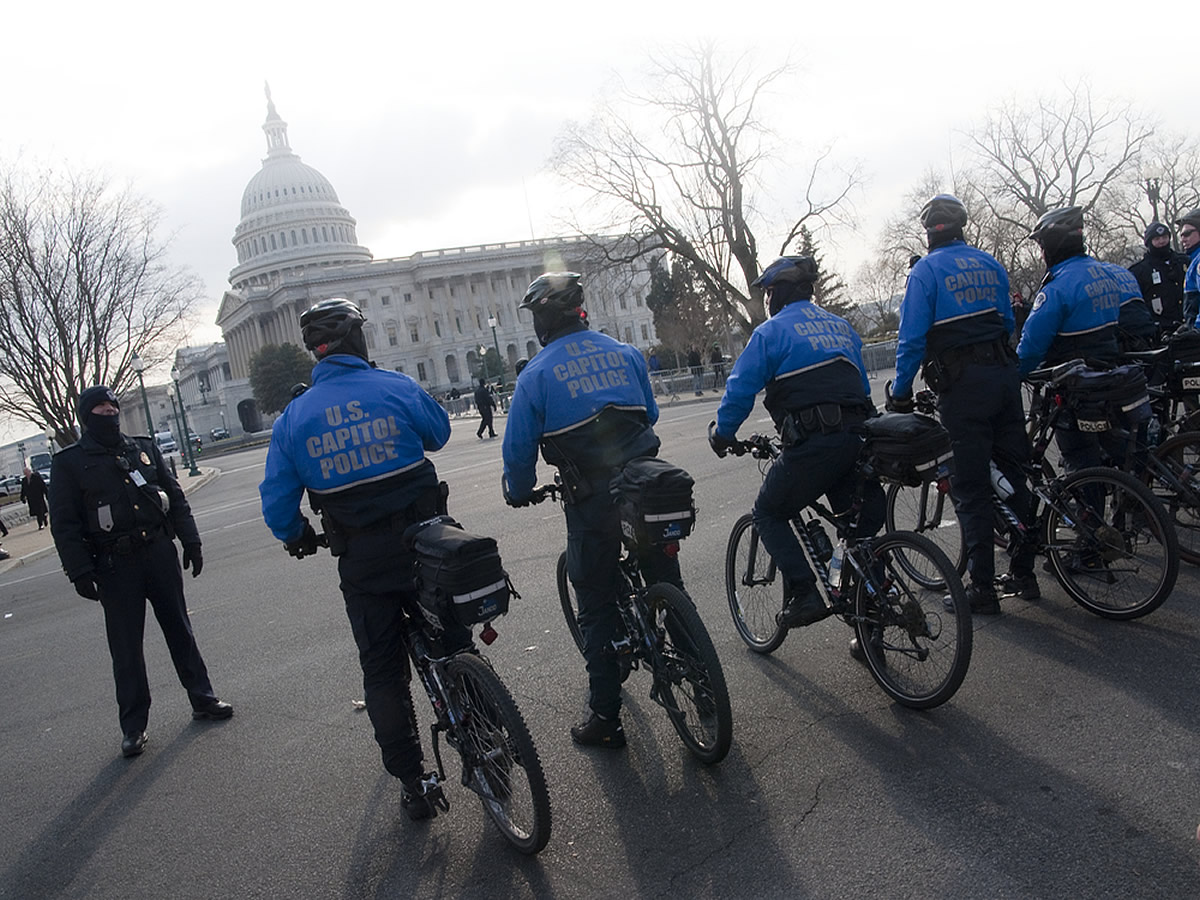 When voters in Washington, D.C. overwhelmingly passed Ballot Initiative 71 in November, 2014, they legalized the right of adults 21 and older to cultivate, possess, and transfer marijuana.

Initiative 71 passed by a huge margin, but the District of Columbia is an unusual place—Congress can and does pass laws and takes other actions to defeat the intent of D.C. voters and rob them of their constitutional rights.

In the case of Initiative 71, Congress has now voided the will of voters little more than a month after voters approved the measure.

The main culprit behind the Congressional overturn of Initiative 71 is Maryland Republican Congressman Andy Harris.

He spent a lot of time campaigning against Initiative 71, saying he hoped voters didn’t approve the initiative, and warning that even if they did, he and his anti-marijuana buddies in Congress would find a way to block D.C. marijuana legalization.

Medical marijuana is already legal in D.C., but you can’t grow cannabis there— you have to purchase approved medical cannabis from one of three dispensaries run by the city government.

Earlier in 2014, the D.C. government decriminalized possession of small amounts of marijuana, making possession an offense punishable only by a $25 ticket.

But now that Andy Harris and his allies in Congress passed a bill containing language that derails D.C.’s attempts to stop the war on marijuana, penalties for possession of small amounts of marijuana could increase, and Initiative 71 is on hold indefinitely.

Sad to say, this isn’t new. D.C. citizens have long been held hostage by Congress, which has invalidated many laws and policies created by the district’s citizens or the D.C. government.

Harris is a Roman Catholic, an opponent of safe abortions, and a former member of the U.S. military who participated in the illegal American war in Iraq.

He’s also an anesthesiologist, and as such, he pushes potentially fatal hard drugs that are far more dangerous than marijuana could ever be.

Marijuana advocates and even the White House warned Harris and his anti-marijuana Congressional allies not to mess with the wishes of the voters by interfering with marijuana legalization, but Harris and a handful of other politicians used Congressional action to thwart the votes of nearly 100,000 D.C. residents who voted for legalizing marijuana.

“It’s disheartening and frustrating to learn that once again the District of Columbia is being used as a political pawn by Congress,” Grosso said. “To undermine the vote of the people does not foster or promote the limited government that House Republicans claim they stand for.”

D.C. marijuana advocate and grower Zack R. said his faith in American democracy and Congress is at an “all-time low.”

“We worked hard and followed the rules of the election process to qualify Initiative 71, and it passed with a total majority of voter support,” Zack explained. “What does it say about so-called American democracy when these drug warrior fools like Andy Harris can nullify our vote?”

Zack worries that what Republicans and their anti-marijuana Democratic allies in Congress did to D.C. cannabis legalization could be done to the entire country.

He explains that although the District of Columbia is a unique entity governed by a local government but with Congress actually in total control, all 50 states are in a similar circumstance when it comes to federal marijuana law.

“When Republicans take control of Congress in 2015, and especially if those fools win the White House in 2016, they could pass laws and make policies invalidating state marijuana legalization in Colorado, Washington, and elsewhere. We’re all D.C. We’ve got to fight these fascists!” he said.