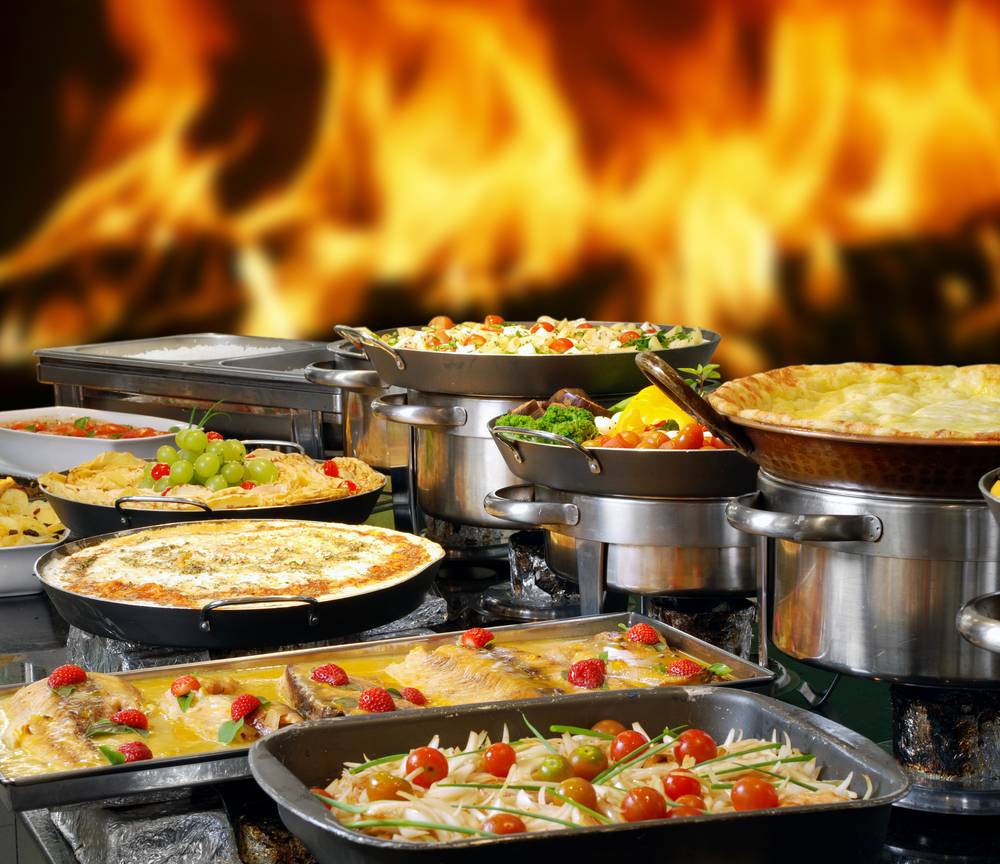 By Gary Anderson | Published: September 11, 2012
Many of you are professional marijuana growers with years of experience.  It probably makes you laugh to see the stumbling confusion I’ve been writing about in my series of articles about when I first started growing.

My first marijuana grow was just one plant and really my main goal was to get a decent harvest of kind buds without having to spend more than a few pennies on supplies.

I stuck the plant in Fox Farm Ocean Forest supplemented with 2-2-2 Insect Frass, and hoped for the best, even though the hydroponics store guy assured me that by the time bloom phase rolled around, the soil would be depleted and I would be forced to add nutrients. I wanted to see if I could defy that prediction and get a successful harvest.

In grow phase, I was getting fast growth and dark green leaves.

I put the plant into bloom phase when it was around three feet tall. About a week later, I noticed that the growing tips (the newest, youngest leaves), were a light green color…much lighter than healthy leaves should be.

The grow store guy said it was sulfur deficiency that could be corrected by foliar spraying and root feeding Epsom salts.

But he said even if I fixed the sulfur deficiency, I would begin to see other problems too.

The Epsom salts fixed the initial problem, within five days. But then other problems began to show up: purple stems, fringing on the leaves, yellow spots on the leaves.

These are classic signs of deficiencies or lock-outs in calcium, potassium or phosphorus.

The hydro store guy said Ocean Forest is a great marijuana-growing soil but will not provide you the right amounts of calcium, phosphorus and potassium all the way through bloom phase.

He gave me sample packets of Roots Organic Bloom fertilizer. It was a dry mix fertilizer. I used it but my marijuana plant still showed problems.

I hated to part with the money, but I bought the products. They did not make the deficiency symptoms go away. In fact, the sulfur deficiency came back so I had to start using Epsom salts again.

Then the guy told me that my problem could either by my water (it was not reverse osmosis) or that my soil was too saturated with nutrients, or I was overwatering, or my soil pH was wrong.

He sold me Final Phase cleanser and told me to flush my soil, then start over.

I called Fox Farm and they said to experiment using half the recommended fertilizer dose, the full dose, and slightly more than the full dose in different feedings, with a flush thrown in in between.

All the while, my marijuana plant is not doing well, and because it was my only plant, I was getting seriously worried and depressed.

I considered ordering marijuana seeds, or trying to find clones, so I could start over. I could see that having only one plant gave me no parachute if something went wrong.

Over the following weeks of bloom phase I frantically tried more marijuana nutrients experiments, and it will benefit you to find out how it worked for me.

The main thing I have to keep emphasizing is that how you deliver nutrition to your marijuana plants ranks almost equal with their genetics when it comes to how heavy your buds are and how much THC you get.

Or maybe it’s more accurate to say that you can have the world’s best marijuana genetics, but if your plants lack nutrition, you stand to lose the maximum harvest weight and THC potency that those genetics could have delivered.