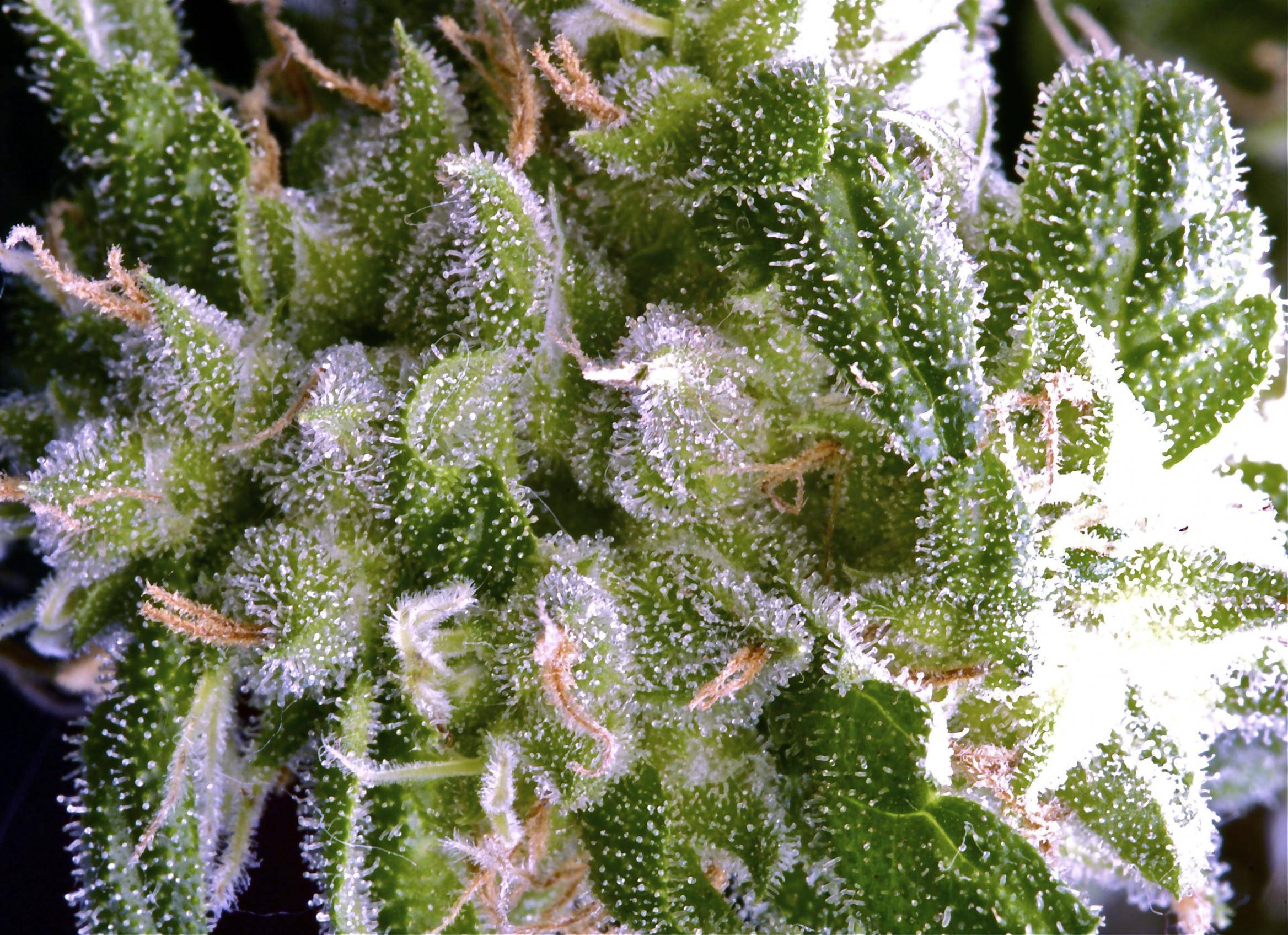 You remember after Tiger Woods got busted for cheating on his wife with strippers and was publicly humiliated by her and the media, there was that Nike commercial showing him standing there being asked by the voice of his dead father, “Did you learn anything?”

Well, my father’s still alive, and he doesn’t know I grow marijuana, but as I looked at the sad results of my first grow, I heard a voice asking me did I learn anything. And here’s what I learned:

First off, I learned that marijuana is NOT a weed. It’s a specialty plant that does best when you give it controlled conditions and inputs.

Of course, if you just plant a seedling or clone in a pot filled with Fox Farm Ocean Forest or some other reasonably rich soil, and then stick it outdoors and wait for harvest time, you may end up with some bud.

I ended up with 47 grams of bud loaded with THC. The buds tasted nice, and got my friends and me stoned.

I’d have had to pay about $550-700 to get the same amount of comparable-quality marijuana if I was buying regular retail. So I did the math…

All total I had invested about $200 on marijuana grow supplies, and maybe 10 hours per week for several months, paying attention to the Hawaiian Snow x Chocolope cross that I grew. And I got a couple of ounces from it.

So, adding up the cost of my time and money, did I grow myself some “free bud” without too much expense or trouble?

Not really. When I added up the monetary value of the hours I spent growing plus the money I spent on grow supplies, it was just about a break-even.

Growing marijuana was way more work than I anticipated, and what started out as a “who cares if it works or not” amateur marijuana cultivation experiment ended up becoming an obsession.

It’s like that old song, Fooled Around and Fell in Love. You have fun with a girl thinking she’s just a temporary girlfriend or sex buddy, and then you get hooked, can’t get her out of your mind.

I fell in love with marijuana growing. But it was a love-hate relationship. I hated that I didn’t know enough to do it right. That I didn’t have enough money to buy professional hydroponics nutrients, an HID light, and a controlled indoor marijuana growing environment.

I loved my marijuana plant like you’d love a daughter, but I hated it that the plant developed problems, and I especially hated it that the problems were my fault. It was because I didn’t know how to be a good grower, a good father, to my plant.

This made me feel like a dumbass. At least I wasn’t as much of a dumbass as the guy in this video:

But the fact that I was growing this plant the wrong way challenged my pride and self-esteem.

It’s like, I had this living thing, this plant that was counting on me, and I was dreaming of big fat nugs that would medicate me into outer space. But the plant didn’t do well, and I could barely keep it alive until I could harvest it.

The hydroponics store guy who had been coaching me (even though the word marijuana was never spoken between us), openly laughed at me and called me a cheapskate, a “Wal-Mart grower.”

“Listen, bro, I’m not trying to make money off you, I’m just sayin’, if you don’t invest in a real grow light and some hydroponics nutrients, you’re going to get a crappy harvest,” he said.

And he was right: I got a crappy harvest. The potency, taste and aroma were good enough, but the weight was far below what I could have had.

When I chopped that plant down, I actually apologized to it for not having treated it good enough when it was alive.

But like I said before, the marijuana growing fever had me in its grips. I sat there at night in front of my computer, puffing on bowls of Hawaiian Snow x Chocolope, starting to piece together what I had to do, know, and buy so I would guarantee myself a successful marijuana garden.

I found marijuana growing videos on YouTube, like this one where the guy is growing Trainwreck and Super Lemon Haze in a closet, and it would inspire me to do whatever it took to become a successful marijuana grower.

I mean, the guy only has three marijuana plants, but just look at the massive yields he’s getting!

It took me two years to learn enough to become a competent marijuana grower who can reliably produce lots of THC and weight every crop cycle. So keep reading these Big Buds articles, because I’m going to break it down how I went from beginner marijuana grower to skilled marijuana grower.

In my future articles, I go through the entire process of how I learned to be a skilled marijuana grower.

We start with the fundamentals of how to choose a marijuana grow room site, how to choose hydroponics marijuana equipment, how to build a grow room, what kind of hydroponics nutrients and gardening systems to use, hydroponics grow lights…whatever it takes to grow the best marijuana. So stay tuned to BigBudsmag.com for the latest information that will help you grow bigger buds.

Big Buds Meets Snoop Dogg On The Set Of His New Film With Wiz Khalifa
Confessions of a Beginner Marijuana Grower: Finding the Right Place for Growing Marijuana