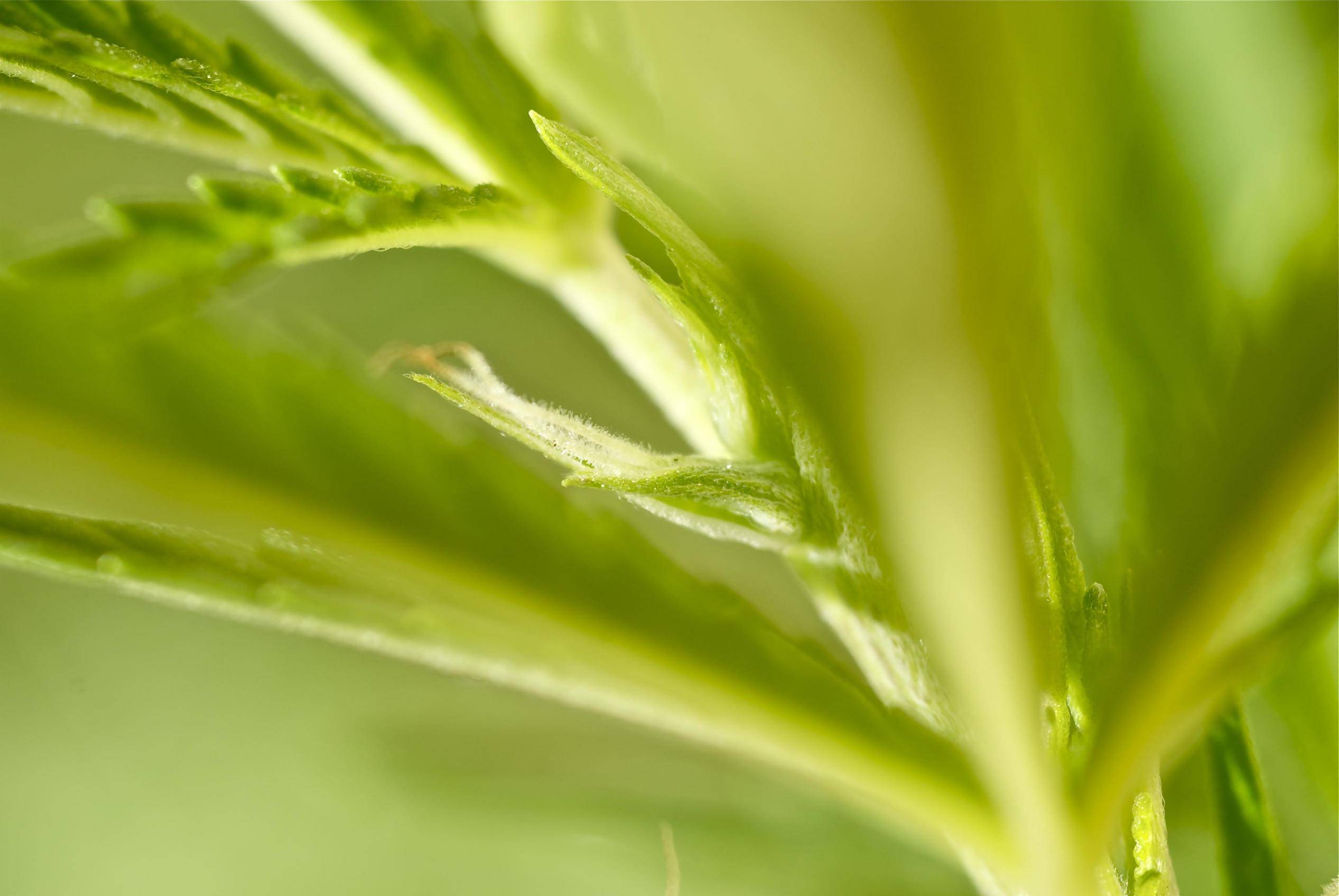 One of the things I love about growing marijuana is it gives you real rewards that you can see, taste, and enjoy. It’s not imaginary or an opinion if your plants are doing well or not.

It’s not a matter of opinion whether you grow potent dank or weak schwag. You can verify your results.

And one of the main things to verify is if you’ve got male or female marijuana plants.

In my previous article, I told you about a Jerry Springer moment when I suspected that a “female Sativa clone” might be a male Indica seedling.

The guy who sold it to me claimed it was a female clone. Later, he admitted it was a seedling grown from feminized seed.

Man, was I pissed!

The plant was healthy-looking and fast-growing, but it had male and Indica characteristics, such as it had big spaces between the nodes and phat leaves.

I emailed the author of the grow book I’d bought and he was nice enough to tell me what to do. He said put the plant in the dark for a couple of days to “force it to show sex.”

I knew from his book what male flowers and female flowers would look like, although in the first couple of days a plant is starting to create primordial flowers, it’s easy to confuse the two genders.

For generations of marijuana growers who started from non-feminized seed, the anxious wait to see how many males and how many females was not so fun.

Nowadays, most people only grow from non-feminized marijuana seeds if they intend to make their own seeds.

After a couple of days in the dark and a few days after that with a reduced lights-on cycle, my plant finally showed sex, and yay, it was a female.

After that drama was over, I dealt with other ongoing problems. One was that I was using tap water that had chloramine in it. Chlorine and chloramine are bad for beneficial microbes that can live in root zones and enhance and strengthen roots.

In most hydroponics and soil systems for marijuana, it helps if you add beneficial microbes.

You can get rid of most chlorine by letting your water sit out for a couple of days so the chlorine evaporates. Or you can put in a liquid that you get at an aquarium store.

But you can’t get rid of chloramines that way. They’re permanent and they suck.

I bought distilled water and started using it, until somebody told me that because distilled water has no minerals in it, it was actually leaching valuable nutrients out of my Fox Farm Ocean Forest soil.

Of course I thought about getting a reverse osmosis unit, but I didn’t have a lot of money and didn’t want the hassle of installing the thing.

I started gathering rainwater and using that. But around the same time I also realized that now I was sure the plant was a female, I would want to start bloom cycle pretty soon.

The prospect of going into bloom phase showed me the limitations of the low-cost, low-tech approach I was taking:

You could look at this marijuana cultivation situation and see I had a lot to learn, and a lot of details to figure out. But the larger challenge I faced was deciding if I wanted to become a serious grower or just a guy who was growing one plant for the fun of it but not expecting much.

I had started this project with low expectations, no knowledge, and no money. But I found that growing marijuana was fun, interesting, and something that really made me excited more than anything else in my life other than my girlfriend.

I had caught the “marijuana growing” fever, and it was hot! Now I had to increase my skills, materials, and growing environment so I could make the most of the Chocolope + Hawaiian Snow female that was the first marijuana plant I ever grew.