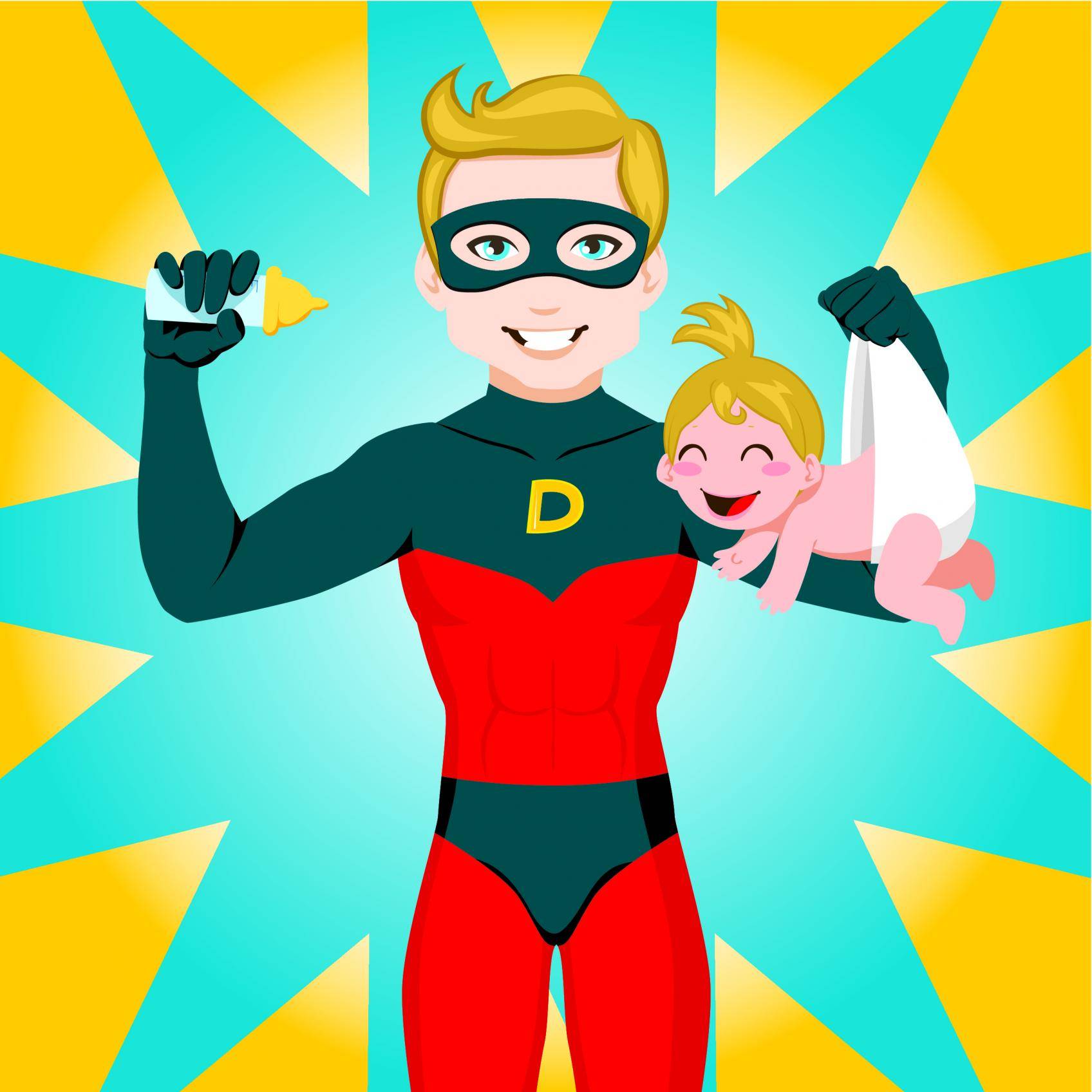 It took me a long time to understand how marijuana plants intake nutrition, and what that means for how I do things as a marijuana grower.

My early beginner marijuana grower mistake was believing the only things marijuana plants “eat” are water and the nutritional elements you see on fertilizer labels, or that are present in soil.

Oxygen? Yes, your marijuana plants need oxygen, which they absorb oxygen through their roots.

If you overwater your root zone, the water drives oxygen out of the root zone, and harms the roots.

Or if you have a very dense, poorly-aerated root zone material that lacks enough pore space to hold oxygen, your roots can die from oxygen depletion.

They suffocate, drown, or are consumed by harmful bacteria.

As a beginner marijuana grower who didn’t have a lot of money, at first I didn’t want to invest in hydroponics nutrients or any other kind of fertilizer.

All I wanted was to grow some “free weed.”

I’d heard people say marijuana is easy to grow…just throw a seed or clone in some dirt, and a few months later, harvest that sticky bud.

It’s not that easy.

When I told the hydroponics store guy I just wanted to throw a plant in a container and not have to do any serious gardening work, he told me Fox Farm Ocean Forest has enough nutrients to last through grow phase and the first couple of weeks of bloom phase.

“After that, you’ll see calcium and magnesium deficiencies,” he said. “Then you’ll see potassium and phosphorus deficiencies. If you don’t add bloom phase nutrients, your bloom phase is going to fail. You can’t just throw your plant in a pot and forget it.”

The way he explained it is that a marijuana plant growing in a regular-size container with even the richest commercial potting soil such as Fox Farm is like a hungry man locked in a room with a limited amount of food.

After the food is gone, if you don’t put more food into the room, the man starts to starve.

The same happens with a marijuana plant growing in a container with regular soil—the available nutrients are sucked into the plant, and then there aren’t any more.

The soil is depleted… empty of nutrition.

Because I was a stubborn beginner marijuana grower, I didn’t totally accept what the hydro store guy said.

I believed I could get away with adding a powdered 2-2-2 soil amendment to my Fox Farm.

If my plant began to starve, I would scrape together some coin and get the minimum fertilizers necessary.

My main goal was to see how little money and time I could spend and still grow some decent buds.

That was then and this is now.

Since then, I caught marijuana growing fever, and became obsessed with growing.

And because I’m a profitable experienced grower instead of a beginner marijuana grower, I have the money to spend!

As I’ve gained experience growing marijuana, I now know there are various marijuana cultivation methods that deal with the need to feed marijuana:

In my first-ever grow, about two weeks into bloom phase, the plant started showing signs of nutrient deficiencies.

In the next article, I’ll explain what I did about those problems.

One thing I knew for sure after a few weeks of growing my first marijuana plant: feeding your plants is one of the most important ways you influence how healthy your marijuana plants are, how much THC you grow, and how heavy your yields are.

I was glad to discover hydroponics nutrients made for marijuana, called Advanced Nutrients, and this was a big step in turning me from a beginner marijuana grower into a profitable professional cannabis cultivator!