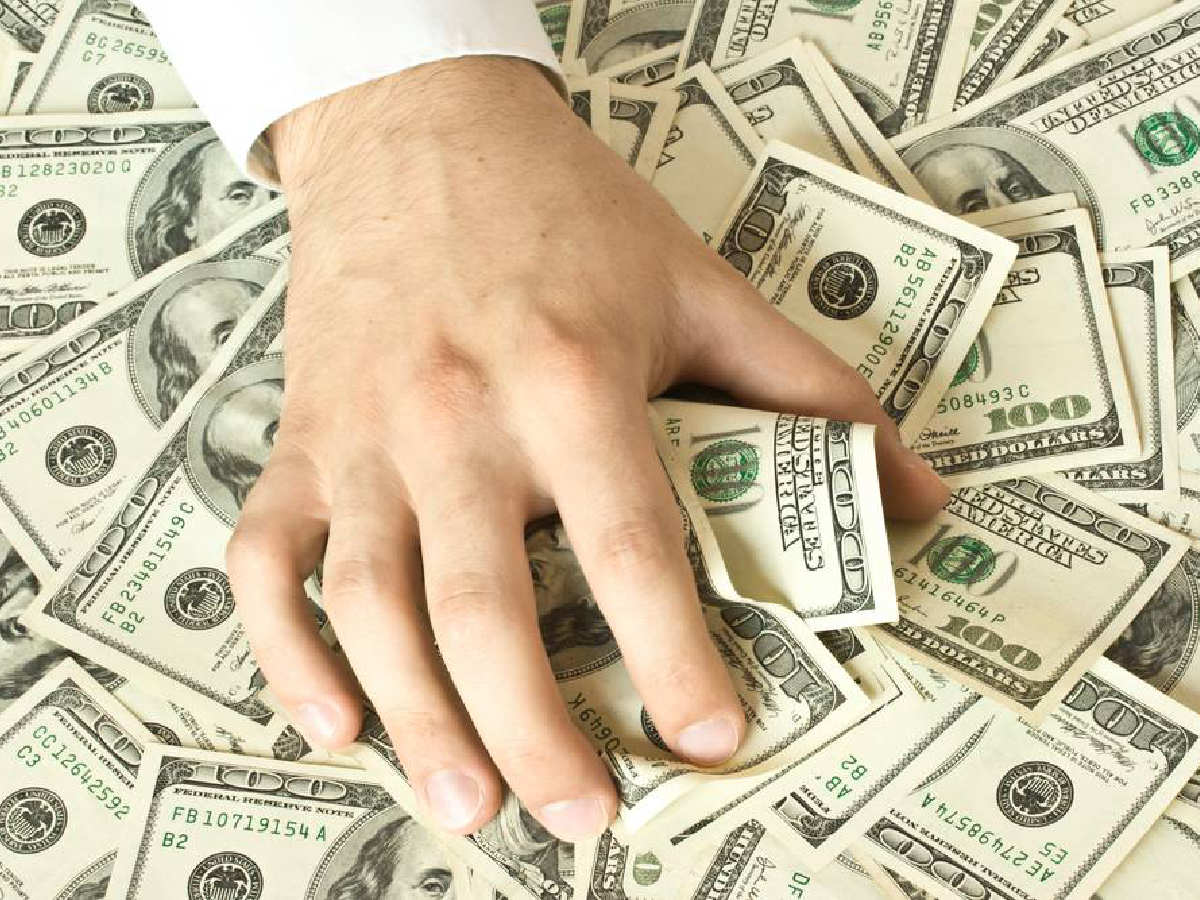 One thing a beginner marijuana grower learns right away is that marijuana isn’t a weed. It takes skill, investment, and work to make cannabis plants grow right and produce big, stoney buds for you.

Some people think all you do is plant cannabis seeds or buy clones, add water and light, and then in a few weeks you harvest.

But growing marijuana is like any other skill, like playing a guitar or learning to write computer code. When you first start out, you make mistakes and have to gain knowledge.

A beginner marijuana gower is a newbie. Mistakes will happen. Learning and improvement will happen.

With a marijuana grow op, you’re dealing with a living organism that’s either going to get what it needs, or it’s going to get sick and not give you the large harvest you want.

My first plant was a Hawaiian Snow x Chocolope plant that grew strong and fast during veg phase and for the first couple of weeks of bloom phase.

I was growing in Fox Farm soil that I slightly amended with an organic 2-2-2 supplement.

I wasn’t adding nutrients to my watering.

In the first week of bloom phase the cannabis plant started showing signs of nutrients deficiencies.

The first deficiency was sulfur.

Then came deficiencies of calcium, potassium, and phosphorus.

I was operating with a mindset that said don’t spend any money or much time on this, let’s see how cheap you can grow and still get good bud.

I purchased Epsom salts, which cured the sulfur deficiency.

But what I didn’t know is that adding Epsom salts affects the absorption of other nutrients.

Then I got some sample packs of Roots Organic Bloom dry mix. The plant still had problems.

I got General Hydroponics calcium-magnesium, and some Fox Farm Tiger Bloom and Big Bloom.

I also flushed the root zone. But nothing fixed the problems.

The plant limped along. Bud development was weak and slow, and my leaves were telling me the plant was in trouble.

Even though I had started out with the slacker attitude of not doing much work, and not spending hardly any money or time on my grow, the problems caught my attention and obsessed me.

My marijuana plant was like a daughter to me by then, and I was watching her waste away before my very eyes!

All that kind bud I was counting on was slipping away.

My beginner marijuana grower assumption had been that I was going to escape paying $400 an ounce for my buds.

That I was going to spend a few dollars on Fox Farm Ocean Forest, a container, a T5 light, and grow several ounces of kind bud.

I wasn’t going to spend hardly any money on hydroponics nutrients or hydroponics gear, but I was still going to grow a lot of hard THC nugs that would get me very stoned.

Speaking of marijuana grow lights, one thing I did wrong is I kept on using the T5 as my only indoor grow light.

I had a “warm” T5 high output bulb meant for bloom phase, and as the outdoor weather got cold, my plant was getting hardly any sunlight and more and more T5 light.

But as I got several weeks into bloom phase, and was discussing my crop problems with the hydro store guy, he suddenly asked: “Are you still using only the T5 and sunlight?”

When I said yes, he explained to me that not only was my marijuana plant starving of nutrients, it was starving of light too.

So far, I’d spent about $190. I wondered if my emphasis on spending as little money as possible might have been self-defeating.

I would stand there looking at my poor marijuana plant, feeling guilty for what I’d deprived it of.

I was also angry that unless I spent money on a real HID grow light and figured out how to feed the plant right, I wasn’t going to get a successful harvest!

These are some of the things you might experience as a beginner marijuana grower.

You’re fortunate because you can read beginner marijuana grower articles on BigBudsMag.com before you start growing, and during your growing, and avoid the mistakes I made.

To answer the question how much does it cost to grow marijuana plants, the answer depends on if you’re growing outdoors or indoors, how many plants you want to grow, and the quality of equipment you buy.

Unless you grow outdoors in soil, the cost of growing includes the cost of purchasing pots, at least a 400-watt HID grow light set-up (bulb, ballast, and reflector), nutrients made for marijuana (use Advanced Nutrients) a light stand, a fan, a reverse osmosis system (or pure water), and a few other accessories.

You also pay for electricity for the light and for climate control such as air conditioning and dehumidification on a per month basis.

The cheapest worthwhile grow op I’ve seen cost about $650 to set up and at least $40 a month to run. That grow op had three small plants under a 400-watt light and yielded five ounces of good bud.

So you can see that the cost is worth it.

Look for more beginner marijuana grower articles in the weeks to come, and you’ll find out more about the costs, the methods, and the benefits of growing your own marijuana.