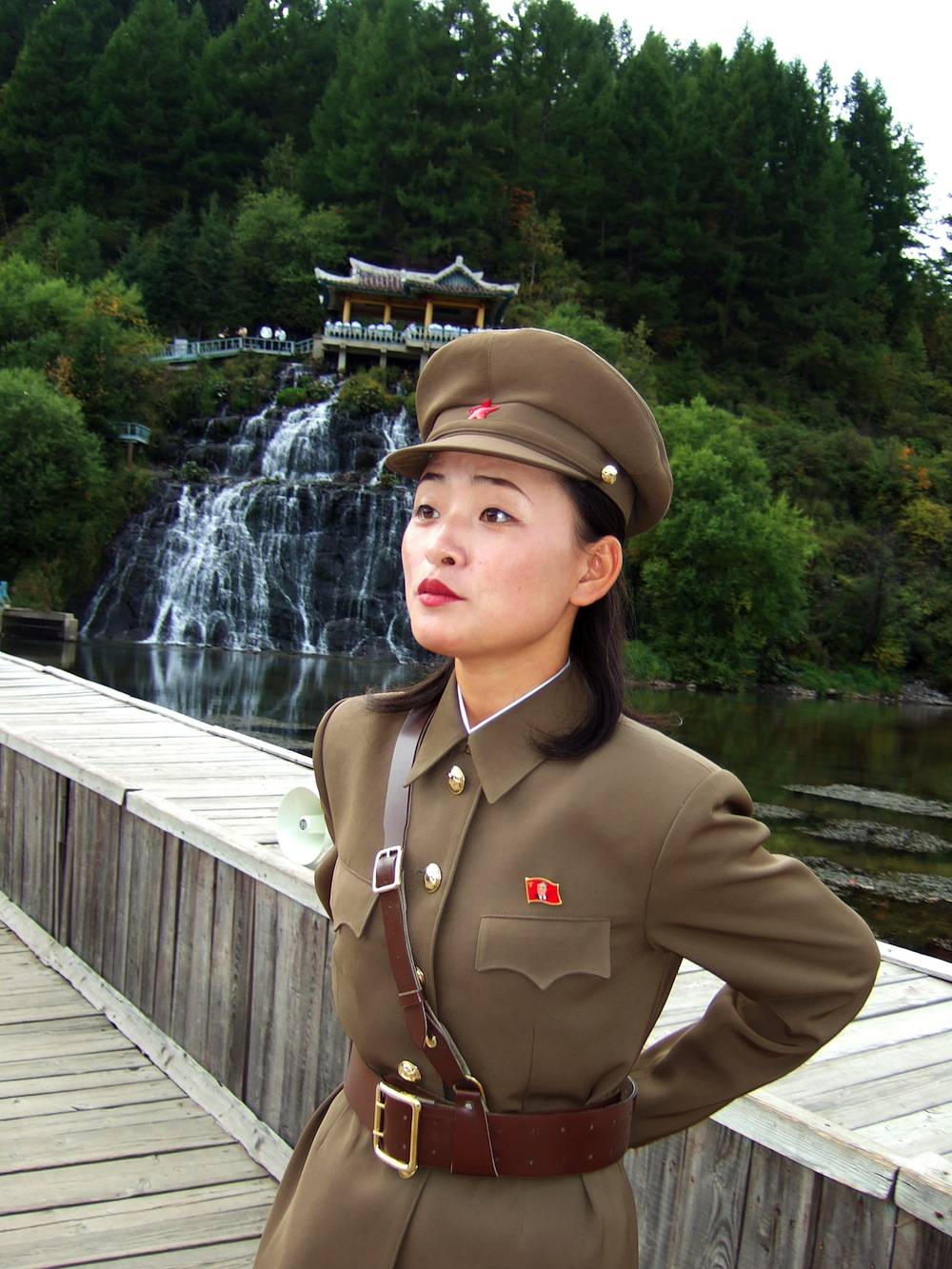 When you think of North Korea, you think of crazy dictators,family members in the government murdering each other, highly-disciplined marching troops, and that hilarious movie starring Seth Rogen and James Franco.

But even though North Korea is a harsh dictatorship, marijuana plants grow by the roadside, and “plant drugs” like opium and cannabis are apparently legal in North Korea.

North Korea experts say the North Korean government and citizens view plant-derived drugs such as opium and cannabis as more acceptable than cigarettes, hard drugs like meth, and even alcohol.

According to reports from the few Westerners who’ve been allowed to visit North Korea recently, it’s almost like Denver or Amsterdam.

You smell cannabis smoke a lot, and nobody looks down on you for using cannabis, which in local language is called “ip tambae.”

One visitor told me that North Koreans smoke cannabis as a form of “leaf tobacco” because it’s seen as less harmful than tobacco cigarettes, and more fun.

It’s also seen as a medicine.

Of course, maybe you need to get high just to be able to handle the place: North Korea is a dictatorship that relies on forced labor, similar to labor conditions in China.

They also see it as an overall relaxant that serves the purpose of reducing tension, anger, and stress.

If they want to make their marijuana use more medicinal, the North Koreans need to give up one of their cannabis-related habits, which is to roll marijuana joints using old newspapers.

Smoking ink and newsprint is very very dumb, and it should be obvious to the North Koreans that it’s bad for their health!

So how good is North Korean weed?

During the days of the Korean War many decades ago, American soldiers stationed at the border between North Korea and South Korea found wild cannabis growing everywhere, but it was ditchweed, similar to hemp.

These days, North Koreans have somehow managed to improve their cannabis genetics and cultivation techniques so they have at least a quality level that we’d call “mids” here in the United States.

But if you want a marijuana tourism experience, go to Denver or Jamaica, not North Korea. Western visitors say that when they ask North Koreans to procure marijuana for them, people are unfriendly if not outright hostile.

Still, with all the bad things North Korea has to put up with, at least North Koreans can have some marijuana along with their insane dictatorship.