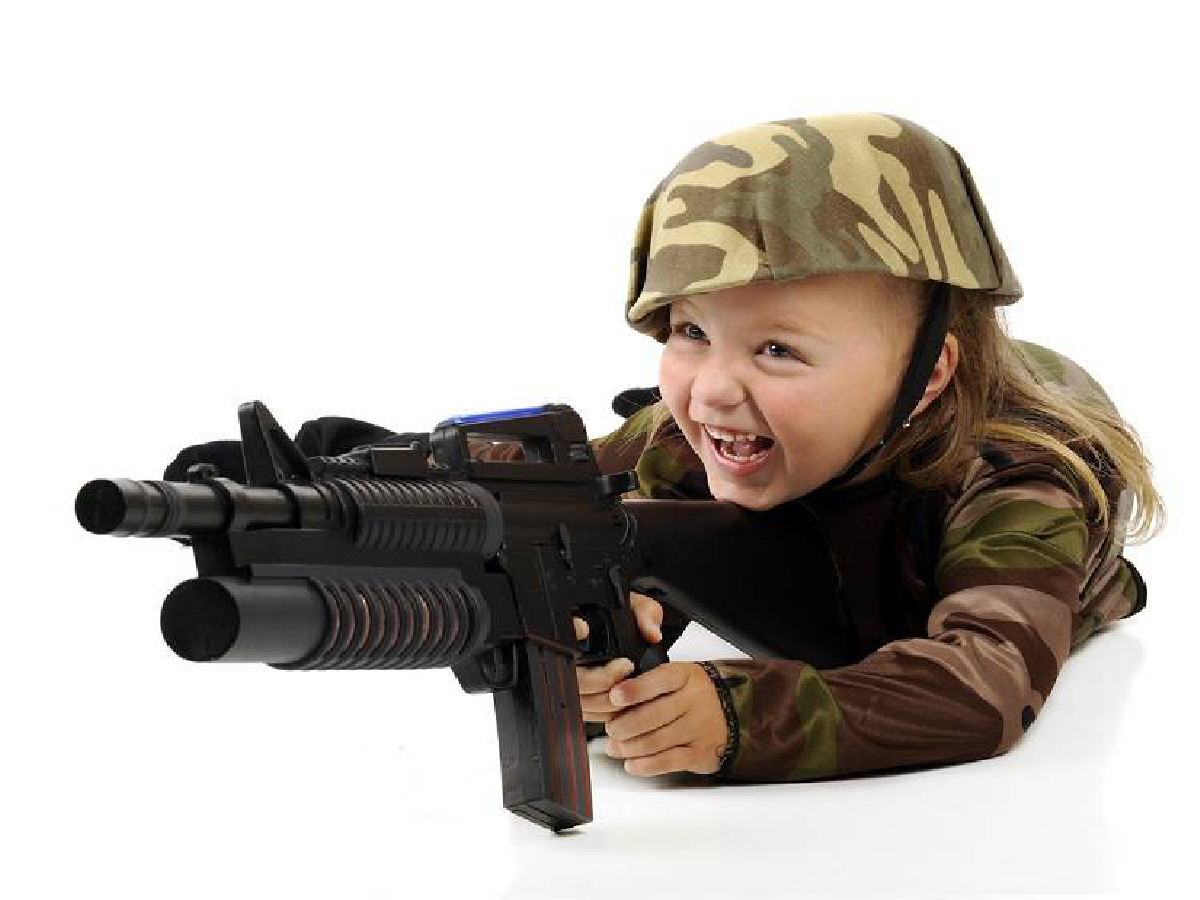 In the United States, a sizable percentage of the population seems to worship guns, and even after the Orlando massacre and previous atrocities such as the killing of 20 children at an elementary school, many gun owners and gun lobbyists resist increased regulation and restrictions on gun purchasing and ownership.

Now let’s look at how marijuana is regulated and compare it to regulations regarding guns.

All this without a medical marijuana card.

But that doesn’t mean Colorado is marijuana heaven.

One of the weirdest things about Colorado’s marijuana laws is that commercial medical marijuana plants are grown in a licensed government surveillance environment that monitors every plant from “seed to sale.”

Colorado’s marijuana legalization laws also seriously restrict who can participate in the marijuana industry, especially as a grower.

If you’ve had convictions for marijuana “crimes” in the past, you can’t participate in the legalized, licensed marijuana industry.

My friend Jake is a Colorado marijuana grower.

He used to grow in California, but moved to Colorado when he saw legalization happening there.

He loves marijuana, guns, and mountains.

I wrote about Jake before, describing how he arms himself with guns to guard his mountain-grown outdoor marijuana crops.

Since that article was written, Jake had a near-shootout with thieves trying to steal his marijuana plants.

Jake called me a couple of days after the murders of elementary school children and their school staff in what’s now known as the Newtown Sandy Hook Massacre.

He was sickened by the killings, of course, but was upset by proposals to decrease gun violence by outlawing military-style assault weapons, and by tightening regulations governing who gets guns and how guns are sold and transferred.

Jake doesn’t trust the government at all, doesn’t want anybody telling him what guns he can buy, possess, or use.

“This tragedy plays right into the hands of the gun grabbers,” he said. “They want to disarm us and get rid of the Second Amendment.”

But Jake had something else to say… the most interesting thing I’ve heard concerning gun rights and gun control.

“Do you know here in Colorado the marijuana industry and marijuana plants are more strictly regulated than gun manufacturers, gun sellers, and gun owners?” he asked.

“They track, video, record every single plant, every transaction, every bud, every marijuana company employee, every bud sale, every grower, every seller, every buyer. Other than plutonium, I can’t think of anything as strictly regulated as Colorado medical marijuana,” he said.

And yeah, Jake is right—the medical marijuana industry is more locked down and surveilled than the Colorado gun industry, even though Colorado is home of two of America’s worst gun massacres—Columbine High School and the Dark Knight/Aurora, Colorado movie theater killings.

In Colorado this year, there will be dozens of aboveground and underground “gun shows” where private citizens sell all kinds of guns and ammunition.

Those guns aren’t all properly registered.

Some have been tampered with to remove serial numbers, make them more lethal, or outfit them with silencers.

No such tracking for guns.

No gun is electronically monitored during the time of manufacture until the time the gun goes home with a buyer.

But medical marijuana plants are.

And if you work in the Colorado medical marijuana industry, you personally are finger-printed, background-checked, registered, and regulated.

Jake says gun advocates like the NRA would “go crazy if they had to put up with the level of bullshit regulation that Colorado’s marijuana industry puts up with.”

“I mean, check it out, you can buy a machine gun online! Nowhere in America can you legally buy medical marijuana online. I am a gun rights guy, but even I admit this is insane,” he said.

Jake opposes all forms of “government interference,” but sees a glaring contradiction in the fact that although guns kill people and marijuana heals people, guns are far less regulated than marijuana.

“There has never been one single incident of marijuana killing someone,” he said. “You cannot overdose on marijuana. It only saves lives. But virtually anybody can buy a gun. We can have machine guns around our little kids, but if you allow them near your marijuana, you can get in serious trouble. You go to jail for longer for marijuana than for crimes like illegal possession or sale of a gun. And of course, marijuana is regulated way, way more than alcohol and cigarettes, both of which kill people.”

I listened to Jake rant, then advised him to smoke a nice, mind-stopping Kush or Indica, and try not to think so damn much about gun control or marijuana control.

But following the Sandy Hook massacre, guns and their owners killed and injured dozens of people.

In New Mexico, a kid murders his family using guns.

On a Texas college campus, two guys get in an argument and settle it with guns.

In North Carolina, a guy brought his shotgun to a gun show. It went off “accidentally,” wounding three people…and the gun owner wasn’t even charged with a crime.

In Pittsburgh, California, a 16-year-old kid was shot dead during a fight.

A little boy shot his sister to death.

The gun death toll goes on and on and on.

The gun industry made $1 billion in profits last year, and 30,000 people died from gun violence in America.

Of course, I look at the war on marijuana and wonder if the government is ever able to sensibly regulate anything.

On the other hand, all societies regulate activities and materials that obviously create a serious threat to public safety.