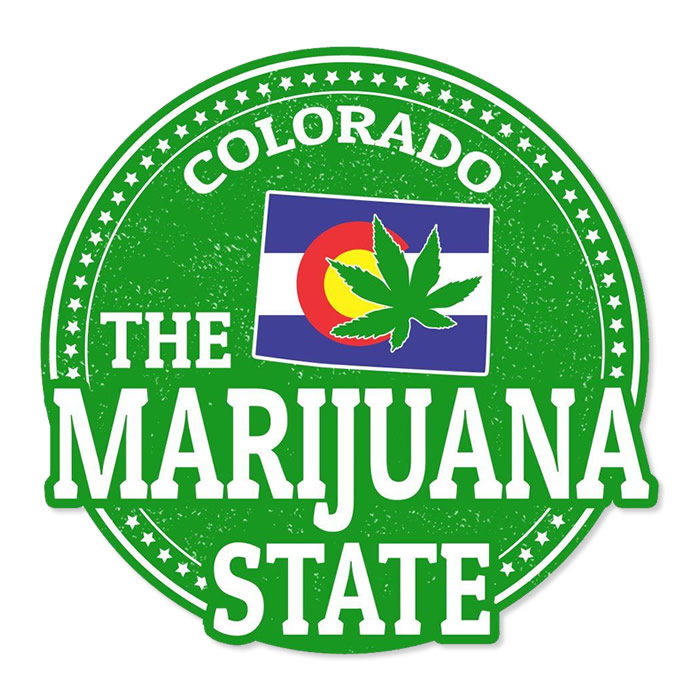 I’ve written before about the marijuana laws and industry in my home state of Colorado and how even though we’re way better than Amsterdam, we still have pot-hating losers who’d severely restrict or even shut down our billion-dollar marijuana industry if they could.

Many of these losers are from the alcohol and pharmaceutical industries, and one of them is the current governor.

They’re pissed that more and more tourists and Colorado residents are giving up pills and booze and turning to marijuana because it’s safer, more effective, and more fun than pharma drugs and alcohol.

Legalized recreational and medical marijuana are cutting into the profits of the booze boys and the pill pushers!

People are discovering they can ski, snowboard, whitewater river-raft, hike, and otherwise enjoy the beauties of my home state BETTER when they’re stoned on cannabis, and much better than if they’re drunk or pilled out.

Our current governor is a Democrat named John Hickenlooper, and he says legalizing marijuana was a “reckless” thing to do.

He’s running for reelection and maybe Hickenlooper wants to lose: he keeps slagging marijuana and the marijuana industry, which means he’s slagging all of us who voted for marijuana legalization.

In fact, Hickenloser was elected with only 51% of the vote, whereas marijuana legalization received 56% of the vote.

You’d think Hickenlooney would shut up and respect the wishes of his employers (we, the people of Colorado), but nooooo…he’s been bashing marijuana all along.

And so is his Republican challenger, GOP candidate Bob Beauprez.

They act like they know what’s right for us, and we’re too stupid to know.

Hickyloser and his anti-marijuana cronies have been trying to gut our Colorado legalization by adding lots of stupid restrictions and paperwork for those of us who want to grow or sell cannabis.

And the governor is telling voters in other states not to pass marijuana legalization laws.

You might ask yourself why would the governor and his GOP opponent be so disrespectful of Nature’s most healing plant, and the will of Colorado voters.

The answer is that Hickenboozer is an alcohol lover, a beer maker, and he got rich selling booze before he became governor.

And that the Republican Party and the Dems take piles of cash in bribes (oh sorry, I meant “campaign contributions”) from the alcohol industry and Big Pharma.

In Colorado, we all know that the ultra-wealthy Coors family is fascist and very much opposed to marijuana because cannabis competes with their liver-killing booze products.

We also see opposition to marijuana in some of Colorado’s more redneck communities, as well as in the war lover’s mecca of Colorado Springs, home to the United States Air Force Academy.

Many of us in the marijuana growing, using, and selling community are supporting the Colorado Green Party, in part because one of its leaders is named “Harry Hempy.”

We see that if a large number of anti-marijuana legislators and other government officials were put in at the state and local levels, they could ruin our marijuana legalization and take us back to the days of prohibition.

They’d be ruining the cleanest, greenest, friendliest, and most profitable industry in Colorado, but when you’re a Hickandaloser or a Republican shill for the booze industry, you’ll oppose marijuana and piss off the voters, in total disregard of common sense and the will of the people.