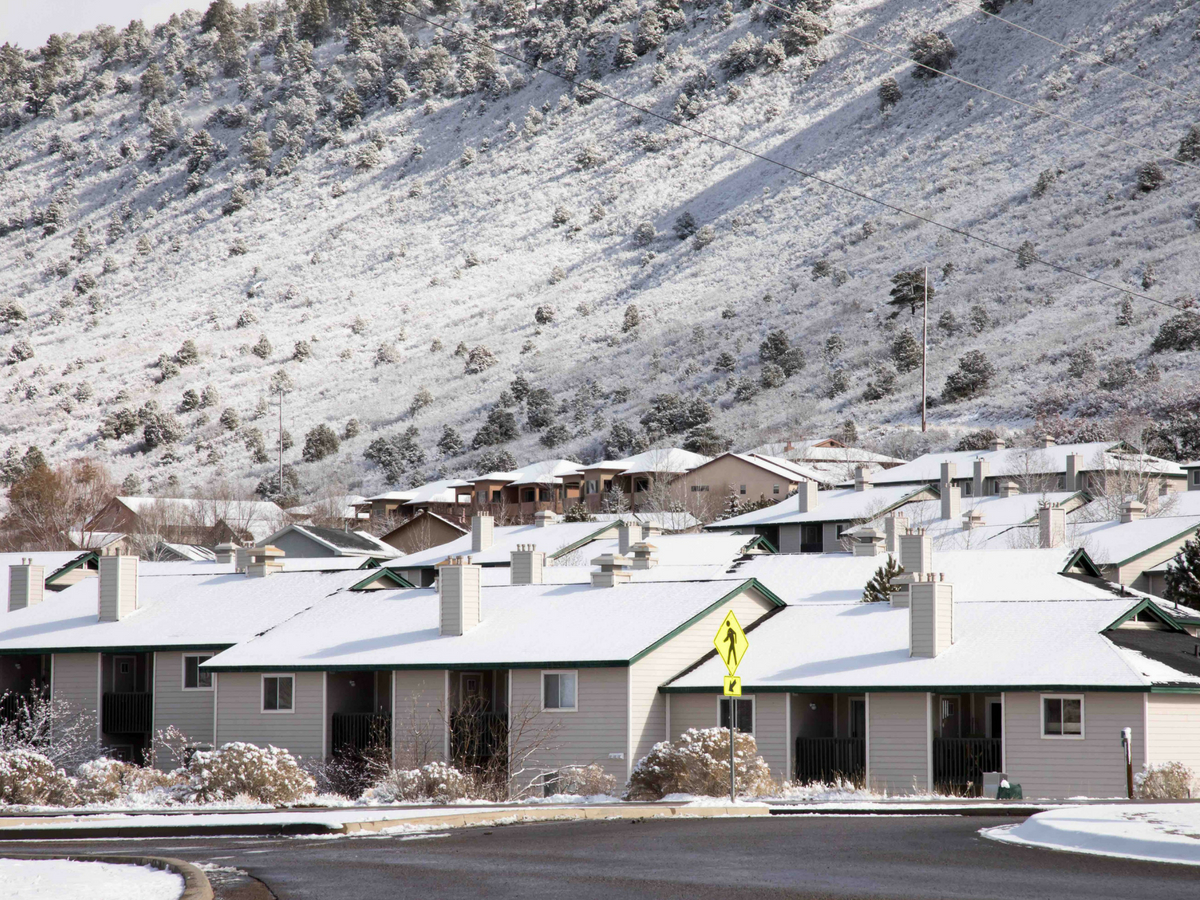 As legal weed sales continue to outperform most financial projections and remain on a steady trajectory pointed straight up, in just a matter of a few years, the cannabis industry — once a fledgling social experiment in a spattering of American states — has become a true economic juggernaut.

With some form of cannabis consumption permissible in 29 US states — and recreational consumption legal in nine states and counting — government coffers are presently exploding with revenues generated from marijuana sales.

The question now: Where do those mounting dollars get spent?

Most notable for skyrocketing pot sales year over year has been Colorado, which legalized recreational cannabis in 2012. By the year 2015, the Centennial State was so flush with cannabis tax revenue that a ballot initiative was floated, which was designed to provide rebates to taxpayers from the $66 million-plus collected from cannabis sales statewide. While the measure didn’t pass, the talk of many millions in surplus revenue made Americans, from Maine to California, stop in their tracks and recognize something significant: The cannabis industry had suddenly matured, from the perception of smalltime back-alley sales to the stark reality of a major economic concern.

Now, the city of Denver, which has seen a 45 percent rise in revenues since 2015 to more than $44 million for the municipality, is making plans via its city council to earmark a portion of those cannabis funds to help pay for the construction of local affordable housing.

An atypical approach to spending cannabis revenues, as most states and municipalities tend to use those funds for projects such as enforcing marijuana laws, or one-time costs like paving roads. The new tactic may see cities and states directing surplus pot proceeds to more community-supportive programs like housing.

Denver Mayor Michael Hancock commented to Bloomberg News how nationwide governmental spending of legal cannabis dollars may evolve over coming years: “As the cities and states have more experience in this situation, you’ll see them begin to leverage these dollars.”

Mayor Hancock’s administration is proposing to pull off the affordable housing contribution by increasing the tax on cannabis sales by 2 percent to 5.5 percent. Those funds, projected to be $8 million annually, would help to fund the construction of 6,400 housing units over five years.

The affordable housing issue, which continues to be a major concern across urban centers like Seattle, Denver and San Francisco, would greatly benefit from cannabis dollars directed to affordable residences. It wouldn’t take much for voters and councilpersons across scores of cities nationwide in cannabis-rich regions to support such a move.

Colorado native Annette Parley says that over the years, increased rental costs have priced her out of certain areas in Denver. “I can’t afford to live anywhere near my job here,” she says. “And commuting from far away where things might be more reasonable is a really bad option.”

If Denver’s city council approves the affordable housing proposal, officials say the plan would be put in motion in 2019.

Parley says she’s toyed with the idea of moving away from Denver, but doesn’t want to flee the city if she can make things work financially.

“I love this city. I mean, it’s my hometown,” she says. “If there was affordable housing here, I would definitely stick around.”

Good Medicine: These CBD Medical Marijuana Strains Will Boost Your Grow — And Your Bank Balance
National Pleasure: Largest Study About Weed And Sex Is Coming