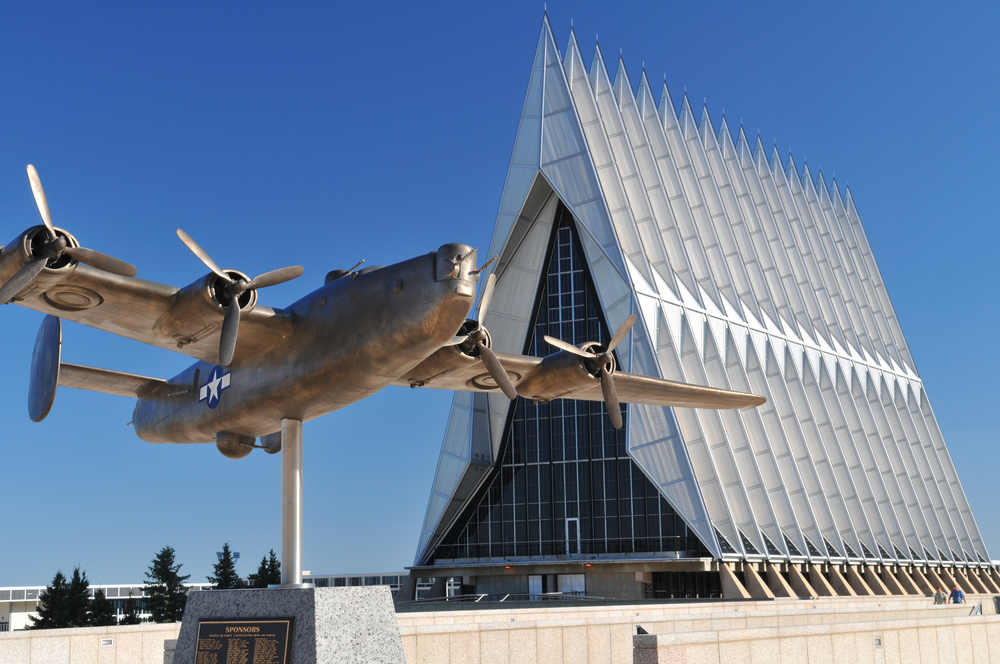 By J. Howard | Published: July 29, 2013
I love Colorado not just because I was born here but also because you can grow super marijuana here, which I’ve been doing mostly outdoors long before Colorado legalized marijuana for medical and recreational uses.

Colorado is home to a lot of gun rights people, old-time backwoodsmen, survivalists, ex-military, extreme athletes, ski bums, cult members, mountain folk, and Aspen-Boulder rich folks…and a lot of them love marijuana just like I do.

That’s one reason our state is one of only two in the country to legalize marijuana for recreational use. But as I’ve written about before, the devil is in the details, and the details are that Colorado marijuana legalization is run by a crazy bureaucracy and a rulebook so big nobody really understands it.

Yes, you can come here instead of going to Amsterdam and hike the mountains while enjoying the quarter ounce of Kush you’re legally allowed to buy here.

You can set up 100,000-watt grow ops, make budder, or run a clone business. Colorado is a Rocky Mountain High when compared to our backwards neighbors like Utah, the Dakotas, and most of the Midwest.

The breadth and power of Colorado’s commercial medical marijuana and recreational marijuana industry is stunning. Companies like The Clinic, River Rock, Rare Dankness seeds and other marijuana leaders have figured out how to comply with Colorado medical marijuana law to pioneer a thriving marijuana growing and breeding industry.

The Colorado marijuana industry has created a fantastic vibe, with charity golf tournaments and other public outreach that makes marijuana, its growers, and distributors popular and positive in the eyes of the general public.

What’s troubling is the anti-marijuana hypocrisy of some of my fellow Coloradans. For example, have you heard of Colorado Springs? It’s so dominated by military bases that it ought to be called “War Springs.”

If you believe in the U.S. military running all around the world spending trillions of your dollars to invade, kill, torture and occupy (they call this “protecting our freedoms”), then you’ll love Colorado Springs.

With the U.S. Air Force Academy, Fort Carson, NORAD, two air force bases, and a ton of military-industrial corporate profiteers, Colorado Springs eats off of war. The majority of its employed citizens are sucking off the war industry tit in one way or another.

Not only that, but if Colorado Springs had a theme song, it would be “Onward Christian Soldiers.” The Air Force Academy and other military bases are dominated by right-wing “evangelical Christians” who push their religion down your throat like it was a bayonet.

Colorado Springs people, institutions, and politics are also dominated by scandalous mega-churches that use rock music, bribes, and hot chicks to lure people in to the cattle tents and multi-million dollar church buildings, where they teach people to hate and kill in the name of the Jesus, the Prince of Peace.

These “warriors for Christ” apparently aren’t a big fan of the meek, pacifist, turn the other cheek Jesus of the Bible…so they’ve traded him in for a Rambo Jesus whose followers get to run around the world kicking ass in the name of God.

This crazy confluence of fundamentalist religion and war worship is probably why Colorado Springs is leading a municipal war against marijuana dispensaries and marijuana retail stores.

Even the mayor of Denver is opposed to pot shops. He says how bad marijuana is while he chokes on Denver’s smog. Nearly 30 other cities and small towns have banned or are in the process of banning recreational marijuana shops…even though marijuana shops generate piles of cash, tourism and jobs.

Along with the war-lovin’ fundamentalists, the booze industry (think Coors) is quietly funding anti-marijuana government folks like the ones who run Colorado Springs and Denver. They know that if people have a choice between bars, churches, and marijuana shops, they’ll choose marijuana.

And that’s what scares the Christian soldiers.  Because they don’t smoke pot, their minds are stuck in the little box that television, their military commanders, and their preachers have put them in.

They’re terrified that marijuana might change peoples’ hearts and minds. Maybe even make people more mellow. More into Nature. More anti-war. More kind. That doesn’t fit in with the military-industrial complex and its billions in taxpayer-funded war profits.

I’m gonna keep on saying it: marijuana needs to be as legal as any other plant. Until it is, Colorado is better than Alabama when it comes to weed freedom, but it’s not marijuana heaven yet. And it won’t be until we free the weed!