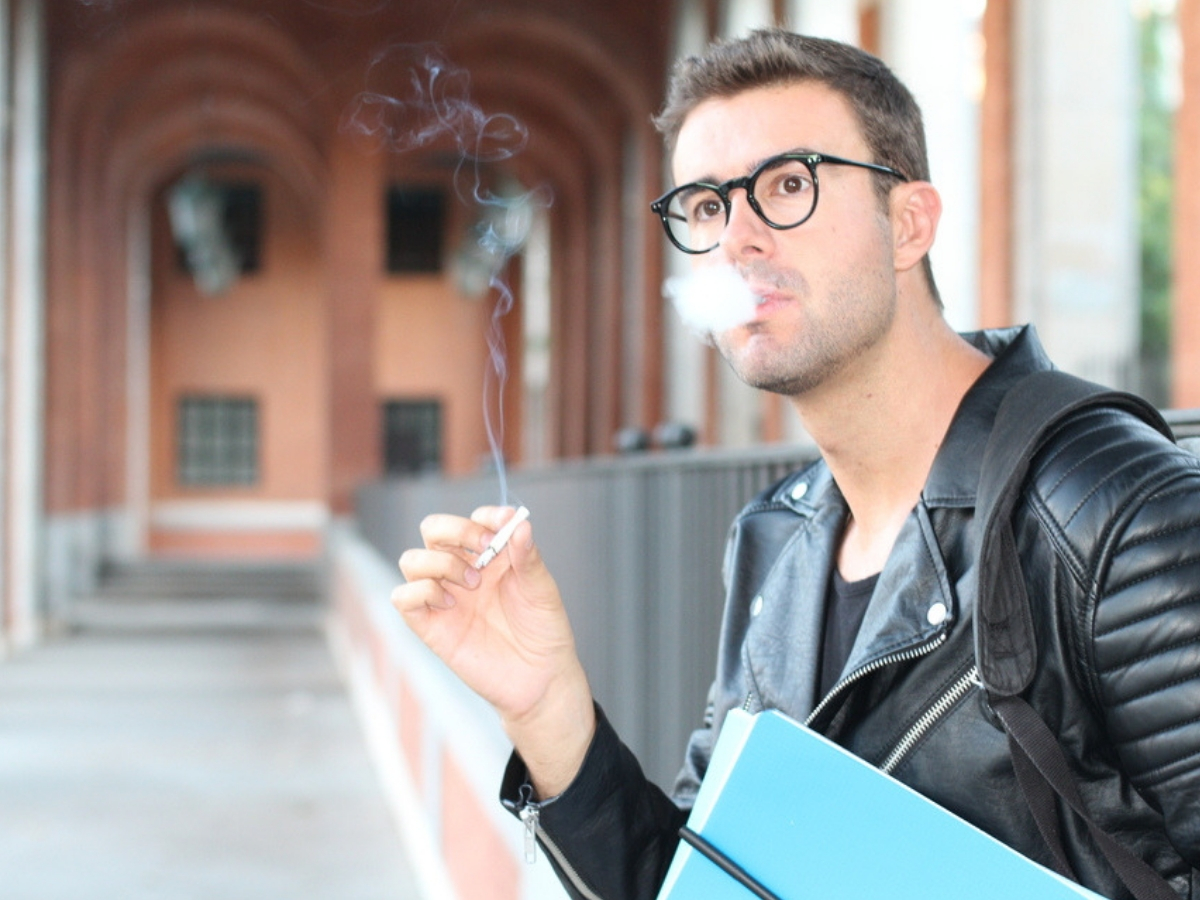 The cannabis industry is booming and there’s still so much to learn about the plant and its myriad benefits. However, there are still so few colleges where one can study cannabis in any meaningful way that will positively impact their future career. Currently, Northern Michigan University is the only facility in the United States to offer a degree related to cannabis, in Medicinal Plant Chemistry. While schools like Oaksterdam University in California offer certificate programs, they’re generally not taken seriously as the institution is not presently accredited. Indeed, while there’s growing interest in cannabis and a clear need to better understand its medicinal and scientific benefits, most universities are slow to keep pace with the zeitgeist.

One school has noticed this disparity, however, and will soon be the first US institution to offer an accredited degree in cannabis chemistry. Michigan’s Lake Superior State University will have associate and bachelor’s degrees in this field.

“We are positioned to be advocates for cannabis chemistry and education,” says Lake Superior State University chemistry professor Steven Johnson. “One of the biggest misconceptions is that this is a recreational degree, when in fact, it is very far from that. It is a degree founded in the principles of chemistry, and we are seeking bright, motivated students.”

Johnson notes that there’s so much we still don’t know about cannabis and its components — largely because of long-standing prohibition that has existed for decades — so he’s excited to get this program started. “There are lots of questions we need answers for, backed by scientific data,” he asserts.

Having a college degree that focuses on cannabis will obviously boost graduates’ chances of finding work in the cannabis industry. Considering the rapid growth that the industry has experienced over the past few years, and the continued growth all the way through potential federal legalization, those who find work in cannabis could enjoy job security rarely seen elsewhere. The largest cannabis brands are already using complex chemistry to produce the best cannabis products possible, so these brands will be looking to elevate their workforce with workers who have formal cannabis education.

“In the next five years, the cannabis field is poised for tremendous growth,” Johnson says. “Students that specialize in cannabis chemistry will position themselves to become leaders of this rapidly expanding field. As with any field, techniques and methodologies may have overlap with others, but the specific applications to cannabis will be needed to ensure consumer safety and adherence to government standards.”

Dr. M-J Milloy, a well-known professor of cannabis science at the University of British Columbia, tells Big Buds that he hopes more universities will start creating cannabis-related degrees, so students can study the plant to help society better understand it. He also believes there will be many cannabis career opportunities for anyone who earns such a degree.

“One of the reasons I like being in the cannabis area is it touches on so many areas of research and knowledge,” Milloy says. “As cannabis science becomes more established in colleges and universities, it will seep into many areas of inquiry.”

Milloy adds that people studying medicine or who want to become research scientists would benefit from taking cannabis courses. He notes that cannabis is so unique in so many ways that it has to be studied independently to fully understand it.

Milloy notes that because cannabis has been illegal at the federal level for so long and has only recently become legal at state levels, it’s an especially unique subject to study. He says a substance hasn’t gone through that kind of shift since the end of alcohol prohibition in the 1930s.

“There’s a lot of stuff to study,” Milloy says. “Not only the clinical applications, but the effects of legalization are also an important thing to study. Unfortunately, it seems the interest is not being supported by research funding, but hopefully that will change soon.”

As the laws currently stand, there are problems when it comes to conducting serious research in the cannabis world. Milloy notes that the federally illegal status of cannabis has “suppressed research,” and that any scientist who wants to do government-backed cannabis studies in America has to get the cannabis from one farm owned by the National Institute on Drug Abuse.

“Discovering the possible clinical and social applications of cannabinoids for addiction and drug-related harms is a really pressing concern, and that’s something that can’t really be accomplished in the United States right now, under the current regulatory system,” Milloy says. He believes cannabis studies could put a serious dent in the opioid crisis, but federal laws are making that difficult.

Even if a student doesn’t want to study cannabis science or the medical uses of the plant, there’s still much to be learned about the history of the war on drugs and how it’s affected society.

“Universities have not done a great job of really interrogating the war on drugs,” Milloy says. “This is a multi-trillion-dollar government initiative that’s been going on for many years, and its accomplishments — such as they are — and its costs to society at large should be a subject of studies.”

It seems inevitable that cannabis-related university degrees will eventually be offered at institutes of higher learning around the country, but for now, there are only a few good ones. If schools are supposed to prepare students for any potential career field, and if they’re supposed to create citizens who have been exposed to all ideas, then it seems there’s a lot of catching up to do.