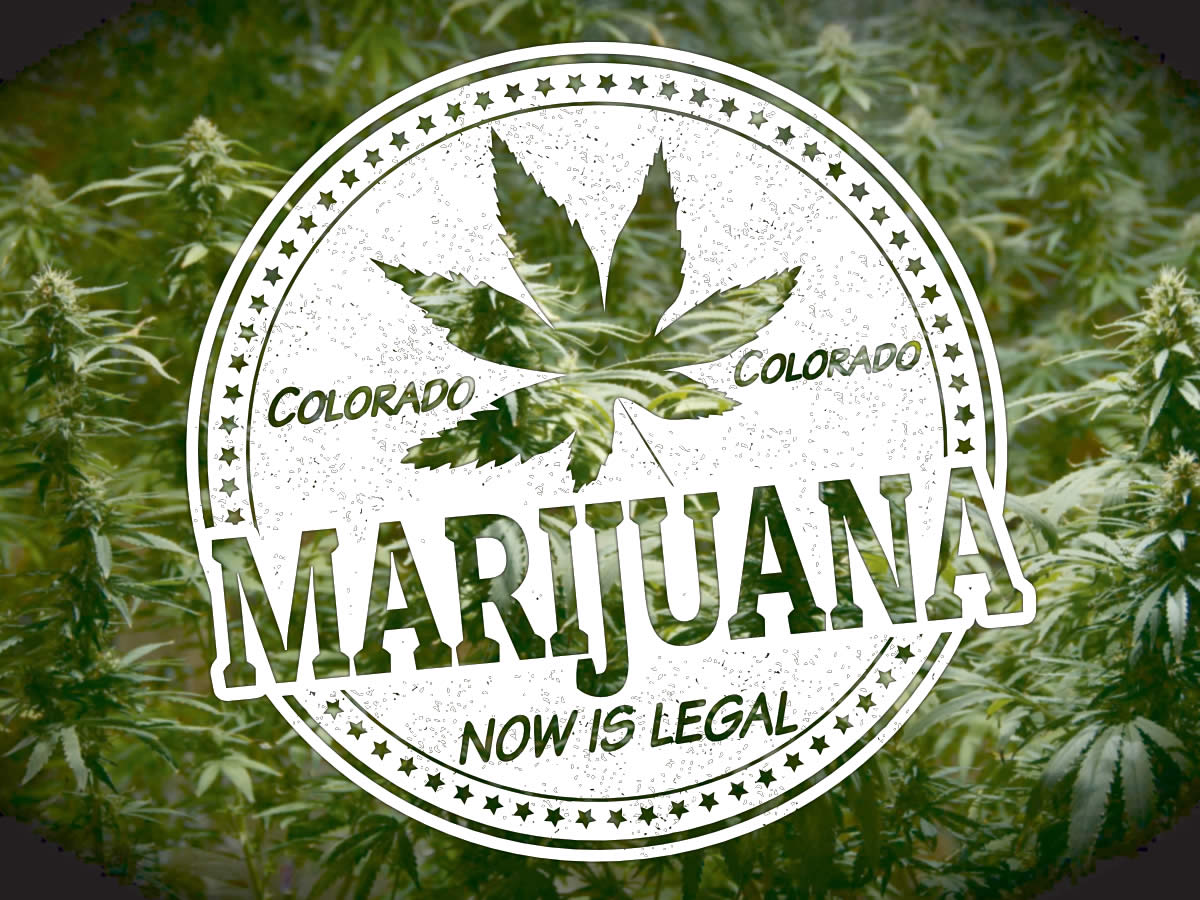 Yet another reality television show about legalized Colorado marijuana.
By J. Howard | Published: May 26, 2015

One show is on MSNBC. It’s called Pot Barons of Colorado.

You can read our opinion about that show here, and watch the shows.

The other Colorado marijuana reality show is on CNN. It’s called High Profits.

Pot Barons of Colorado focuses on people who got into Colorado’s legal marijuana industry primarily to make money.

The MSNBC series shows them drinking lots of expensive alcohol, eating at high-priced restaurants, high-fiving each other about big money deals.

But they didn’t know they’d be the subject of an exciting, intriguing marijuana industry reality show that reveals the profits, politics, and perils of procuring and selling legalized recreational marijuana.

One reason High Profits interests us far more than Pot Barons of Colorado is that McGuire and Rogers are more for-real people.

They’re young, there’s a sweet love story involved, and they got into the marijuana business when it was mainly a low-profit service to medical marijuana users.

For several years, they subsisted as one of several competing Breckinridge medical marijuana dispensaries, and some of those competitors went out of business because business was hard.

As January 1, 2014 approached, the couple worked without sleep for days on end, accumulating the marijuana, infrastructure, staffing, and regulatory approval to satisfy anticipated demand for recreational cannabis.

McGuire and Rogers predicted that tourists would take advantage of the fact that any adult—tourist or Colorado resident—can legally buy a quarter ounce of recreational marijuana every day.

And when January 1, 2014 came,  the High Profits cameras capture video of constant long lines of customers waiting outside Breckinridge Cannabis Club from the time the store opens until the minute it closes.

By the end of that first day of selling legal recreational weed, McGuire and Rogers had sold $47,000 worth of marijuana in cash-only transactions, more than they’d sell in an entire month when they were selling only medical marijuana!

The immediate result was the couple had to scramble to find enough marijuana to sell.

They quickly realized they needed to run their own marijuana grow ops, especially after they spent tens of thousands of dollars unknowingly buying schwag.

And as you also see in MSNBC Pot Barons of Colorado, after the couple realizes how much money they can make because demand for marijuana is so high, they start looking to expand their business to other locations.

Much of the storyline and interest in these shows comes from the suspense of wondering if these hardworking marijuana businesspeople can keep up with the workload, stress, curve balls, and fears that go with running successful marijuana businesses.

What I find most useful about the CNN cannabis show is it reveals the cultural war against the marijuana industry and marijuana users.

The glaringly stupid anti-marijuana hypocrisy and prejudice of many in the Breckinridge business and government communities is front and center in High Profits.

They claim they’re worried that “families” won’t like seeing a recreational marijuana store and its pothead customers in the town’s historic downtown district.

They explicitly and implicitly say that the kinds of people who use marijuana are undesirable, downscale, not good for business.

CNN does a wonderful job of exposing this reefer madness prejudice and hypocrisy.

For example, it shows an interview with a female clothing storeowner who opposes the cannabis club, saying that marijuana people suck.

At the same time, Caitlin McGuire is in the woman’s clothing store, buying high-end clothing with money she made selling legal marijuana.

On another occasion, we see Breckinridge government officials waive liquor laws and endanger public safety to accommodate an annual massive drunken party that takes up the entire downtown and on Main Street.

We see many businesses selling alcohol on Breckinridge’s main street.

In case some of the Breckinridge officials and town leaders want a dose of ethanol reality, they should read our BigBudsMag.com article about alcohol.

Maybe then the local government would stop trying to force Breckinridge Cannabis Club to give up its prime Main Street location to be exiled to a remote place on the outskirts of town where tourists will have a hard time finding it.

What we love about High Profits is it shows Colorado marijuana businesspeople who are hardworking, optimistic, honest, and community-minded.

In Pot Barons of Colorado, we see mostly money sharks—venture capitalists and other moneygrubbers who care a lot more about dollars than they do about marijuana plants or users.

They build a business, provide good jobs and services, succeed, and peacefully confront the stupid prejudices of those who are fine with poison like alcohol being sold, but who resist the sale of a healing herb that makes skiing, snowboarding, and living a lot more fun.

As with Pot Barons of Colorado, one clear message emerges from what CNN High Profits shows us about Colorado’s experiment with marijuana legalization: if you’re a skilled marijuana grower, there’s a job waiting for you in Colorado!