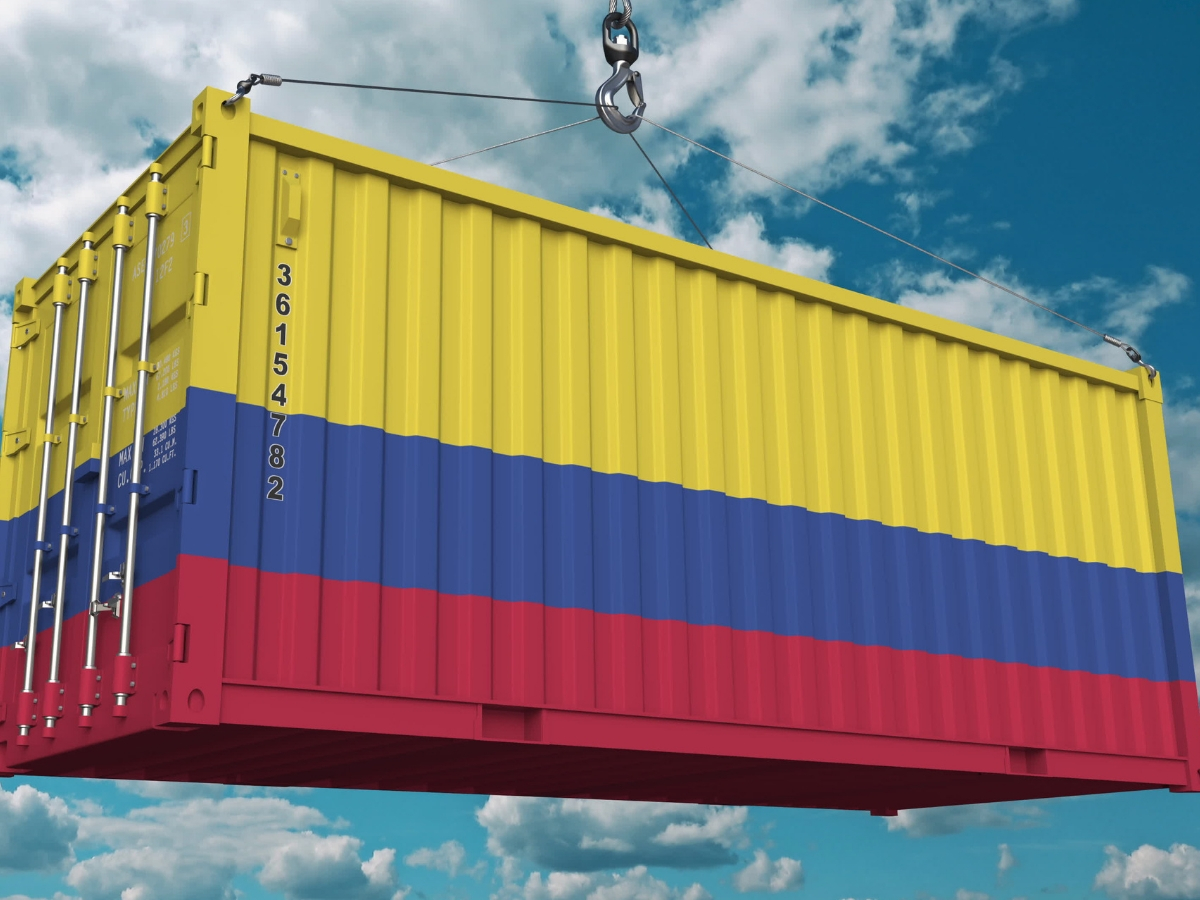 Latin America continues to develop as a potential font of legal cannabis supply globally, with the recent announcement of an exportation agreement between Colombia and Canada. Positioned to produce and export large-scale, low-cost cannabis, Colombia could very well become one of the largest providers of medicinal cannabis to the world. It is the first such inter-permit agreement to export cannabis into Canada.

The move was made official after Colombia’s National Narcotics Fund (known as the Fondo Nacional de Estupefacientes) granted its approval for export, and Health Canada — the government agency responsible for national public health and oversight of the medical cannabis industry — issued six authorizations to Colombian licensed producer Clever Leaves to import dry cannabis flower for scientific purposes. While the first round of exports will be used for testing raw cannabis material only and will not be utilized for commercial purposes, it signals a willingness by both governments to create a greater export agreement moving forward.

“This is a milestone in the history of Colombia and the medical cannabis industry, as it illustrates that Colombia is positioned to become a global leader in a highly technical industry,” says Andrés Fajardo, CEO of Clever Leaves, in a press release by the company. “Foreign investment, job creation, innovation in pharmaceutical technology are just some of the benefits that Clever Leaves generates for the country and the global cannabis and pharmaceutical markets.”

The import decision by Canada could eventually help to aid the country in its ongoing struggles to maintain adequate supplies of product since cannabis was made recreationally legal there starting October 17, 2018. Canadian retail outlets have been in such dire need of supply that Ottawa-based National Access Cannabis — Canada’s largest private marijuana retailer — found it necessary to assemble a team of workers searching around the clock for new inventory from Alberta’s provincial regulators. As soon as product comes available online, companies pounce to be the first to scoop up all the cannabis they can. The exportation enterprise between Colombia and Canada could solve that situation.

Already the center of a mature and profitable cut-flower export industry, which provides the US with more than 4 billion flowers annually, Colombia is also quickly becoming a principle region for multinational cannabis producers looking to cut costs. North American-based licensed producers in Colombia now include Canopy Growth, Aphria, Khiron Life Sciences and PharmaCielo, just a few of the large-scale companies that have expanded their interests into the South American region.

Colombia’s autocratic government is generally cited as one of the key factors that has shaped its success in the global cannabis market. Because laws there can be expediently passed by decree, political bottlenecks are far less likely to impede commerce compared to more democratic countries.

Clever Leaves, which was founded in 2016, says it is currently in its first phase of medical marijuana cultivation in its 1.5 million square-foot agricultural production facility, which is in compliance with Colombia’s Good Agricultural and Collection Practices certification. Over the next two years, Clever Leaves projects it will harvest approximately 233,690 pounds of dried flower that will be used to create 23,370 pounds of medical cannabis oil extract.

Currently employing approximately 200 workers, Clever Leaves has plans to expand to over 500 employees by the end of 2019.

“Colombia has the unique potential to become a global leader in the cannabis value chain, creating a sustainable plank of economic development for the country,” says Kyle Detwiler, CEO of Northern Swan Holdings, the financial sponsor that helped Clever Leaves secure the import permit with Health Canada.

Clever Leaves is slated to begin exportation into Canada starting in mid-February.