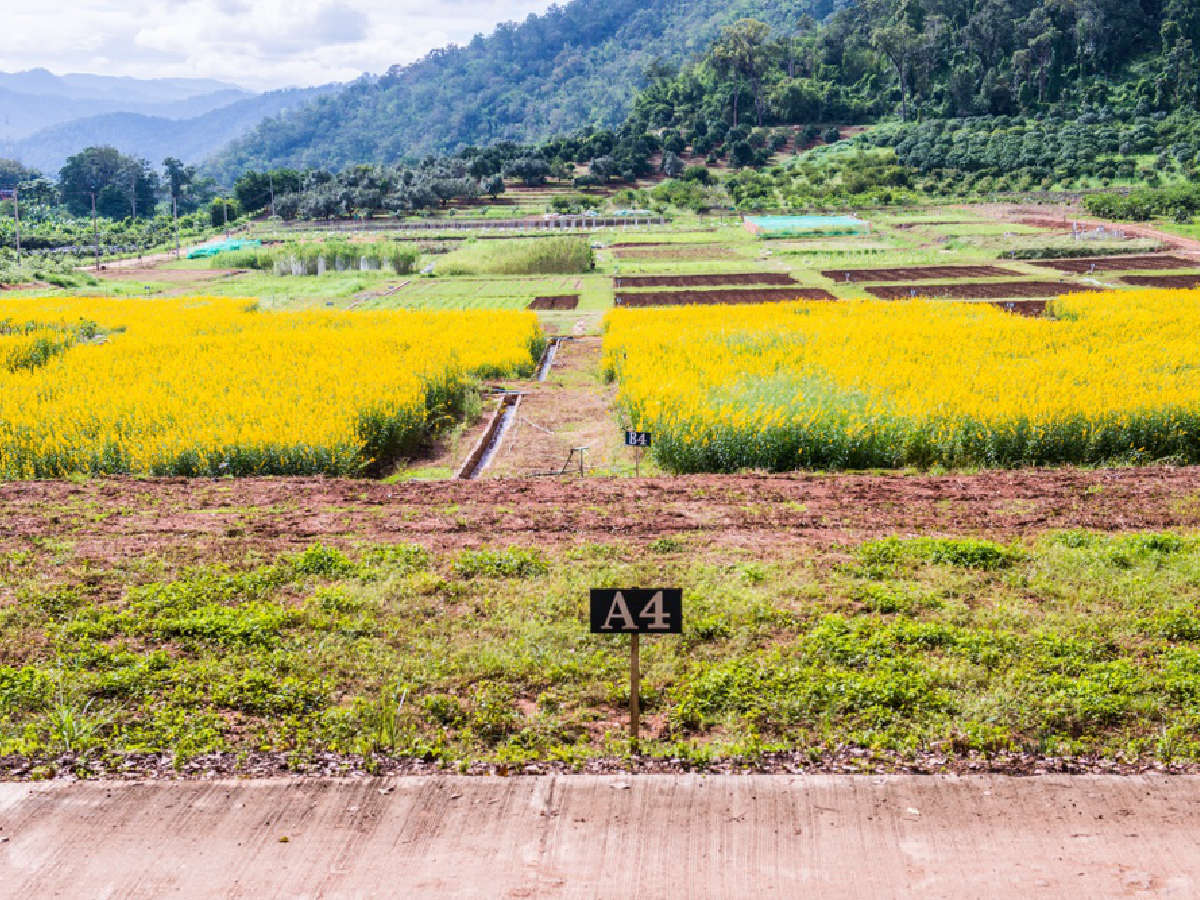 A curious bit of weed-related news hit the AP wire earlier this month that should have raised more eyebrows than it actually did.

Oddly, the newsflash about the seizure in Washington state didn’t seem to register so much as a national facial tic from newsreaders anaesthetized by more pressing issues — including Donald Trump’s ongoing Twitteruptions and assorted holiday mega-deals.

In fairness, the sum of “millions” used when discussing cannabis is so passé these days that it’s easy to overlook the steady stream of marijuana milestones filing through the door. Multiple sources report that the state of California alone is projected to sweep up a cool $5 billion in revenue annually as it dives into legal recreational sales in 2018.

But that $80 million cannabis bust in Washington — a state that legalized pot recreationally in 2012 and requires permits to grow marijuana — was significant in a host of ways.

It should have been a bright-red flag, not because of the $80 million price tag attached to the illegal grows, but more because of the presence of the unorthodox crack team of foreign nationals who were managing the operations. Authorities say of the 44 individuals arrested, many were experienced Chinese farmers. It was also reported that 32,449 marijuana plants were seized, as well as $400,000 in cash and gold.

Not exactly a Cheech & Chong basement grow op when the players are skilled farmers cultivating that level of yield and making sound financial decisions — like diversifying in precious metals.

And the Washington bust wasn’t the first of its kind nationally.

Over the past few years, authorities in other legal cannabis states (including California and Colorado) have noticed a similar surge in sophisticated grow operations run largely by non-English-speaking Chinese immigrants managing indoor gardens, many in suburban neighborhoods.

“These are sophisticated operations,” Thomas Yu, a longtime investigator of Asian gangs with the Los Angeles County Sheriff’s Department, told The Sacramento Bee. “When we hear about Asian gangs, we think about young guys doing drive-by shootings. This isn’t like that. These are organized ad hoc enterprises, run by businessmen. They are in it for the profit.”

Yu said that many of the growers employed were experienced farmers from poor Chinese provinces, often aged in their 50s and 60s, who’d obtained temporary visas. Most only spoke Mandarin and required translators to communicate with authorities.

Washington’s KOMO News also reported that investigators uncovered that the majority of the homes used for illegal grow ops in that state were purchased with cash by Chinese nationals involved in organized crime.

Overlay these peculiarities with China’s quiet yet meteoric rise as a cannabis powerhouse — including its widespread industrial hemp cultivation across many of its provinces, and the fact that Chinese companies now hold 300 of 600-plus worldwide patents related to cannabis — and a faint picture of Chinese dominion in the weed realm begins to emerge.

China’s Connection To Cannabusiness, While The West Stews In Pot Politics

China’s relationship with marijuana dates back almost 5,000 years, with Chinese physicians recommending a tea made from cannabis leaves to treat a wide variety of conditions including gout and malaria.

While marijuana was made illegal to farm or possess in China in 1985 (as the war on drugs penetrated every corner of the industrialized world), the country’s farmers continued to make the most of cannabis as a non-psychoactive hemp product. Despite tough laws against weed — possession of higher-THC marijuana could warrant the death penalty — the People’s Republic of China turned a blind eye to growing lower-THC hemp for textiles.

According to a recent article in the South China Morning Post highlighting the nation’s ascension as a hemp-producing superpower, research into the plant skyrocketed in China in the late 1970s when the country went to war with neighboring Vietnam. The military required a better fabric for soldiers to stay clean and dry in jungle humidity, and hemp was a great antibacterial and breathable fiber.

By comparison, the US in the 1970s had just outlawed industrial hemp production, including it in the Controlled Substances Act and calling it a narcotic. That move effectively eliminated industrial hemp as a commercial crop and robbed the US of a future multibillion-dollar industry.

During that same period, studies by Chinese scientists were exploring use of the plant as a drug in field hospital units, likely the earlier stages of cannabidiol (CBD) research. In current times, CBD treatments — now very popular around the world — are used as a non-psychoactive, curative remedy for everything from seizure disorders to Parkinson’s disease to gastric illnesses.

That early research in China is what led that country’s businesses and research facilities to own more than half of the world’s current 600-plus patents related to the cannabis plant and registered with the World Intellectual Property Organization.

China Is Eating Our Cannabis Lunch, And Serving It Back To Us

It’s easy to see how China got an early foothold with cannabis production, and how it’s now primed to benefit from that advantage.

Americans love their inexpensive “made in China” products. Consumers who already have an insatiable penchant for buying cheap Chinese goods, ranging from Walmart ironing boards to Apple iPhone cases, will be more than happy to buy their cannabis cheap, too.

You can see it in the way Americans are currently lapping up hemp items — the raw product of which is supplied largely by China, according to a report by the US Congressional Research Service, which notes that retail sales of hemp products in the US totaled nearly $600 million in 2015, and is rising annually.

It’s not a far leap to speculate that an industrious cadre of Chinese investors — legally dubious or not — have taken their deep knowledge of hemp cultivation and transferred it to the US marijuana market. What better place to invest that expertise than the voracious American economy, where 29 states and the District of Columbia have legalized the psychoactive version of cannabis — and many more US states are cued up on the runway to follow suit.

Places like Washington are the ideal test market for the world.

According to The Arcview Group, who provides analysis and projections for the cannabis industry, revenues from US marijuana are expected to mushroom from $6.7 billion in 2016 to more than $21 billion by 2021.

Pharmaceutical interests are watching, too, as those 300 Chinese plant patents are deployed across the globe. Luc Duchesne, an Ottawa-based businessman with a Ph.D. in biochemistry, wrote in Investor Intel:

Because cannabis acceptance in western medicine is becoming accepted, the predominance of Chinese patents suggests that pharmaceutical sciences are evolving quickly in China, outpacing western capabilities.