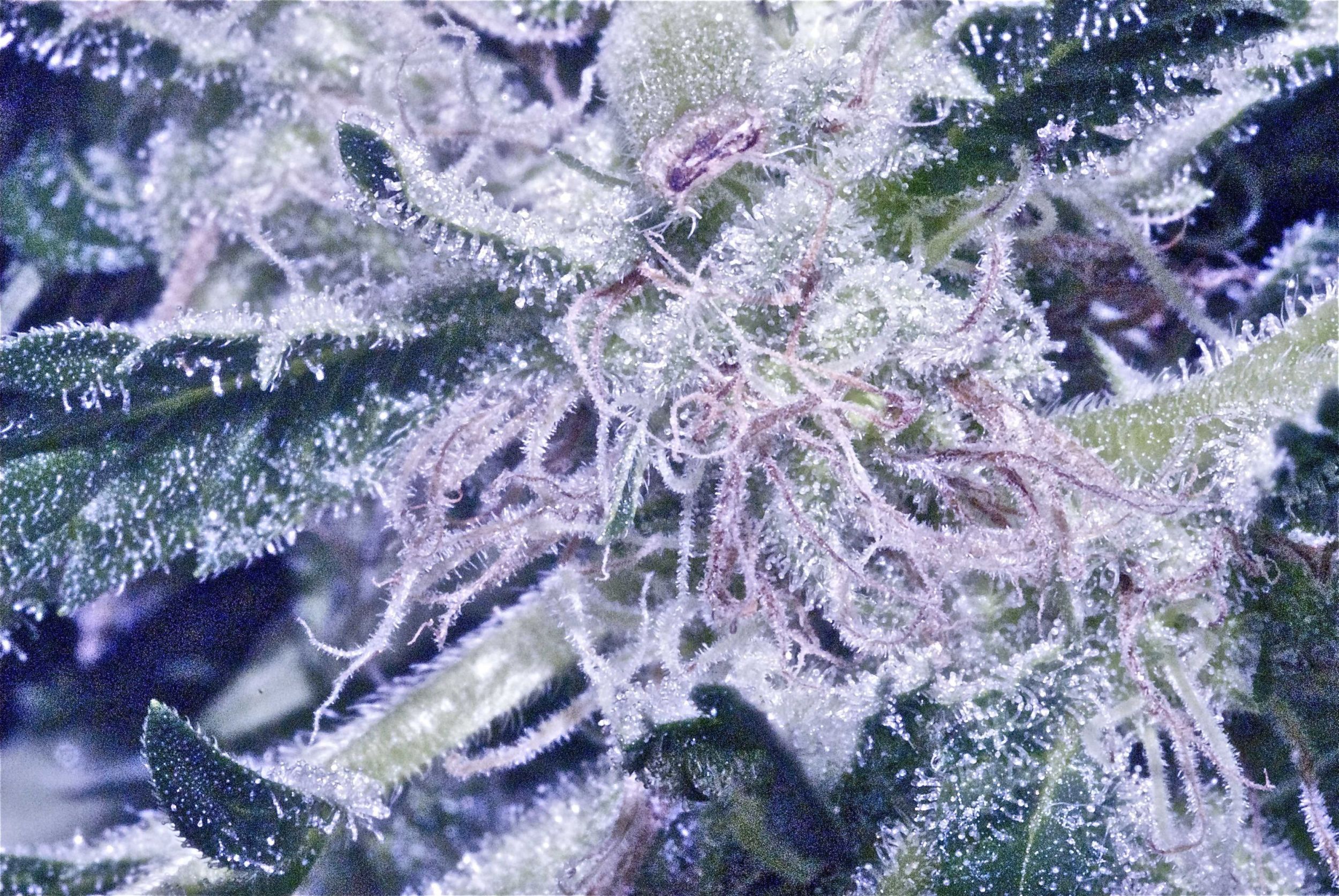 By Melanie Johnson | Published: December 3, 2013
When a lot of medical marijuana dispensaries and commercial clone sellers went out of business because police raided them even though they were in compliance with our marijuana laws, I was left with only two places to buy cannabis clones to start a new cannabis grow season in a hurry.

I went to one clone seller but the clones were covered in spider mites and some had powdery mildew.

I went to the only other medical marijuana dispensary and their clones were clean. They had TGA Seeds’ Chernobyl clones and a clone-only line of Cherry Pie.

I love TGA and was quick to purchase the Chernobyl clones, which were $40. The Cherry Pie clones were $75 so before I left the dispensary I researched Cherry Pie online to decide if I wanted it.

One of my grow helpers had driven night and day up north to buy premium hydroponics soil we can’t get here at our hydroponics grow stores.

I paid for his gas and paid him $30 a bag so I could use the handmade soil (Potters Gold) which turned out to be so good I now call it Potters God.

After growing with Fox Farm Ocean Forest and Happy Frog, and Victory soils in previous seasons, and having to chase soil-caused fungus gnats and root aphids for entire grow cycles, and after I saw a cancer warning on the Fox Farm bag, I was relieved to break open Potters Gold and find the most stable, filtered, and well-made soil I’ve ever worked with.

I’ve grown Durban Poison, and the Cherry Pie clones didn’t exhibit any of the leaf shape, smell, taste, height, or other characteristics of Durban Poison.

I suspected that if any Durban Poison was in the genetics, it must have been totally suppressed by the two Indica strains on-board.

I tried to get the dispensary to take the Cherry Pie clones back (they were now rooted, very healthy, and about a foot tall), but the guy wouldn’t take them.

The Chernobyl clones were absolutely perfect, right from the start.

They looked and smelled just like the breeder (Subcool) said they would, and because Chernobyl is definitely Sativa-dominant (about 60-40), I gave the Chernobyl marijuana bigger pots, a little more care, and the prime place in my lighting profile.

Yes, I was prejudiced against the Cherry Pie, but those clone-only mostly-Indica marijuana plants later pleasantly surprised me. More about that in the next article.

Is it Safe for You to Use Marijuana Vaporizers & Vape Pens?
Huffington Post, Salon, AlterNet, Mainstream Media Get it Absolutely Wrong About “Marijuana Legalization”