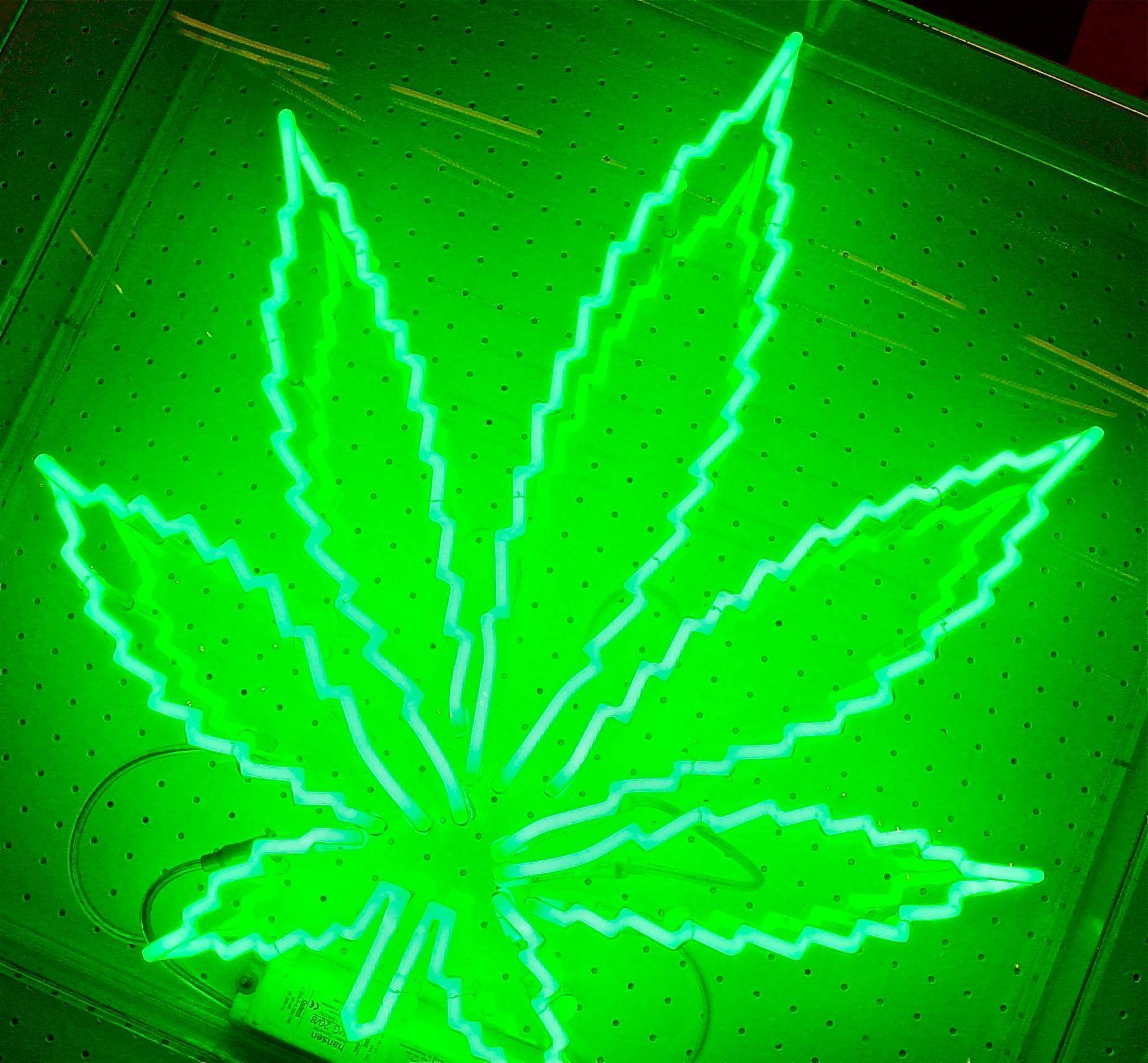 By Steve Davis | Published: August 5, 2011
As hydroponics medical marijuana growers and users, we share cultural aspects that link us as comrades in what has been called a “cannabis culture.” What is our culture all about?

If you’re reading this and feeling happy and proud, that’s what it’s all about when you’re in the cannabis culture. Marijuana is a wonderful medicine. Those of us who grow hydroponics and outdoor marijuana are spreading cannabis joy and healing throughout the world!