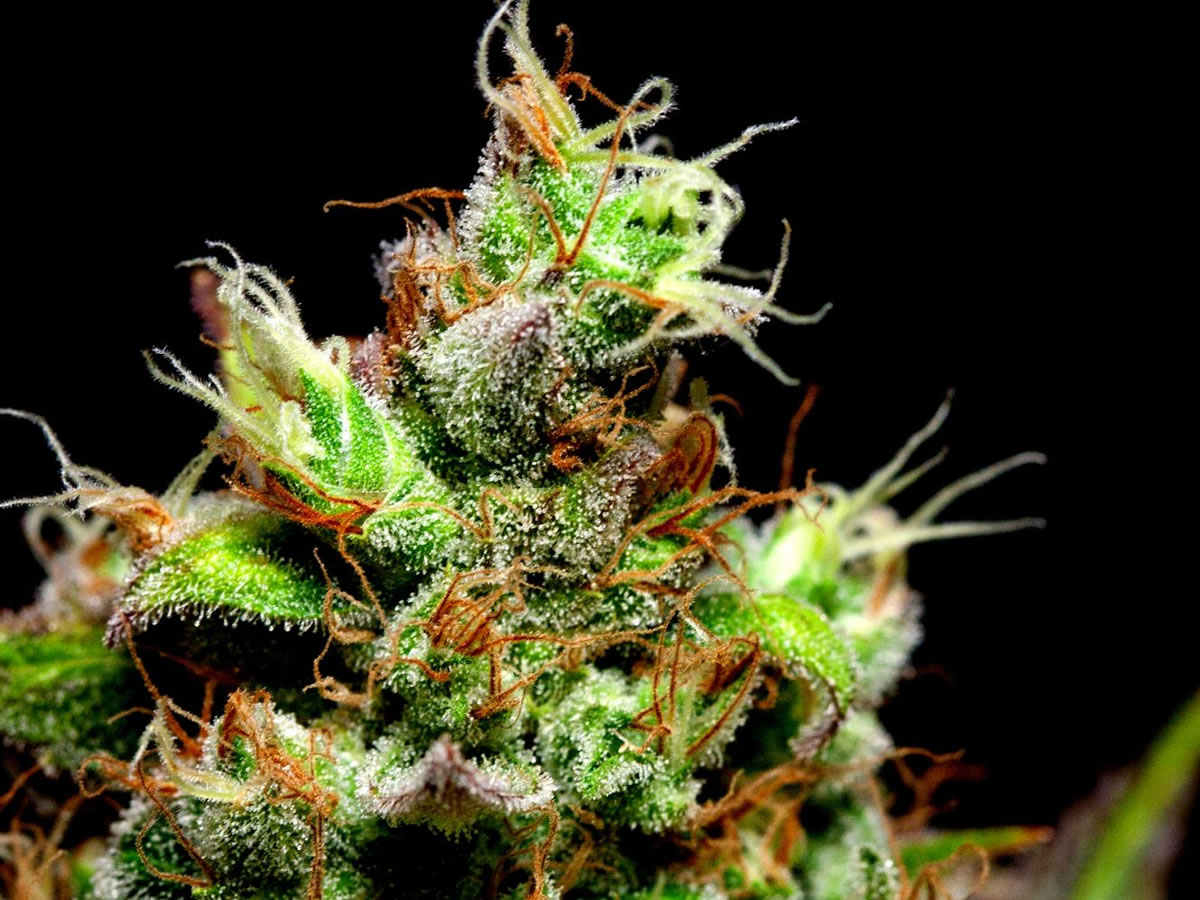 Marijuana markets and consumers are changing rapidly, especially when it comes to cannabinoids like CBD (cannabidiol).

One of the newest trends is to grow CBD-rich marijuana, or marijuana with high  CBN (cannabinol) percentages.

THC, CBD, and CBN are the “big three” cannabinoids most of us know about.

In fact, several plant-produced chemical cannabinoid variations of THC, CBD, and CBD, along with dozens of terpenoids, also influence how cannabis affects you.

Cannabinoids and terpenoids work together to moderate and change each other’s effects.

THC alone, without CBD and CBN, gets you high in a different way than THC combined with the other cannabinoids marijuana creates.

In states like Colorado where medical marijuana experiments are taking place, CBD-rich marijuana is creating miracle cures, especially for patients who have severe seizure disorders.

The CBD marijuana movement is a big change for the marijuana growing and breeding industry.

Looking for the ultimate high, for 40 years marijuana breeders have bred for the highest THC and the lowest CBD and CBN possible.

High CBD and CBN percentages have long been associated with ditchweed—marijuana that doesn’t get you high but does give you a headache.

CBD-rich marijuana is often associated with marijuana that has not been grown, dried, cured, handled, or stored properly.

That’s because when marijuana is mishandled during or after harvest, THC breaks down into cannabinoids like CBD and CBN that don’t get you high.

So far, we haven’t seen the same focus on creating high-CBN strains.

As you can imagine, when you inhale or otherwise consume CBD-rich marijuana, you don’t get stoned. The high is missing. It’s not going to feel like the marijuana you enjoy getting stoned with.

So why would anybody grow or use CBD-rich marijuana?

The reasons are almost all purely medicinal.

Research and case studies involving patients who could not be helped by pharmaceutical drugs shows how CBD by itself has very potent medical effects including pain relief, sedation, anti-tumor, anti-inflammation, anti-seizure, and neuroprotection.

Some people use CBD marijuana to “come down” from high-THC marijuana.

But despite those medical benefits, the push for high-CBD marijuana is controversial, similar to how the push for large-scale industrial hemp farming alarms marijuana growers (because airborne hemp pollen will ruin marijuana crops).

Drug warriors want high-CBD marijuana or just CBD or CBN itself as an alternative to psychoactive THC and dank bud because drug warriors don’t want people to get high.

Instead, drug warriors and pharmaceutical companies want to strip marijuana of its THC, isolate or synthesize CBD, and sell so-called “marijuana medicine” that doesn’t get you high.

They consider THC euphoria as a “negative side effect” of marijuana.

That’s kind of dumb, but that’s how it is.

And some medical marijuana patients want the benefits of CBD, but don’t want to get stoned on THC.

As with any new developments in marijuana breeding, a lot of amateurs are making and selling marijuana seeds that are supposed to create high-CBD plants.

Unfortunately, they aren’t doing such a great job of quality control or breeding, so their strains are inconsistent, hard to grow, and unpleasant to use.

High-CBD marijuana won’t get you stoned, but it is a powerful medicine helping lots of people.

That’s the buzz behind CBD marijuana!