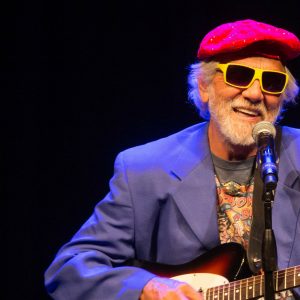 The reputation of cannabis in the 1970s was one of stigma, stereotype and stagnant sciolism. Demonized by the government, the media, and anyone who opposed the political and social opinions of “stoners,” it has since taken almost half a century to chip away at this negative perception of cannabis, propagated by then-President Nixon’s prevailing war […]

Medical marijuana as a treatment option for neurodegenerative disorders such as Parkinson’s disease is increasing, and for good reason. According to a study published in the medical journal Clinical Neuropharmacology, recent research conducted into the effect of inhaled medical cannabis on Parkinson’s patients showed an overall improvement in their symptoms. In this study, cannabis was […] 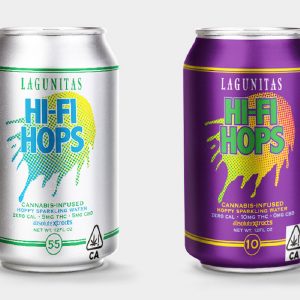 California brewmasters Lagunitas Brewing Company — known for rolling as many joints as it has IPA hops — has now ventured into the creation of cannabis-infused adult beverages with a non-alcoholic, hop-flavored drink called Hi-Fi Hops. “It takes a lot of good weed to make great beer,” said Lagunitas founder Tony Magee in 1993, the […] 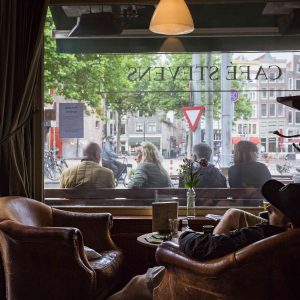 Captain Hooter is a veteran American cannabis connoisseur who has been living in the Netherlands for three years. When a friend asked him what he thought was Amsterdam’s best coffee shop, he decided to visit all 167 of them. “Wow. What a mess,” he tells BBM in a revealing interview. A few months ago, Captain […] 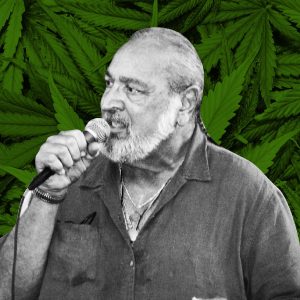 In the decades-long battle against cannabis prohibition, when growing and possessing cannabis was illegal everywhere in the United States, a handful of brave soldiers stood out as leaders in the battle — and all of them were persecuted because of it. Dennis Peron, long considered the father of medical marijuana, was shot by police, but […] 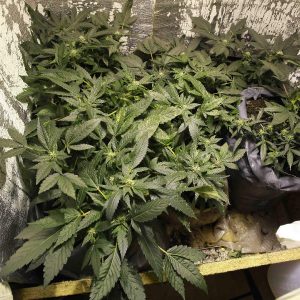 I want to grow my cannabis outdoors, I really do. I see tantalizing videos and photos online of huge outdoor marijuana plants in Northern California, plants that look like trees, each yielding two or more pounds of dry-weight buds, and I drool with desire. I realize enviously that those growers didn’t pay for grow lights, […] 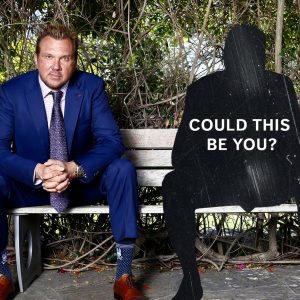 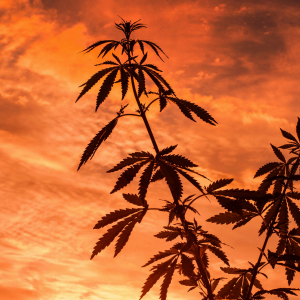 Where I live, the cold winter is fading, the indoor grow-room season is ending, and my thoughts are increasingly turning to my next outdoor marijuana growing season. With so many outdoor growing choices and tasks, I’m left wondering where to begin. That’s a question many growers ask themselves as the outdoor cannabis season approaches, so […]