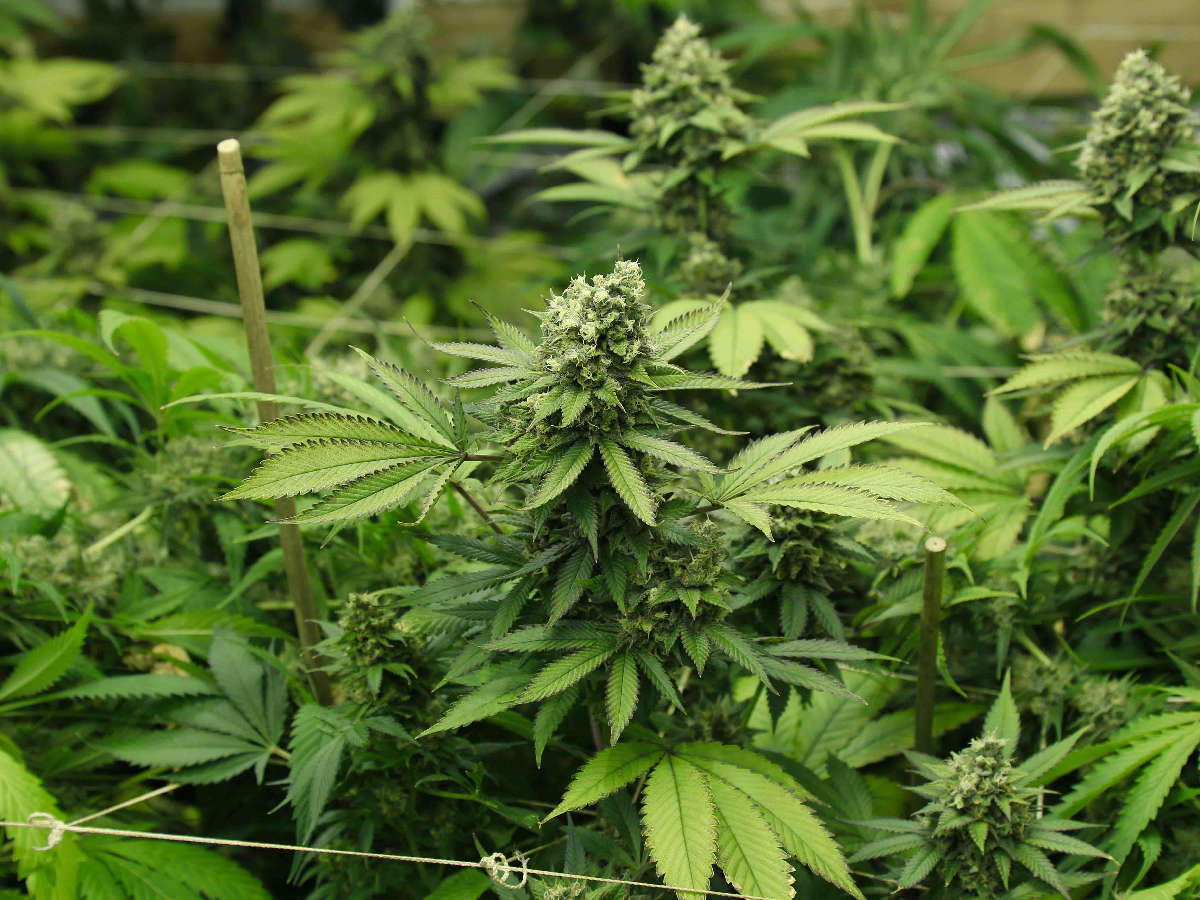 If you’ve been waiting to start or expand your marijuana growing, wait no longer.
© Copyright, Steve Davis, 2016
By Steve Davis | Published: March 8, 2016

Don’t wait another minute. Start or expand your marijuana garden NOW! Here’s why…

Those of us who’ve been growing marijuana for years hate that marijuana is illegal.

We hate the drug war. We hate raids, jails, snitches, and prison sentences.

On the other hand, we know the reason the cannabis black market has been so profitable is that marijuana is illegal.

Because it’s illegal, most people won’t take the risk of marijuana growing, but they’re often scared to even try to buy it.

They’re willing to pay us more for it than it costs for us to grow it.

But that profitable black market situation is changing, and Colorado is a perfect example.

Before Colorado legalized medical and recreational marijuana growing, and then legalized selling, all marijuana transactions were black market.

According to the latest Colorado statistics, however, today 75% of marijuana sales are white market… legal sales of taxed marijuana sold at retail stores.

It’s true there are more people buying more marijuana in Colorado than ever before.

More people are engaged in marijuana growing in Colorado than ever before.

The situation is slightly different in Washington State.

Washington also legalized the selling of taxed and regulated marijuana by authorized retailers.

But Washington black market marijuana growers and sellers didn’t lose as much of their market share as they did in Colorado. Why?

Because Washington has higher taxes on its legal marijuana, so the price per gram is higher than in Colorado.

Consumers are willing to take the risk of procuring marijuana from black market growers because the price is a lot lower and in most cases the quality is just as good if not better.

In Oregon, the marijuana black market is strong in some parts of the state because Oregon’s “legalization” laws allowed local governments to outlaw legal, taxed marijuana sales.

Those of us who grow and sell black market marijuana in California are worried about what could happen if so-called legalization gets passed by voters in the November 2016 election.

If legalization happens and more people grow their own while legal retail sales are expanded, California cannabis growers could be looking at losing market share just like what happened to black market marijuana growing in Colorado.

The main thing I want you to realize is: as legalization gains popularity and is implemented state by state, growing marijuana and selling it won’t be as profitable for the black market marijuana grower as it used to be.

The Colorado effects took about two years to kick in. You still have time.

If you haven’t started a marijuana grow op with the intention of selling, but you want to, or you’re already growing and selling but you’ve wanted to grow and sell more, the money you invest setting up a grow room or increasing the production capacity of an existing grow room will pay off for you.

If you run your black market marijuana grow room properly, you could get 3-6 harvests per year.

If you’re running a 2000-watt grow op and pushing towards 3+ pounds per light (read this article), that’s an average 24 pounds per year.

Premium bud is selling for about $1800-2200 wholesale and even more at a per ounce rate.

Even with the cost of running your grow op, and the buds you keep for yourself, we’re talking tens of thousands of dollars.

You’ve got plenty of time to invest in marijuana gardening.

Within a couple of crop cycles, you’ll make back whatever you spend on the garden, and make serious cash on top of that.

And of course, these articles are just my personal opinion. The attorneys for BigBudsMag.com want me to remind you the magazine itself isn’t advocating you do anything illegal!

As marijuana legalization takes hold in more states, the supply of legal marijuana goes up in the legalized states, and in adjoining states.

The message is: don’t wait any longer. Grow as much marijuana as you can right now!

In future articles, I’m going to give you strategies to retain your market share and profits no matter how legal cannabis becomes in your particular location, so stay tuned to BigBudsMag.com.