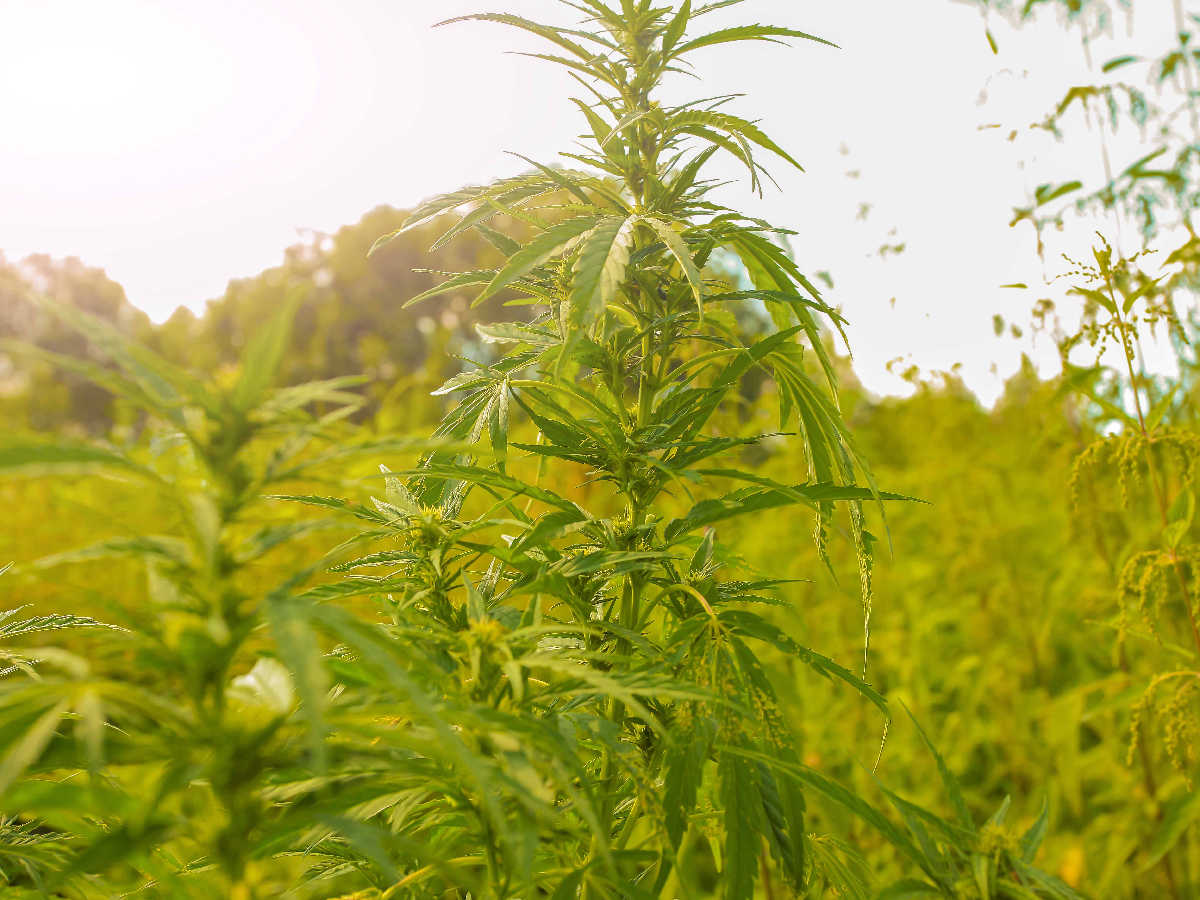 Now with a market presence on five continents — including North and South America, Oceania and Europe — Canopy is situated as a global leader in the cannabis space and the world’s largest publicly traded medical marijuana producer.

Landlocked and surrounded on all sides by South Africa, Lesotho earned the nicknames “Kingdom of the Sky” and “the Switzerland of Africa” by possessing the highest lowest point of any nation, at 4,593 feet. It’s that high-altitude mountainous landscape that provides prime marijuana growing conditions, with Lesotho boasting more than 300 days of sunshine per year, ideal humidity, and exceptional growing conditions for outdoor and greenhouse cultivation.

Lesotho is also the first African nation to legalize medical cannabis, which occurred in 2017, and positions Canopy Growth to produce great quantities of first-rate medical marijuana inexpensively for distribution on the international scene. And with South Africa right next door — where medical cannabis laws are currently developing — Lesotho promises to soon be a dynamo exporter of high-grade weed in the region. 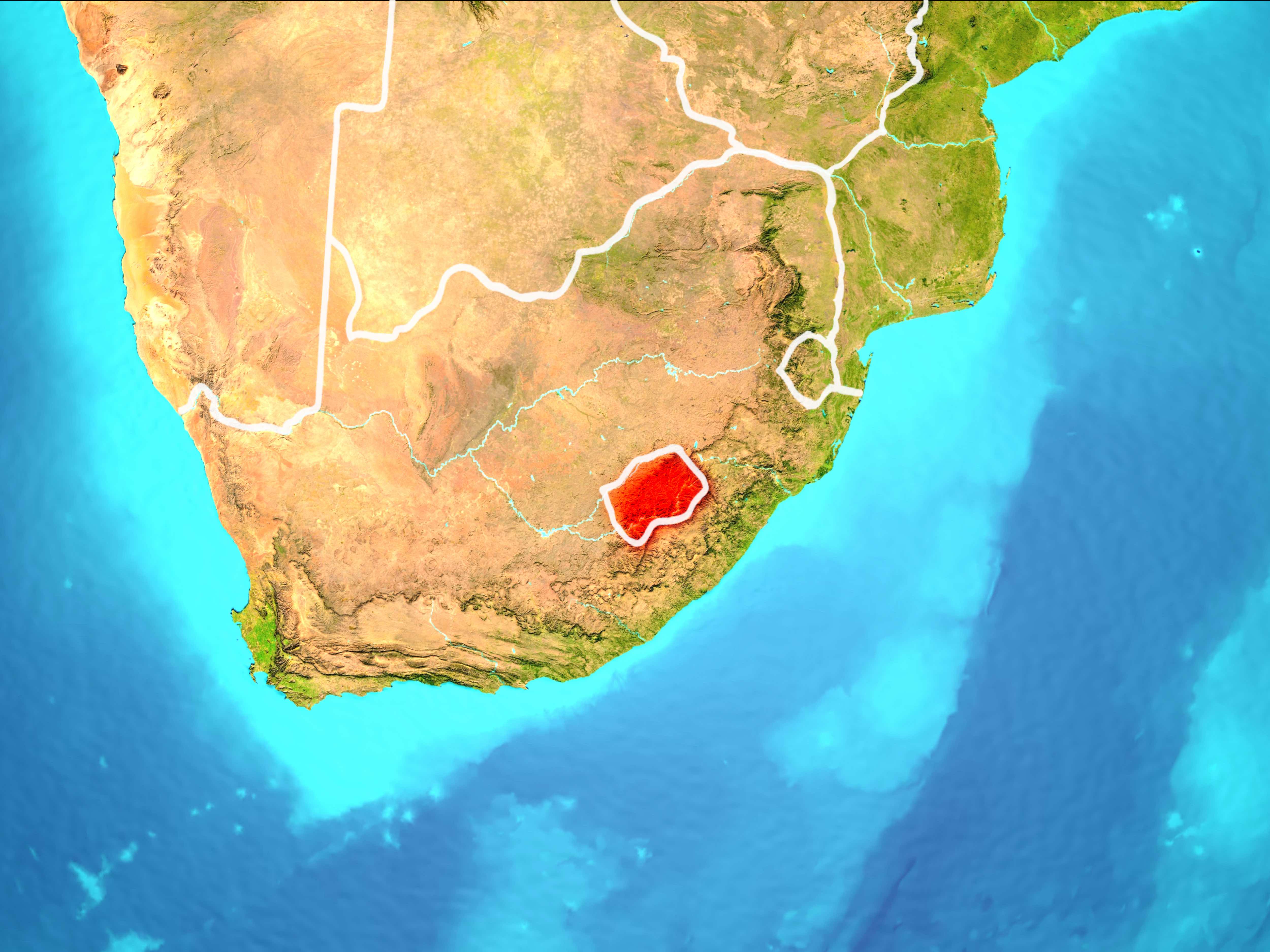 Canada’s Canopy Growth will be setting up grow operations in the Southern African nation of Lesotho.

Canopy Growth is experiencing its third notable milestone this year, after selling a minority share to Constellation Brands (the makers of Corona, Modelo and Ballast Point beers) worth $191 million, as well as recently being listed on the New York Stock Exchange.

With legal recreational cannabis sales set to ignite in Canada this summer — and marijuana currently legal in a firm majority of the US — North America is now a front-runner in the cannabis industry. Over the past year alone, federally licensed medical cannabis producers in Canada, including Peace Naturals, Tilray and Tweed, have exported product to Germany, Croatia, New Zealand, Brazil and Chile.

As North American values regarding cannabis legalization continue to evolve in favor of the plant, the effect felt around the world appears to be mirroring those changes. The liberalizing of pot in places like Lesotho is no doubt a reflection of the changing views worldwide — as well as the stark realization by governments that marijuana is a cash cow and probable economic stimulator.

Seizing the opportunity to partner with nations looking to cash in, Canopy is ready to put the African cannabis market on steroids. (Meanwhile, the US lags behind in pot exports, as government prohibition of marijuana at the federal level continues to stymy what could be a booming cannabis export industry in the States.)

Canopy Growth notes that Highlands’ domestic and regional knowledge, combined with Canopy’s global experience and expertise, will assist in the company’s efforts to establish a “meaningful local presence” in the area, “with the objective of future local production to serve the regional market.”

“We’re excited to join the Canopy Growth family and bring together our strong entrepreneurial experience and local knowledge in the region with Canopy Growth’s track record and quality standards in the global medical cannabis industry,” said Aufrichtig. “Lesotho and Southern Africa have enormous potential and we look forward to building a responsible medical cannabis business across the region.”