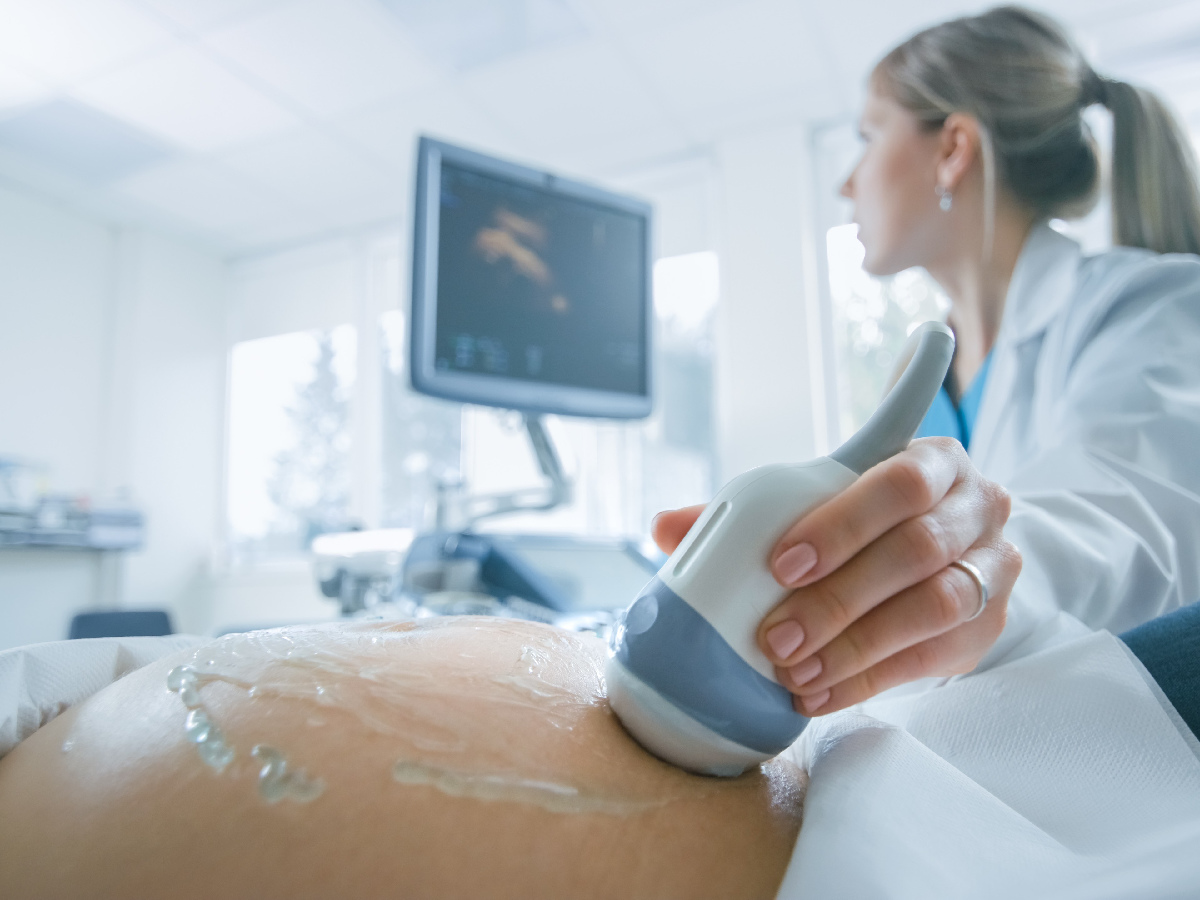 Mother’s Day is upon us, and cannabis brands have gone full throttle in their holiday marketing: Women’s lifestyle publications are pushing mom-centric gift guides; female celebrities are touting the benefits of CBD as a wellness tool; and Kim Kardashian even threw a CBD-themed baby shower. According to Forbes, cannabis sales were higher during Mother’s Day weekend than the average weekend last year, and they’re expected to be even higher in 2019.

While many cannabis businesses revel in increased sales this weekend, many mothers across the country find themselves losing more important battles. Not only are some moms put behind bars for nonviolent cannabis offenses, but many are losing their kids regardless of if they’re incarcerated or not — all thanks to the war on drugs.

There is a developing body of work dedicated to exposing how the drug war is tearing families apart, especially those of poor women and black women. Hospitals across the country can legally test pregnant women for drugs without their consent, and any positive toxicology results can be shared with police.

Erin Miles Cloud co-founded the Movement for Family Power, a nonprofit organization dedicated to fighting the policing and punishment of families in the foster care system. Based on data from the Administration for Children’s Services, her organization determined that in 2017, at least 50 percent of removals of children under one month were likely related to in utero drug exposure and reporting.

“We’re looking at the root causes of the foster care system,” Miles Cloud explains. “Marijuana cases are a huge way that families are being pulled into the system — and staying in the system — even though it does not necessarily indicate neglect.”

While this issue affects poor white women, women of color — especially black and indigenous women — are more likely to be tested due to the systemic racism of drug policing.

The impact of this kind of policing hits new moms hard, Miles Cloud emphasized, because it affects the quality of care they receive. According to a February 2019 study published in the Canadian Medical Association journal, researchers found that mothers who had their first child taken away were more likely to receive inadequate prenatal care, if at all, for future births. When maternal health is impacted, it undoubtedly affects the health and wellbeing of their children.

According to research, more pregnant women are consuming cannabis during pregnancy, but there is little research about the effects of cannabis use during pregnancy because of the harsh federal regulations on how scientists can study cannabis. What we do know, however, is that cannabis can be incredibly healing for mothers dealing with morning sickness, mental health issues, and the overall hurdles of parenting.

While a handful of presidential candidates are in favor of legalization, Senator Elizabeth Warren also has been outspoken about improving the mortality of black mothers — but there has been no discussion thus far about how her health care and legalization plans overlap, if at all. Senator Kamala Harris previously introduced a bill to address high maternal mortality rates, but many of her critics criticize the prosecutor’s “law and order” approach.

“Legalization is a hard word because it doesn’t really capture the fullness of the carceral state,” Miles Cloud adds. “When we’re floating these marijuana packages for everyone, we should be thinking beyond just the criminal legal system and fight for the black mamas who, every day, are losing their babies for the same substance.”

How Dispensaries Can Become More Accessible For Medical Marijuana Patients
‘Nederwiet’: The Story Of The Biggest Band In Dutch History And Their Cannabis Anthem