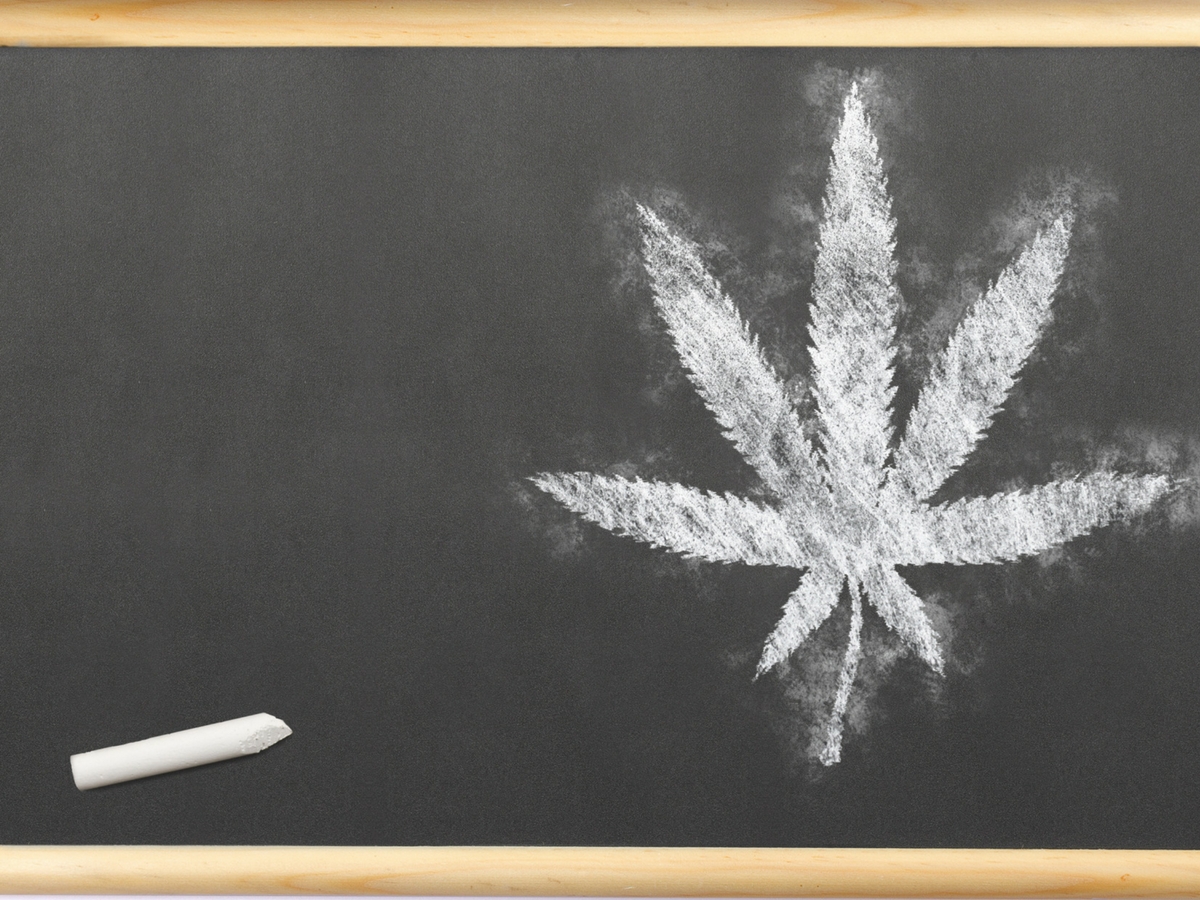 Since recreational sales became legal in Alaska in October 2016, Engel routinely serves more than 700 customers at Alaskan Leaf dispensary. He’s neared the 1,500 mark on popular days of cannabis use, like April 20.

“It has been a boost for business and a boost for our community,” Engel said of legalization. “There hasn’t been the abuse that people expected and sales have been strong.”

Engel, 44, has worked as an advocate of the plant for the better part of 20 years. He’s one of many in Alaska’s industry celebrating $4 million plus in tax revenue brought to state coffers during its first 12 months of legalized recreational sales.

Half of that figure, provided by the Alaska Department of Revenue, has been contributed to fund public education. Currently the Last Frontier state ranks 34rd in the US, according to U.S. News, for items ranging from the quality of K–12 schooling for students and other factors like teacher salaries, supplies and after-school programs.

“We have a way to go, obviously, but the state has received a cushion from increased funding from marijuana,” said spokeswoman Erin Hardin of the Alaska Department of Education. “It has provided flexibility for our education spending.” 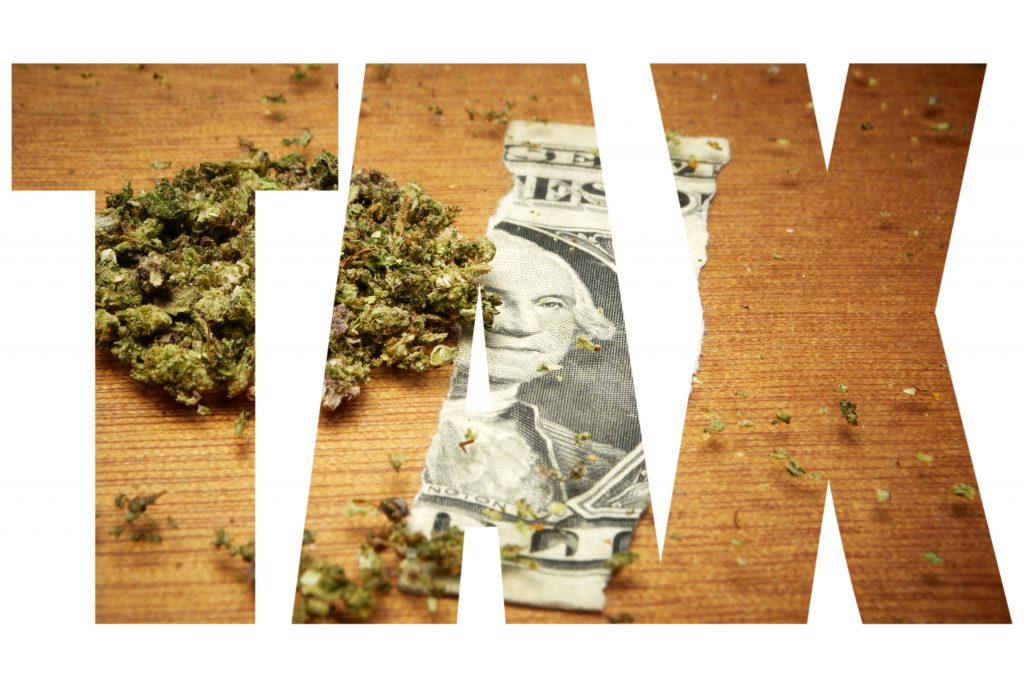 In Nevada, which ranks 49th nationwide in public education, more than 88 percent of the Clark County School District’s (CCSD) annual budget is spent on teacher and administrator salaries. CCSD, which is the fifth-largest public school district in the United States, may soon benefit from $8 million in cannabis tax revenue raised in Nevada’s first two months of recreational marijuana sales, if Sen. Tick Segerblom — a leading cannabis advocate in the state — has his way.

Fighting a deficit of up to $80 million, Nevada’s largest school district could prevent nearly 100 combined teacher and administrator layoffs with the recreational marijuana tax, Segerblom said. He plans to call a special legislative session to allot such funds as early as next month.

“We have some extra money now and there’s nowhere we need it more than education,” Segerblom said. “We’re lucky to have it, and it’s only going to get bigger.”

In two previously overcrowded classrooms at Glendale, Ariz.-based Sunset Vista Elementary, new desks now sit in place for more than 30 students who once had to take turns rotating classrooms and either sharing desks or, on some occasions, standing during class.

The desks — and several student backpacks, as well as classroom supplies like books and paper — now found at Sunset Vista were funded through a small piece of nearly $10 million distributed statewide across Arizona over the past two years from marijuana sales. The medical-only state has raised $55 million in total cannabis tax revenue since January 2016, according to the Arizona Department of Health Services.

“We’ve seen it first-hand, it has made a difference,” said Sunset Vista assistant principal MaryBeth McKim. “For us, being a Title I school, any extra funding helps.”

Arizona school officials estimate the extra resources will allow as many as 15 percent of the state’s approximately 1.1 million public school students, from kindergarten to 12th grade, greater access to education programs in the classroom, and in after-school programs like sports, clubs and tutoring. In turn that will provide more college attendees from the country’s 43rd-ranked state for public education, an Arizona Department of Education spokesman said.

How Does This Affect The Local Grower?

“The job pool for growers is getting bigger, and having higher education is going to produce more talented and efficient growers,” said Aaron McCrary, proprietor and Master Grower of Zion Gardens cultivation facility in Las Vegas. “From a technical and mechanical standpoint, when you talk about growing, this will be great.”

Such growth could bring as many as 40,000 jobs to the cannabis sector by 2024 in Nevada alone — including nearly 8,000 in grower professions, according to estimates from Las Vegas-based RCG Economics.

“Legalization and consumer demand provides an increase all across the board,” explained RCG’s John Restrepo. “That affects everything, from dispensaries to grow houses, distribution and everything inbetween.”

Cultivation Oligopolies Are Set To Infiltrate The Canna Community. Here’s Why You Should Be Afraid
Garden State Gubernatorial: Christie Out, Murphy In. Will New Jersey Be The Next Legal Grow State?