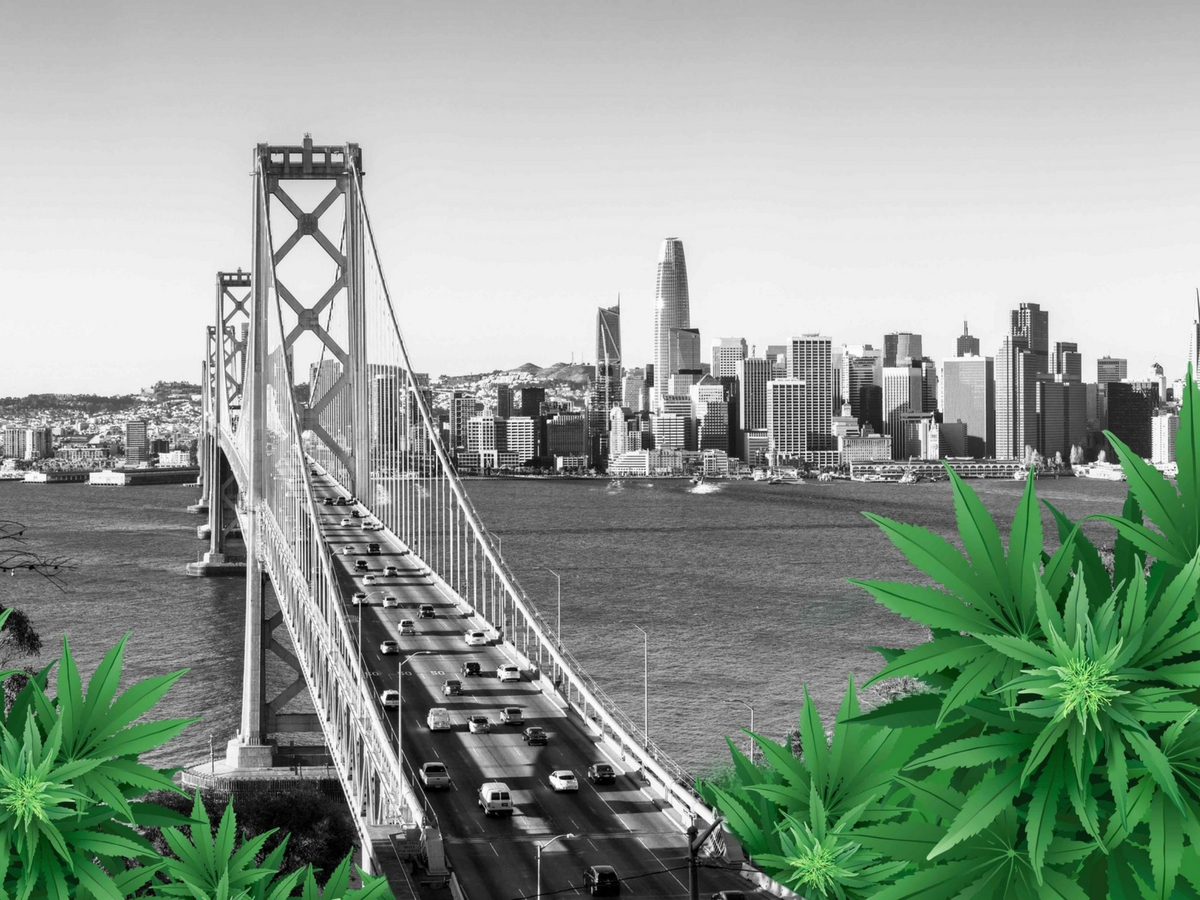 Ever since the 1980s, there has been heated debate about certain US cities and states that offer sanctuary status to undocumented immigrants. So, what is a sanctuary city exactly? It’s an unofficial term given to municipalities that offer and provide shelter to illegal immigrants in opposition to the national government’s enforcement of immigration laws. States and cities that do this are essentially saying they will not cooperate with the federal agencies as they attempt to round up illegal immigrants for deportation. Now, the term “sanctuary city” is beginning to broaden beyond the topic of immigrants, with places now offering sanctuary status to another segment of society: The cannabis community.

Last January, Attorney General Jeff Sessions rescinded the Cole Memorandum, a set of rules created during the Obama administration to discourage federal prosecutors from cracking down on cannabis in states that had to some extent legalized it. Sessions has long been a fierce critic of marijuana legalization, and he has indicated he’s willing to bulldoze legal states with enforced investigations and prosecutions. Because of this, lawmakers in states that have legalized are starting to push back by proposing sanctuary status for cannabis businesses and consumers.

“These legislative proposals are a direct result of the Trump administration’s more aggressive posture toward the majority of states that have rejected the federal government’s failed marijuana prohibition policies,” Paul Armentano, deputy director of NORML, tells Big Buds. “State resources that are paid for with voters’ tax dollars should not be used to disrupt lawful businesses and programs that are supported by the majority of American citizens.”

“Basically, it means no city department, agency or employee can use city funds to help the federal government around the enforcement of cannabis laws,” a spokesperson from the mayor’s office explains. “It’s a framework to say that we don’t want to prioritize this, we don’t want our law enforcement to prioritize it, and similar to sanctuary for undocumented people, we don’t think it’s the right use of money to go after people who we don’t believe are breaking the law. In California, it’s legal to use marijuana.”

The office of the mayor of Berkeley noted that the likes of President Trump and AG Sessions claim to be all for states’ rights while at the same time attacking states that have legalized cannabis.

“I think it’s very hypocritical talking about states’ rights and then not honoring them when the decisions made by the states are not something you agree with,” the mayor’s office continues. “We’re trying to say we don’t think this is a good use of taxpayer money — to go after adults who use cannabis.”

Arreguín’s rep says the mayor and his office cares deeply about keeping their community safe, and that prioritizing prosecution of cannabis consumers, cultivators and suppliers does not represent a safer community. To be clear, those who are breaking state cannabis laws will still be targeted by law enforcement in Berkeley, and local law enforcement will help federal investigators who want to go after them.

The mayor’s office explains that the main reason they’re offering sanctuary to cannabis businesses and consumers is because the war on drugs has disproportionately targeted minorities, and they feel it’s time to put a stop to that kind of racial profiling.

“We’ve seen that the war on drugs has cost more than $1 trillion since it began, and it’s really turned the nation into one of mass incarceration, imprisoning something like two million Americans,” the mayor’s rep says. “Of course, this has disproportionately impacted people of color. We really believe that ending this misguided policy is long overdue.”

Alaska and Massachusetts are also currently debating proposals that would create a sanctuary status for cannabis, and it appears other states may soon follow suit. If enough states refuse to cooperate with federal agencies, when it comes to targeting cannabusinesses and consumers, that could make it difficult for the likes of Sessions to crack down on cannabis.

Allison Margolin, founding partner of the cannabis law firm Margolin & Lawrence, tells Big Buds she’s been fighting for states’ rights for years. “I’ve been writing about this issue of how the feds shouldn’t be commandeering the states since I started practicing law,” she says.

According to Margolin, national legislation does not allow the federal government to commandeer state agencies to enforce federal laws, so these sanctuary cities shouldn’t face legal repercussions for taking this route. Margolin notes that the Rohrabacher-Blumenauer amendment, which was created by the US Congress in 2014, prevents Drug Enforcement Administration funds from being used to target states that have passed medical marijuana laws, thus creating an obstacle for Sessions in targeting medical cannabis businesses.

“There’s some momentum in Congress to do something like Rohrbacher-Blumenauer for recreational cannabis,” Margolin continues, adding that cannabis now has bipartisan support in both the Senate and the House of Representatives and is continuously gaining in widespread acceptance, so she doesn’t see raiding marijuana businesses gaining traction in the Capitol.

Furthermore, Margolin believes that Sessions fiercely criticizing cannabis is causing Congress and cannabis advocates to become more passionate about nationwide legalization. “I would say before people started to be so aggressive about it, there was kind of a complacency in the community, and I think [Sessions] definitely changed that,” she adds.

With cannabis sanctuary cities and states only just starting to become a thing, it seems likely the notion will spread very quickly. Sessions has yet to truly commence his full-fledged crackdown on cannabis, but legal states might be preparing to set up sanctuary-city roadblocks before he has the chance to even get started.

The Cannabis Experiment: Testing Your Grow To Get The Best Of Your Plants
The Ugly Duckling: Trying to Tame a Wild Landrace Marijuana Strain