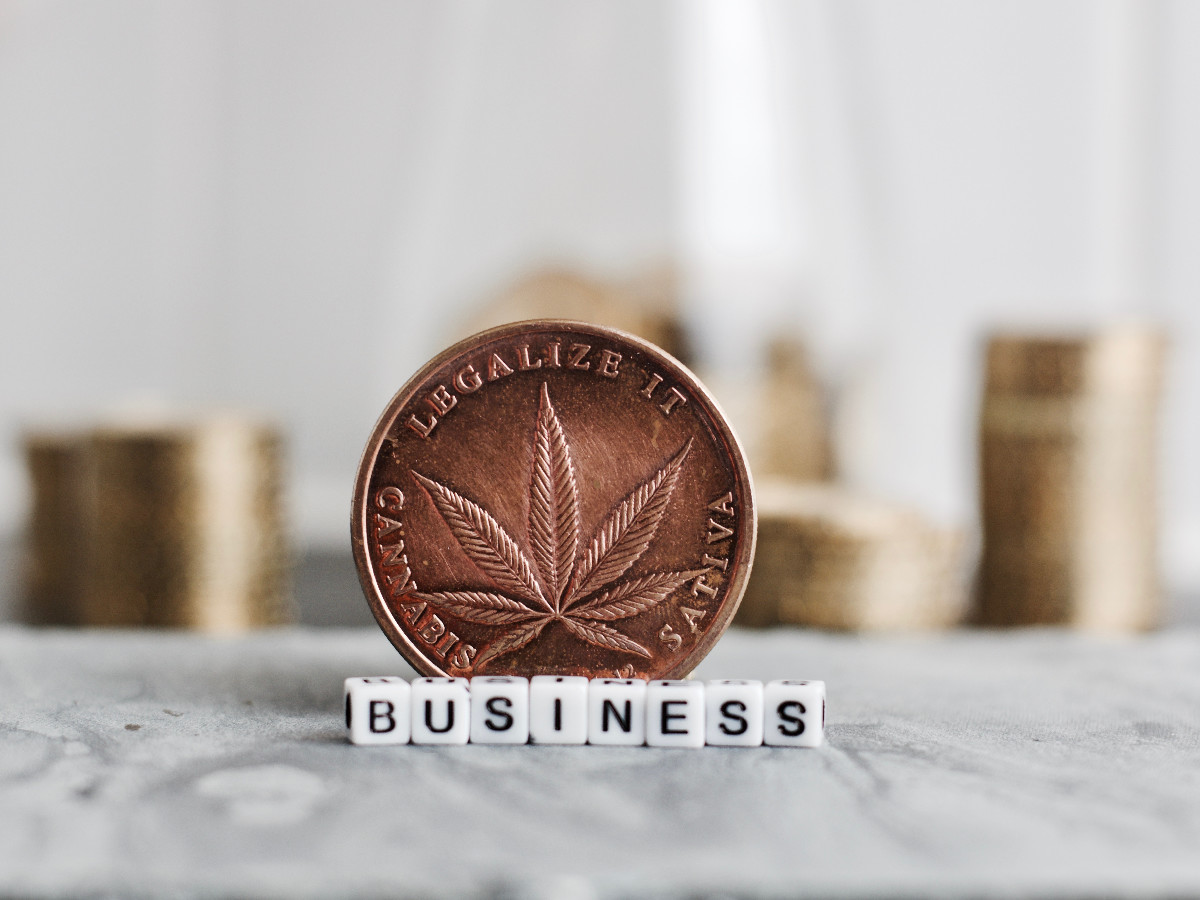 The green rush is officially on.

It’s on in pot shops all over Western USA, with dispensaries outperforming even the most liberal profit projections, turning chronic green into mountains of gold.

It’s on at the retail level nationwide, where loads of marijuana gadgets and accessories are hitting the shelves with increasing frequency — wowing consumers, hungry for newer and better cannabis products and driving whole new markets.

And globally it’s on at the grower level, too, where new tools, technologies and skillsets are creating bursting yields, fiery new strains and stratospherically elevated THC counts.

With all this mounting interest in marijuana comes a clutch of capitalists looking to get rich off what one US investment firm this week confirmed in a private callout to investors: “This is the fastest growing consumer market to come along since commercialization of the internet.”

Proclamations like that by private equity are creating a breeding ground for shrewd financiers and bootstrapping entrepreneurs looking to enter the cannabis trade. Once wary of weed and its legally dubious position, some now recognize we are firmly rooted in an era that is witnessing the final gasping days of pot prohibition — and they want in on the green rush.

But many of these aspiring marijuana moguls, while perhaps knowledgeable in the ways of profit and loss, often are not conversant in the ways of the plant. They know it grows in the dirt and produces juicy, profitable buds, but they couldn’t tell you the first thing about how great craft cannabis is made. Many wouldn’t know a screen of green from a screen door.

What this means for the knowledgeable grower is opportunity. For all those dedicated cultivators who’ve operated alone for years in the gray or black market — all the hours on YouTube searching for powdery mildew cures, all the evenings poring over message boards for better curing techniques — your time has come.

Right now, great opportunity exists for the guy or gal with the correct skills. If you’ve got the right chops in the grow room, there’s a chance you can command a valuable position in the new cannabis equation. It’s just a matter of connecting the dots.

Skills In The Grow, Dollars In The Hand

Craig Martin remembers getting that first fateful phone call one evening last winter. The Oregon grower was contacted by a small group of investors looking for someone who knew about cultivating cannabis indoors and who wanted to outfit a new grow space. The partners said they were eager to build a small laboratory from scratch, a “proof of concept,” they said, and then “eventually build a larger grow space if that one was successful.”

“These guys didn’t know much at all about growing marijuana, or about marijuana in general for that matter,” said Martin, who’s grown for more than a decade. “And they wanted me to build this fairly state-of-the-art indoor grow. I was very nervous to get involved. I felt I might be getting in over my head.”

But get involved he did, because he enjoyed the challenge and the pay was excellent. And the investors spared no expense to create a first-rate room.

“I was tame at first with my purchases, asking if they wanted me to get this thing and that thing,” Martin said. “Then I saw that they always went with my suggestions on hydro gear. So I went for it with all the top-shelf stuff I could get my hands on.”

He said it was touch and go some of the time, but he learned a lot while consulting for the group.

“I was maybe like a general contractor and grower combined, working on a job site,” said Martin. “That’s really what I was, I guess. I subcontracted electricians and plumbers and hired a guy who knew where to get specialty clones to start from. Things would go haywire and I was working 16-hour days to fix problems. It was my first shot at going public with a room, but I think it was really a great success in the end.”

Doing It The New Old-Fashioned Way

It wasn’t long ago that a Craigslist job posting that was marijuana related was veiled in lots of code words and clandestine language. Phrases like “420-friendly” and “looking for starts” were used, but very few employed outright, clear language due to the murkiness of cannabis growing laws. Meetings took place in people’s cars in sketchy neighborhoods. The phrase “project management” was never used.

Today, with the majority of the US now legalized to some extent, job listers get right to the point. You’re much more likely to find professional job listings that come right out about what they’re looking for, often with all the jargon and buzzwords you’d find in a typical business job listing.

A recent post on Craigslist (which also ran on LinkedIn) for a “Facilities Operations Manager for Cannabis Production Plant” sums it up. Posted by Dark Heart Nursery, purveyors of high-quality clones for growers across Northern California, the job description reads:

Facilities Manager oversees all Facilities operations and activities in a production environment, including, but not limited to, the conception, design and construction of existing and emerging plant physical systems (electrical, plumbing, HVAC, automation, fire, emergency, process systems, etc.) to deliver operational effectiveness.

The ad goes on to say that a project management professional is preferred but not necessary — then makes a point of saying the company would “highly prefer” someone with a “minimum of three years’ experience working in a cultivation setting.”

Martin reaffirms that attitude, saying the sweet spot these days is having real-world experience in a grow space.

“When you work fulltime in a grow, you develop an understanding of that environment, being so close to the plant,” he said. “You could be the most organized project manager, as far as like experience in the tech world or something, but you’ll still need to develop those plant skills and room skills. That’s valuable to employers.”

And that takes practical experience, he adds.

With the legitimate cannabis market being built as we speak, much of it is being propelled from the lessons growers learned in the black market.

More and more, there are websites that specialize in cannabis jobs, like Vangster, 420careers and WeedHire — all sites that list careers in the cannabis industry. Everything from Cannabis Facility Design Directors to Cultivation Build Team Leads. Some of them look for four-year degrees and business experience, but many are instead stressing demonstrated experience in grow-room operations.

“If you can talk with potential employers about hands-on skills, like water purity, nutrient levels, airflow, new lighting tech, things like that,” affirmed Martin, “you’ve really got a jump on a lot of the people out there.”

The Amino Of Life: Getting Bigger Buds And Healthier Plants By Feeding Amino Acids To Your Cannabis
Tax Code Reform For Canna Biz Gets Backing From Colorado Sen. Cory Gardner