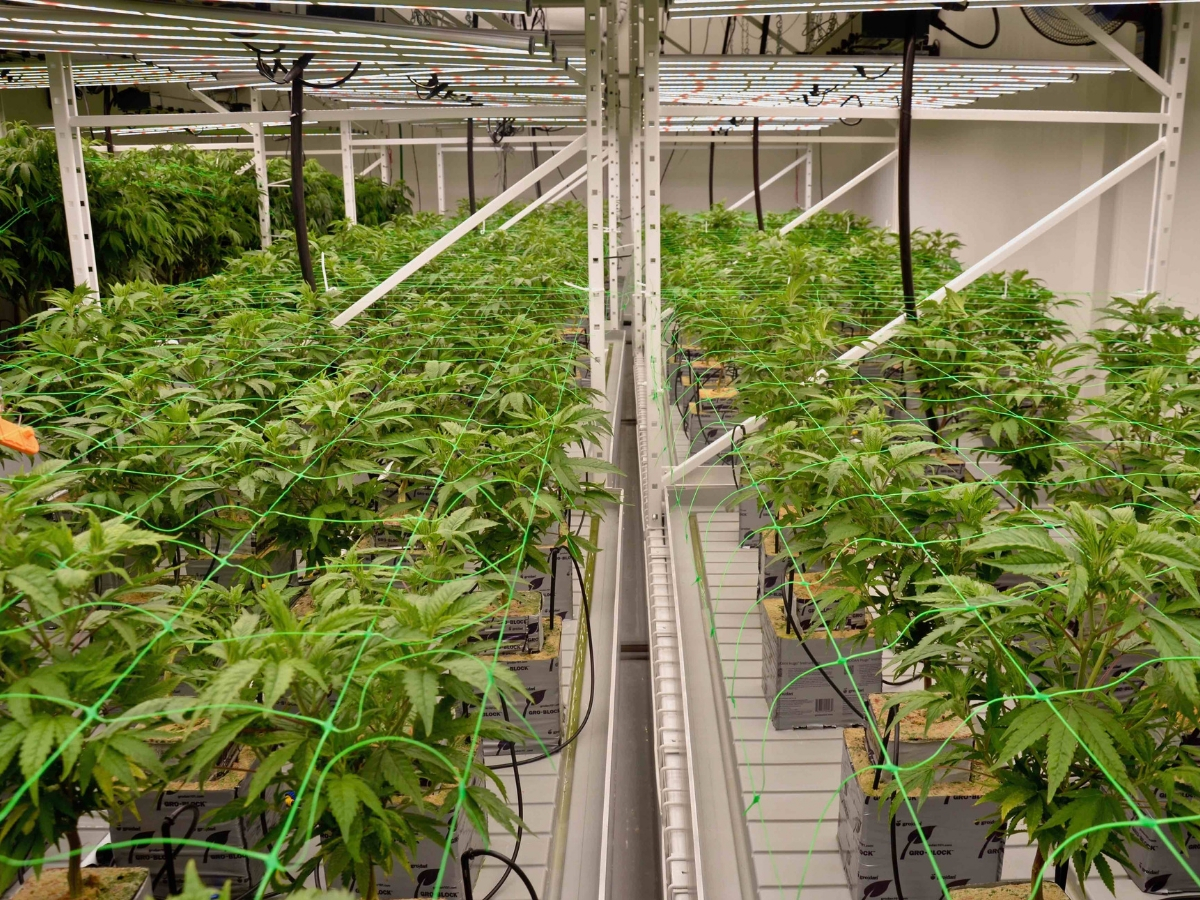 Now that Canada has become the second country in the world (behind Uruguay) to legalize medical and recreational cannabis, dozens of licensed cultivators and processors are competing for profits in the new industry.

One of the early leaders in that competition is Weed Me, an Ontario-based commercial producer founded in 2016 that boasts an 8,000-square-foot cultivation facility capable of producing more than 2,000 pounds of cannabis per year. Currently in phase one of development, Weed Me has plans to expand its operation and be able to triple its output of government-certified clean cannabis within the next few years.

However, despite the countrywide legalization of cannabis, commercial producers face challenges other industries don’t in trying to grow their businesses. Along with establishing stringent regulations for cultivation, processing and distribution, the Canadian government does not permit cannabis advertising in order to shield minors from the product. Canadian cannabis consumers must visit a government-regulated cannabis store or online retailer and look at product labels if they want to learn who produced the cannabis product and what it contains.

Planting The Seeds For Success

In this land of no cannabis advertising, the only information a consumer has about a product is what they see on the product label, so the cornerstone of Weed Me’s strategy is to win over consumers by using the top cannabis genetics as its core stock. Weed Me’s director of research and breeding Liron Bar, who himself has a graduate degree in breeding and genetic engineering, searched the world over for superlative cannabis breeders with a proven track record of creating prize-winning strains. Legendary Netherlands-based seed company Dutch Passion had the genetics that he was looking for.

“I’ve met many people in Canada’s new legalized cannabis industry,” says Weed Me chief marketing officer Maor Shayit. “Many of them are in it for the money — and that’s all. Weed Me has a different viewpoint. We want to make a profit, of course, but we also realize the incomparable value of cannabis plants. We know the difference between excellent cannabis and generic cannabis. We respect what consumers want and need from cannabis. This is what makes our company different.”

Like all licensed producers, Weed Me has to comply with strict guidelines from the Access to Cannabis for Medical Purposes Regulations (ACMPR) and the 2018 Cannabis Act. The regulations include exhaustively detailed rules on cultivation, production, processing, storage and transfer to ensure that legally produced Canadian cannabis has no harmful residues in its plant tissues, and no contaminants on the buds.

All of these regulations cost Weed Me and other producers a lot of time, money and effort to implement. The rules are intended to prevent cannabis from being stolen from licensed producers and sold on the black market, but they also have an effect on the price for consumers.

So, why would consumers who grow their own cannabis or purchase from a reliable black-market supplier want to pay the extra money for legal cannabis? Strict regulations and inspection regimes governing Canada’s legalized cannabis industry mean that legal cannabis grown by ethical producers should be 100 percent safe, clean and accurately labeled. Conversely, a troubling percentage of black-market cannabis is unsafe because it’s been grown using harmful inputs and toxic pesticides; it may not have been dried and cured properly, and could contain mold or debris.

As a black-market grower who has run clandestine grow ops for years, I was green with envy looking at Weed Me’s high-tech grow facilities.

Everything the company has done in its buildout has been guided by the highest level of efficiency and technical horticultural advancement. Weed Me uses energy-efficient LED grow lights, air conditioners and high-end electrical equipment, partly to save money, but also to decrease the negative ecological footprint that indoor growing inherently creates. Weed Me grows on tiered shelving in stacked Grodan rockwool blocks in sanitized, biosafe grow spaces that are injected with carbon dioxide (CO2) to boost growth rates and harvest yields.

To comply with government requirements for processing and manufacturing cannabis concentrates, Weed Me hired Karen Quinto as its director of extraction.

“O2 is the safest solvent to use for separating cannabinoids and terpenoids from plant material,” Quinto says. “The CO2 extraction process leaves no solvent residue in the concentrates. We’re going to branch out into other technologies, such as nano-emulsifiers, to produce innovative ways for cannabinoid delivery.

“We believe the future of extraction lies in asking questions that pertain to developing pharmacological properties so that the medicine can last longer and act faster, or lessen or heighten the psychoactive effects of cannabinoids. We’re also researching production and use of lesser-known cannabinoids like CBN [cannabinol] for sleep promotion and many other effects.”

But this attention to detail and eye for innovation isn’t necessarily common practice, as most licensed producers offer generic products rather than connoisseur buds and extracts.

“We’ve heard from consumers and regulators about problems with quality and reliability of legalized products from other manufacturers,” Shayit says. “Our team looked at pre-rolls and other retail products and found low quality. Many consumers tried the legal market, found the products weren’t good enough or that the seller was sold out, and went back to the marijuana black market.”

“When consumers use Weed Me products, they have 100-percent peace of mind they’re enjoying the top cannabis strains in the world,” says co-founder and CEO Terry Kulaga. “They’ll find Weed Me products are the safest, most potent, consistent and exclusive.”