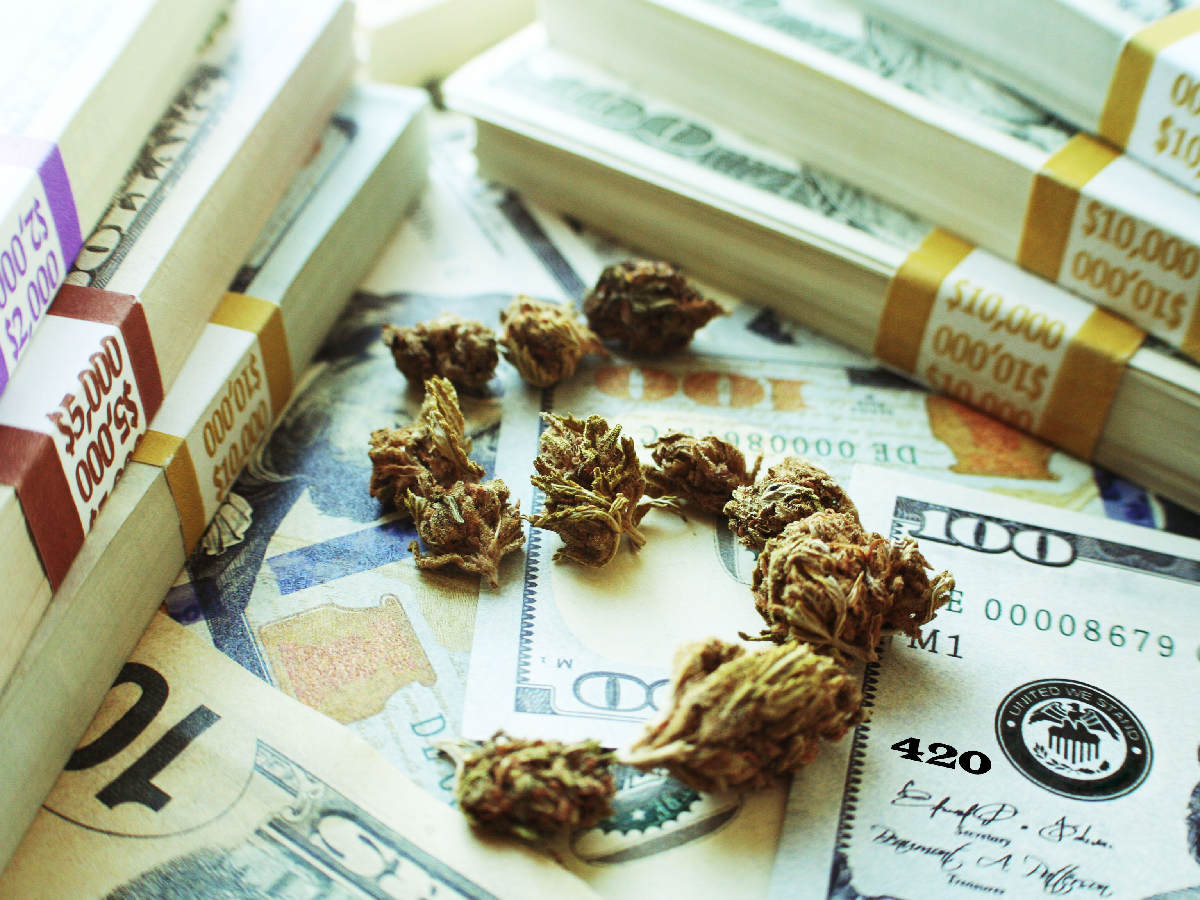 Although cannabis is nonlethal and useful for so many purposes, the same “reefer madness” that initiated prohibition in the 1930s is used to justify consolidation of the small and collective farming model in the legalization era. This isn’t unfamiliar territory, considering most of the United States agriculture market and so many other American industries have long been considered oligopolistic.

So, what is a an oligopoly?

Merriam-Webster defines an oligopoly as:

: a market situation in which each of a few producers affects but does not control the market.

Not all oligopolies are cartels, but all cartels are oligopolies. Back to Merriam-Webster, the dictionary defines a cartel as “a combination of independent commercial or industrial enterprises designed to limit competition or fix prices.” Semantics aside, many Midwestern and eastern states are rolling out medical or adult use marijuana laws that usually lock in a grower oligopoly, or cartel.

Some agricultural markets, like that of West Coast cannabis, are made up of collective farmers, who sometimes pool resources and industry power, but rarely consolidate. Collective farming models generate more diverse economies and products for the commercial market while still providing for safety regulations for consumers.

However, as long as oligopolies exist in US states such as Florida, New York, Ohio, Pennsylvania, Minnesota, Illinois, soon Utah, and the entire nation of Canada, black markets will thrive, innocent citizens will remain criminals, and patients will keep leaving these places for western states like Colorado, California or Oregon that have freer (or ish) markets.

Traditionally, in the more competitive West Coast markets, no grower was able to dominate market share that it wasn’t capable of rightfully earning. A glut of growers meant a glut of competition that spawned competitive breeding, giving the region some of the most genetically diverse cannabis in the world, and illuminating the therapeutic qualities of different varieties of the plant.

There is truly enough money for everyone — it almost literally grows on these trees — but when oligopoly is law, nobody is more maligned than the chronic and the terminally ill. There are a lot of reasons cultivation oligopolies are bad for humans, economies and the world’s ecosystem, but here are just five.

Most of these laws are “smokeless” and demand the plant be extracted entirely before it reaches the market. Even in places where the law doesn’t require extraction, the notion that these mega grows are somehow safer than what a person could potentially grow themselves at home is not just laughable, but criminal.

Growing at scale means more automation. Increased automation means less human attention on the plants. A factory farm may not notice a mold, fungus or pest infestation as fast as a small-scale grower, incentivizing the use of dangerous pesticides and fungicides. Would a grow that large really be able to afford the loss of throwing out a whole crop just because of a little powdery mildew, when all buds are destined for butane or CO2 extraction anyway?

While the justification for oligopolies remains that they are easier to regulate and thereby safer, the result often means getting that harvest to market no matter what, because each player is a rare and important supplier. Don’t think this is the case? Exactly that already happened earlier this year with Canada’s second-largest licensed producer (i.e., oligopolistic grower) Mettrum, which was caught by inspectors hiding its illegally applied pesticides in ceiling tiles. Which leads us to the next point about why cannabis oligopolies are bad news.

It’s unfortunate that so many states are moving toward oligopolistic licensing, not least of all because so many people enjoy growing marijuana, even if they aren’t planning to sell it. The only way to disincentive the black market is by creating an industry where at-home cultivation of noncommercial amounts exists side-by-side with small and large businesses, and barriers to entry correspond appropriately to the size.

Unfortunately, the only other way to end black-market traffic of this high-demand enterprise is a federal, not just regional, descheduling and decriminalization of the plant so that all of humanity can immediately reap its economic, medical and environmental potential.

3. Oligopolies Are Bad For Biodiversity

Fact: Educated interactions with all varieties of cannabis are safe, all interactions are nonlethal, and its full potential isn’t realized if the genetics are locked away.

Like tea, hops, tomatoes or grapes, cannabis is bred to produce a wide range of effects and is used for a variety of purposes. The best and rarest genetic varieties of these plants are carefully bred with intention by enthusiasts. The original genetics these breeders worked with — landrace strains — were mostly bred by nature, with the plant’s sperm cells (a.k.a pollen) carried on the wind.

Plants, like humans, are living, evolving organisms. While they are far healthier when grown from seed, economies of scale tend to trend toward genetic homogenization for consistency and investment return.

By way of example, currently all the delicious yellow bananas we consume come from a single clone created in a greenhouse in England, cultivated in an oligopoly market. Just like the cloned crop that came before it, the Cavendish banana is now getting diseased and becoming extinct. This particular fruit was bred for profit, not because it is the best, healthiest or even tastiest banana variety in the world. 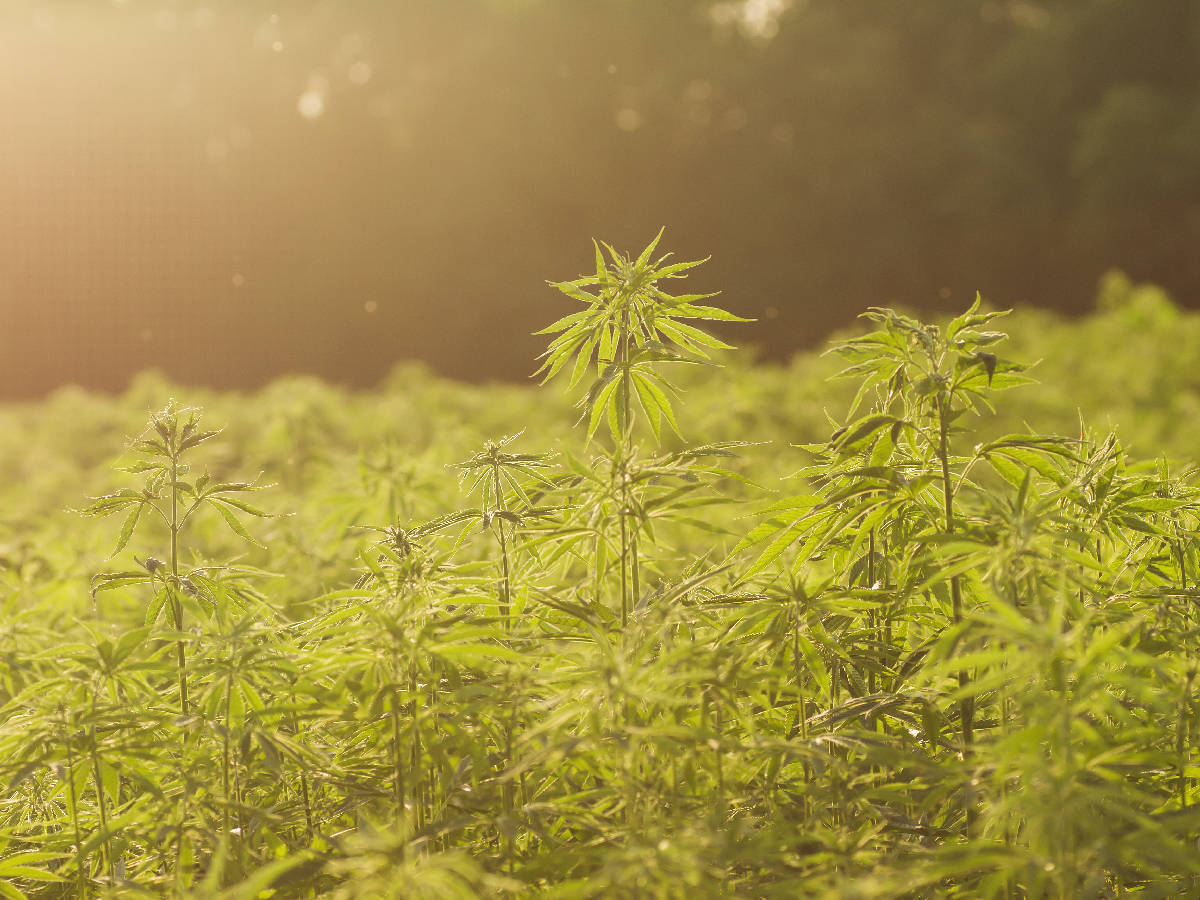 4. Oligopolies Are Bad For Cannabis Patients

Many of the new oligopoly markets are medical and that is just about the worst thing for patients who will experience limited choice, higher prices and less crop diversity. The therapeutic potentials of the cannabis plant have largely come to light in Northern California, which until recently had a regulated but mostly free market.

Oligopoly cultivators with significant investment in their mega grows are more likely to farm higher value strains (like those with high CBD) or higher-yielding plants, regardless of the content. With just a handful of growers, there are just a handful of options for patients.

Just how the modern genetic diversity of cannabis came from the innovation of small-time, underground growers in Western medical markets, so too did the innovations required to grow plants indoors. The indoor hydroponics industry continues to evolve and thrive because people love to grow, and people who love to grow often love to learn and innovate. Without all those artisanal, underground, tinkering growers, the innovations of the modern industry just wouldn’t exist, and neither would the multibillion-dollar industry.

We’re Bonkers For Dronkers: All About Heritage Strain Skunk #1 And The Man Behind It
Higher Education: Legal Cannabis Sales Boost Low-Ranking States. Here’s How This Helps Growers, Too