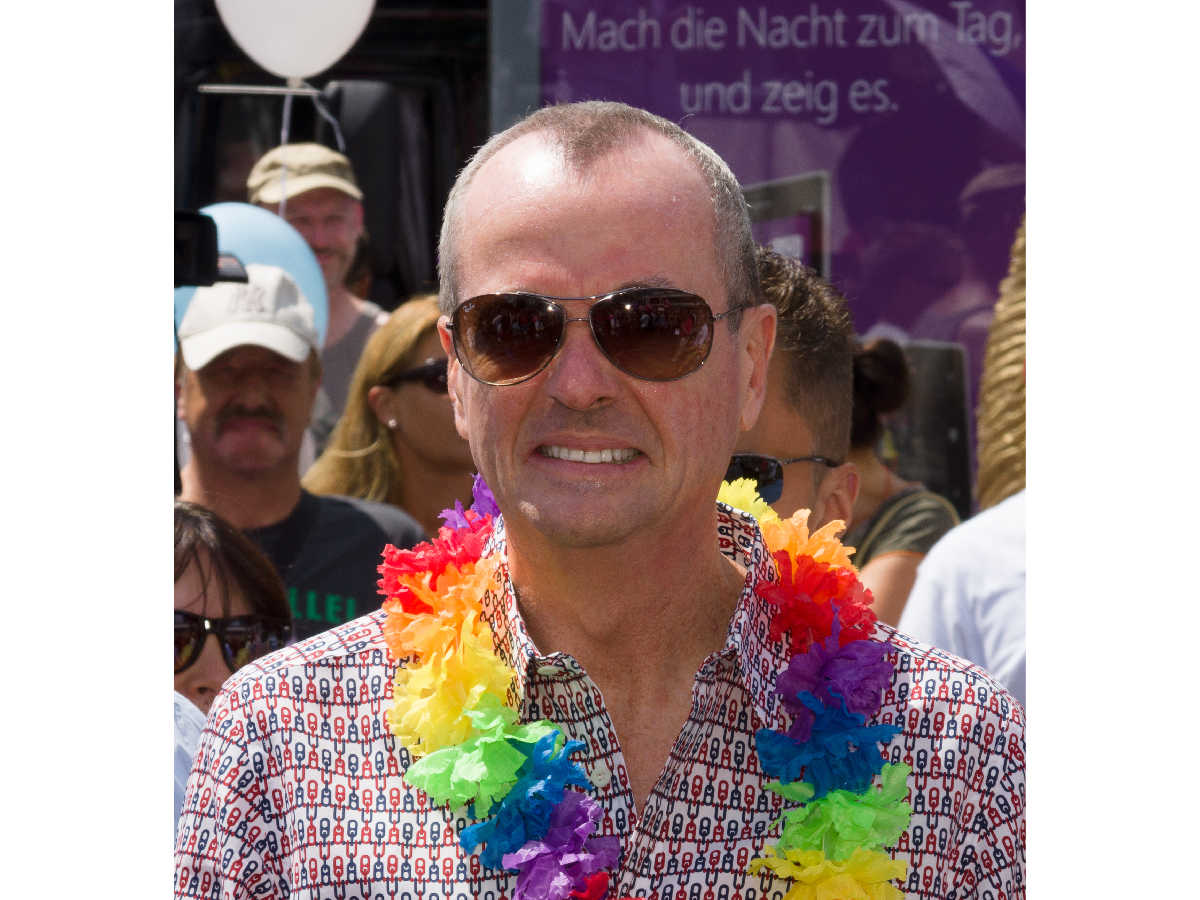 New Jersey cannabis advocates have already celebrated Murphy’s victory because of his potential to end statewide cannabis prohibition. According to NJ.com, the Goldman Sachs alum has promised to legalize recreational cannabis within the first 100 days of his administration. He will be sworn into office as the Garden State’s 56th governor on January 16, 2018 so he will have until April 26 to fulfill this campaign promise.

That’s assuming a bill will land on Murphy’s desk within that time frame, which isn’t guaranteed, given the current stage of the bill in the state’s legislative process.

Earlier this year, Democrat Nicholas Scutari of Union County introduced Bill S3195 into the State Senate to legalize cannabis possession and use to anyone 21 years of age and older. Before the bill arrives on the governor’s desk, it needs to be sent to and approved by a committee as well as read two more times to the Senate floor.

Evan Nison, executive director of NORML New Jersey and CEO of the medical cannabis line Whoopi & Maya, predicts there is a 50/50 chance of legalization happening within the first 100 days, but is more confident the bill will pass by June. 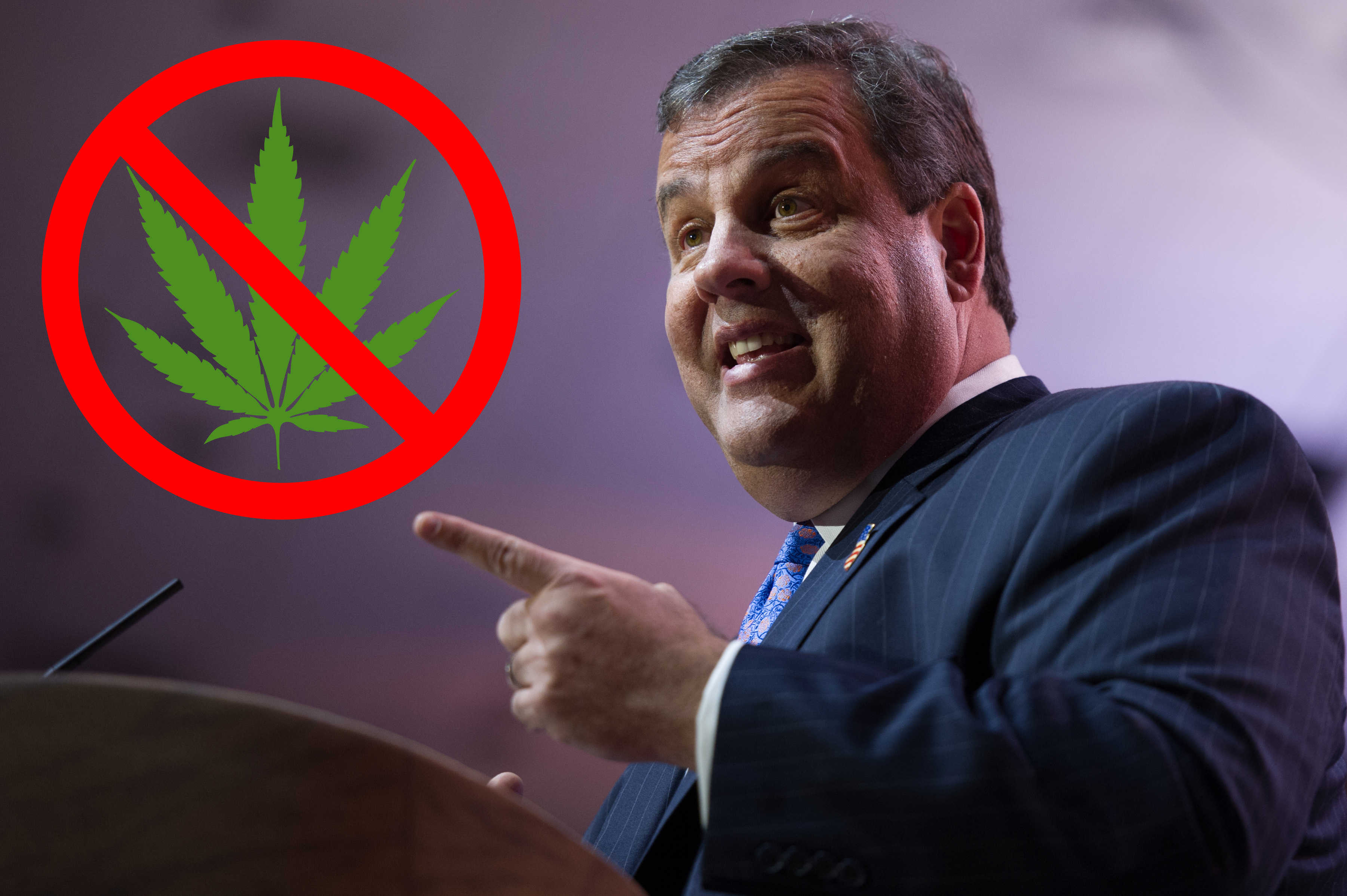 In the past, outgoing NJ Governor Chris Christie has said, “Marijuana is against the law in the states and it should be enforced in all 50 states.

By now, you’ve probably heard the term “Big Marijuana” to refer to the corporatization of the cannabis industry. Because of Murphy’s background in corporate finance, many advocates question his motivations behind his enthusiasm toward ending prohibition. However, Nison stressed New Jersey business leaders have been working toward a more inclusive cannabis industry, especially for independent growers who may have been previously incarcerated.

In a phone interview with Big Buds Magazine, Nison explained:

“We’ve been talking to the state legislature the past few years about making sure the communities who have been impacted the most will also be able [to] benefit from the industry and have access to capital, the ability to obtain licenses, [and] employment.

“It’s very important we think strongly about how we want to deal with former arrestees and people with cannabis convictions, because we’ve never decriminalized marijuana. Over the last however many years where everybody has supported legalization, we’ve been arresting thousands of people a year and those people should not be hindered by those convictions after legalization.”

For instance, The Washington Post reported that following the 2015 legalization of cannabis in Washington, DC, arrests for public marijuana consumption in the district tripled in 2016.

Additionally, Nison noticed the conversations around recreational cannabis this time around have varied greatly compared to those oriented around medical cannabis in the past. Politicians seem more willing to work with growers practically in a bid to effectively boost the state’s economy, rather than enforcing restrictions and making the industry difficult to break into.

He added, “Murphy wants economic benefit and [Scutari] wants to reduce the crime associated with the black market.”

In other words, politicians are less focused on strict market regulation and more concentrated on practical solutions, such as empowering cannabis entrepreneurs and growers, and not losing sight of social justice.

While Murphy’s victory can certainly help influence progressive drug policy in New Jersey in the coming years, it’s not a complete win for cannabis just yet. An electoral win does not equate a legislative action, specifically the passing of S3195.