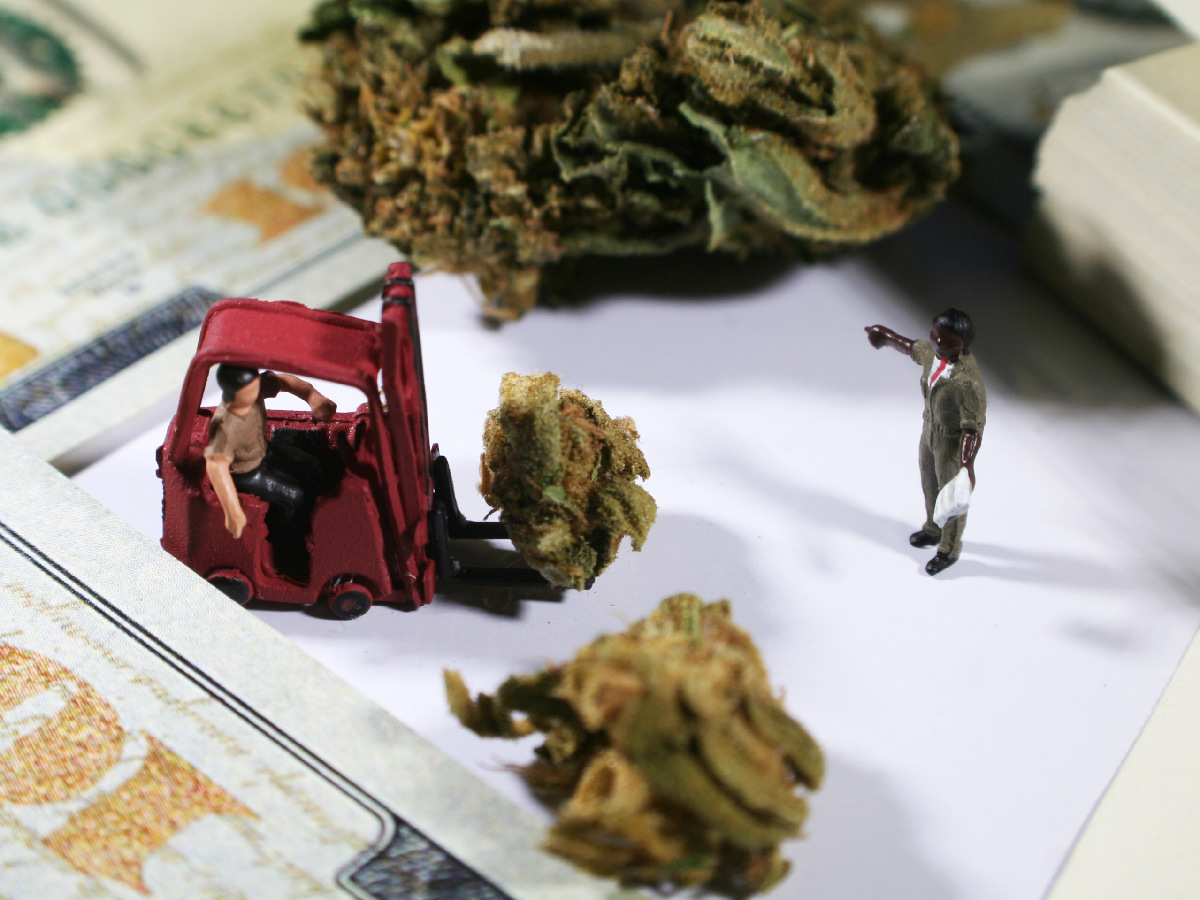 Cannabis is not immune to racism. The disproportionate targeting of people of color is deeply ingrained in the plant’s history, whether it’s violent border enforcement to keep “marijuana” — a xenophobic term that surfaced during the Great Depression to play up the plant’s scary-exotic, foreign qualities — and Mexican immigrants out of the United States, or the invasive surveillance of black communities in the effort by local law enforcement to crack down on drugs.

To discuss what comes next for minorities in the cannabis community, CannabisLearn gathered a panel of industry professionals at the Pennsylvania Convention Center in Philadelphia. Here’s what that panel had to say.

“Diversity means nothing without equity,” stressed Vanessa Maria Graber, producer and host of Fully Baked Radio, at the start of the diversity panel.

Graber elaborated that while POC are the most targeted by the war on drugs, they are also the least likely segment of society to own cannabis businesses. This is a blatant injustice, especially in an industry that relies so much on black-market knowledge, even today. To help reduce social and economic inequalities in the industry, Graber urged for police profiling to end.

As someone involved with the community radio movement, Graber also spoke on the need for accurate reporting of cannabis, which can further humanize those with drug convictions. “Storytelling is powerful,” she insisted. By reframing cannabis, we can step away from Reefer Madness-era myths (as well as myths about “criminals”) that still exist in today’s toxic political rhetoric about cannabis.

Washington highlighted the urgency for social equity in issuing cannabis permits and licenses to people of color, such as the Los Angeles social equity program, which gives priority business permits to LA locals with low incomes, who have lived in a location negatively affected by the war on drugs, who have prior California cannabis convictions, and who plan to hire at least half their workforce from a pool of local residents. A similar program is currently underway in Oakland, while a comparable program has been suggested in New Jersey by the New Jersey Minority Alliance as part of the state’s proposed recreational policy. 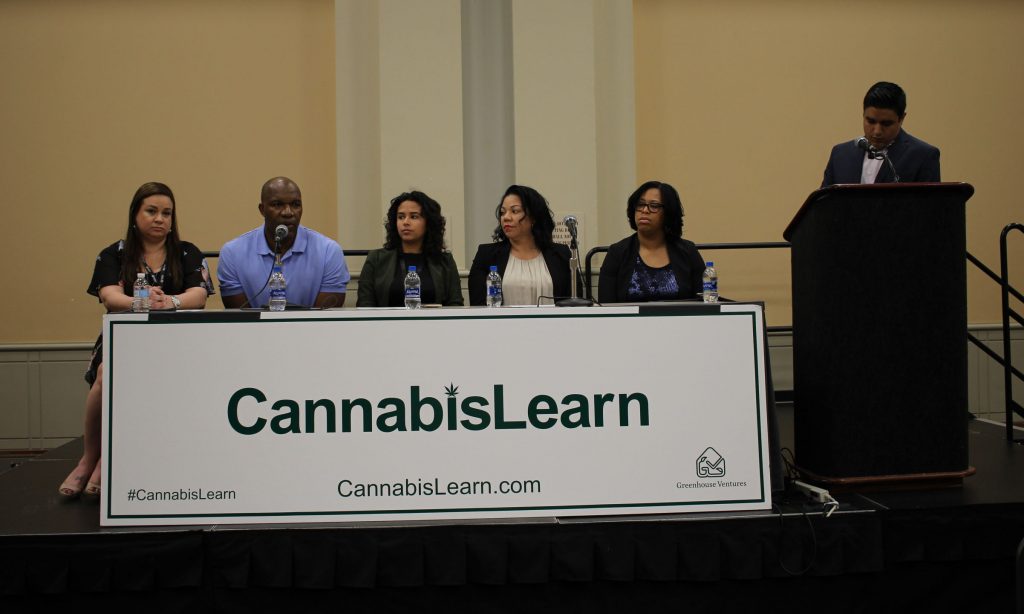 Izquieta also highlighted the challenges of cannabis consumers who live in public housing. Section 8 residents aren’t allowed to consume in their homes because it is considered public property, and it’s illegal to consume cannabis on public property, leaving people nowhere to go. In the capital, DC Marijuana Justice has been finding unique ways to protest this measure, including handing out free joints outside of the Department of Housing and Urban Development.

One day, registered nurse Kebra Smith-Bolden’s grandmother, who had been diagnosed with arthritis, suffered an aneurysm. She soon required a joint and a bath just to get through the day. But Smith-Bolden’s grandmother isn’t alone. As CEO of CannaHealth, a cannabis wellness center bringing together medical professionals, she sees firsthand how trauma is manifested, especially in people with traumatic experiences rooted in their childhood, and how cannabis can help heal them.

But it wasn’t always this way. When Smith-Bolden was first inspired to start a cannabis business — a dispensary at first — she looked around and didn’t see any black business owners in her local Connecticut area. (According to Marijuana Business Daily, only one to five percent of black Americans own cannabis businesses in the United States, despite the recreational legalization efforts in the past five years. And the numbers can be even slimmer for those with overlapping marginalized identities, including that of gender.)

Exclusion In Permitting And Licensing

“We need white privilege to fight for our rights,” said Chanda Macias, owner and general manager of DC-based dispensary National Holistic Healing Center, while speaking on the CannabisLearn panel. “We need advocacy from our white counterparts. No tokenism.”

Macias also mentions that many people are barred from participating in the industry due to past convictions. Indeed, numerous state laws disqualify those with convictions, whether drug-related or not, from even applying for cannabis permits and licenses. For her part, Macias is doing the work in her area to ensure those with prior drug convictions have the same opportunities in the industry as those who don’t.

“We’re qualified,” Macias added. “We need to come to together and change the narrative.”

The Burn Ultimatum: Why You Need to Monitor & Control Leaf Surface Temperature
Big Alcohol & Big Pharma Vs. Cannabis Legalization: Here’s What You Need To Know