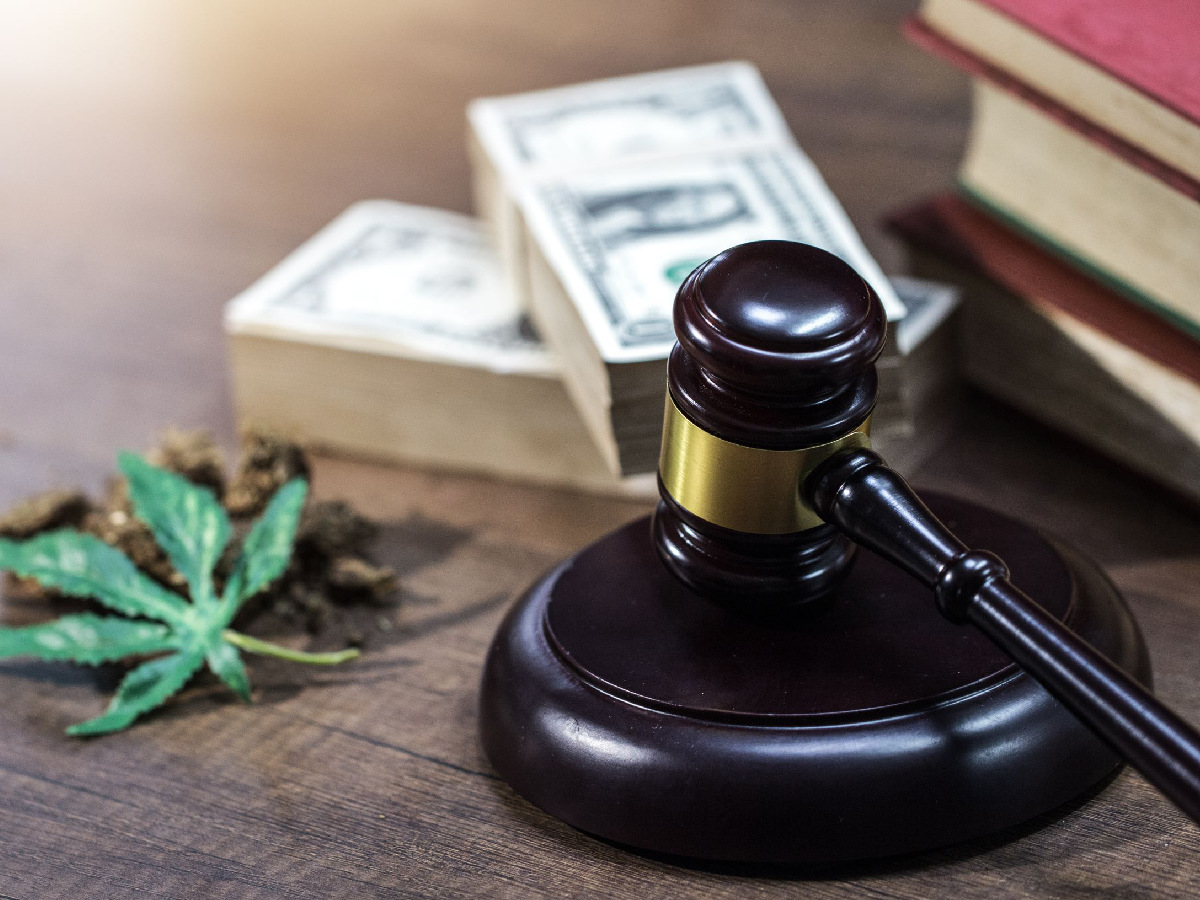 If you’ve enjoyed legal cannabis in the US over the past couple of decades, you can thank a medical marijuana advocate for that.

For more than 40 years, pro-cannabis activists from California to Washington, DC have rallied and lobbied on behalf of patients afflicted with ailments ranging from AIDS to epilepsy. California is the undeniable front-runner in the movement for broader legalization, as the Golden State’s medical cannabis program has provided relief for hundreds of thousands of patients. The Compassionate Use Act of 1996, approved by California voters with Proposition 215, stands as a model program and the blueprint for scores of other medical marijuana initiatives in the US — now numbering 33 medically legal states nationwide.

Things are about to change, however, as California’s medical cannabis system of more than 22 years faces drastic changes. A new mandate set forth by the Bureau of Cannabis Control (BCC), the body responsible for creating marijuana regulations in the new recreational system, will go into effect January 10, 2019. It will no doubt disrupt patient care and send some providers into the black market.

The new mandate — written after voter-approved Proposition 64 made recreational cannabis legal in California starting in 2018 — states that all cannabis collectives and cooperatives that continue to engage in commercial business after January 10 of this year will be required to have a state license. According to the California Growers Association, licenses in some cases can cost as much as $120,000 per year. The law exempts individual patients, as well as caregiver grow ops serving no more than five patients and not operating on a for-profit basis, according the BCC. Those who exceed five patients and/or pull a profit will be treated as a commercial seller and will be required to join the state’s arduous regulatory scheme, which is currently in a state of disrepair and viewed as cost prohibitive by many caregivers.

Many of her Northern California customers, she notes, are elderly people and not mobile enough to drive to cannabis dispensaries themselves.

“If they don’t have me, I’m not sure how they’ll get their medicine at a reasonable price,” says Deborah, who delivers directly to her customers at home. “I think they’ll more than likely turn to the black market.”

No Longer A System That Looks Out For The Ill

The history of legal medical marijuana in the US traces back to the mid-1970s, just a few years after the Controlled Substances Act defined cannabis as a Schedule I drug alongside heroin and LSD. A pivotal event for American medical pot patients occurred in 1975, when Washington, DC resident Robert Randall was charged with illegally cultivating cannabis. After Randall filed a petition with the Food and Drug Administration, stating that cannabis relieved the symptoms of his glaucoma, his case was overturned. The following year, Randall became the first American to receive cannabis from the federal government. That seminal event later resulted in the creation of the Compassionate Investigational New Drug program, which sowed the seeds for future legalization efforts across the country. The program also allowed about a dozen other patients with serious medical conditions to receive regular supplies of cannabis from the federal government, provided by the National Institute on Drug Abuse at The University of Mississippi.

More than that, it signaled that the US government was willing to acknowledge that cannabis was a medicine for the infirm.

Since then, the US has witnessed a steady cascade of legalization across the nation, mostly through voter-approved state initiatives. In the midst of the AIDS epidemic of the 1990s, California voters rallied to support Prop. 215, the Compassionate Use Act of 1996, making California the first state in the nation to legalize medical marijuana statewide. The law protected the personal consumption and cultivation of medical marijuana for patients and their primary caregivers who cultivated on their behalf. It recognized cannabis as a medicine for treating the symptoms of ailments that included AIDS, cancer, anorexia, chronic pain, glaucoma, arthritis and chronic migraine. In 2004, the California legislature passed SB 420, which allowed patients to form nonprofit medical cannabis collectives, under which cultivation and distribution were protected by the state. Hundreds of medical cannabis dispensaries and co-op gardens were established under the legal protection of SB 420.

Deborah says she became a medical marijuana patient in California around that time, after discovering that cannabis helped ease the pain of a back injury she’d sustained in a car accident. She was also seeing that the plant was helping ease the pain of a few elderly people she knew, so she became a caregiver herself. She says that she has seen abuses by some who exceed plant limits and profit in the gray or black market, but more often than not her cohorts are law-abiding people providing consistent, legal medicine to people in need.

“I’m really afraid that the new system is going to leave a lot of people out in the cold,” she says. “The harsh rules are too confining to run a business. And let’s face it, everyone needs to make a little profit to survive. The new rules make it so that you cannot profit at all.”

The new BCC system states that cannabis collectives or cooperatives must:

Expansion Of The Cannabis Black Market Is Likely

Ellen Komp, an advocate with NORML, expressed concerns that the waning collective model will greatly affect medical patients and their caregivers — and make criminals of otherwise innocent people.

“There will be patients who will have their access interrupted, and some of them won’t be able to access or afford a licensed facility where they can find their medicine,” Komp recently told MJBizDaily. “And collective owners will get caught up in the laws, prosecuted civilly or criminally for not having a license.”

Komp also noted that the BCC had originally planned to conduct a study on medical cannabis collectives before the regulated recreational market launched in January 2018, but that deadline was pushed to January 2020. The changes have placed medical collectives in a legal limbo this year, which may lead some caregivers to cross over into the black market to survive.

Besides a punishing and convoluted regulatory system, California has also enacted one of the highest tax rates in the nation for cannabis sales. Adding a severe levy, which in some parts of the state can be as high as 40 percent, to caregiver woes is yet another reason why providers might migrate to the black market. California is also seeing its new recreational cannabis market suffering due to those taxes, with many sellers remaining in the black market.

“The bottom line is that there’s always been a robust illicit market in California — and it’s still there,” says Tom Adams of BDS Analytics, which tracks the cannabis market, in an interview with The New York Times. “Regulators ignored that and thought they could go straight into an incredibly strict and high-tax environment.”

Deborah feels regulators are continuing that challenging approach with the new medical marijuana mandates starting Jan. 10. She sees it chasing caregivers into the black market for refuge. And she just might be one of them.

“I’m taking a break to figure this all out,” she says, planning to take time off in January to see how things shake out in her city. “All my clients have stocked up to get them through the next month or so. I really hope when I return that I have some positive answers, both for my sake and for theirs.”

High End: $11,000 Cannagar Signals A Call For Luxury Cannabis Items
The Amazing Tale Of The Cannabis Plant That Refused To Die