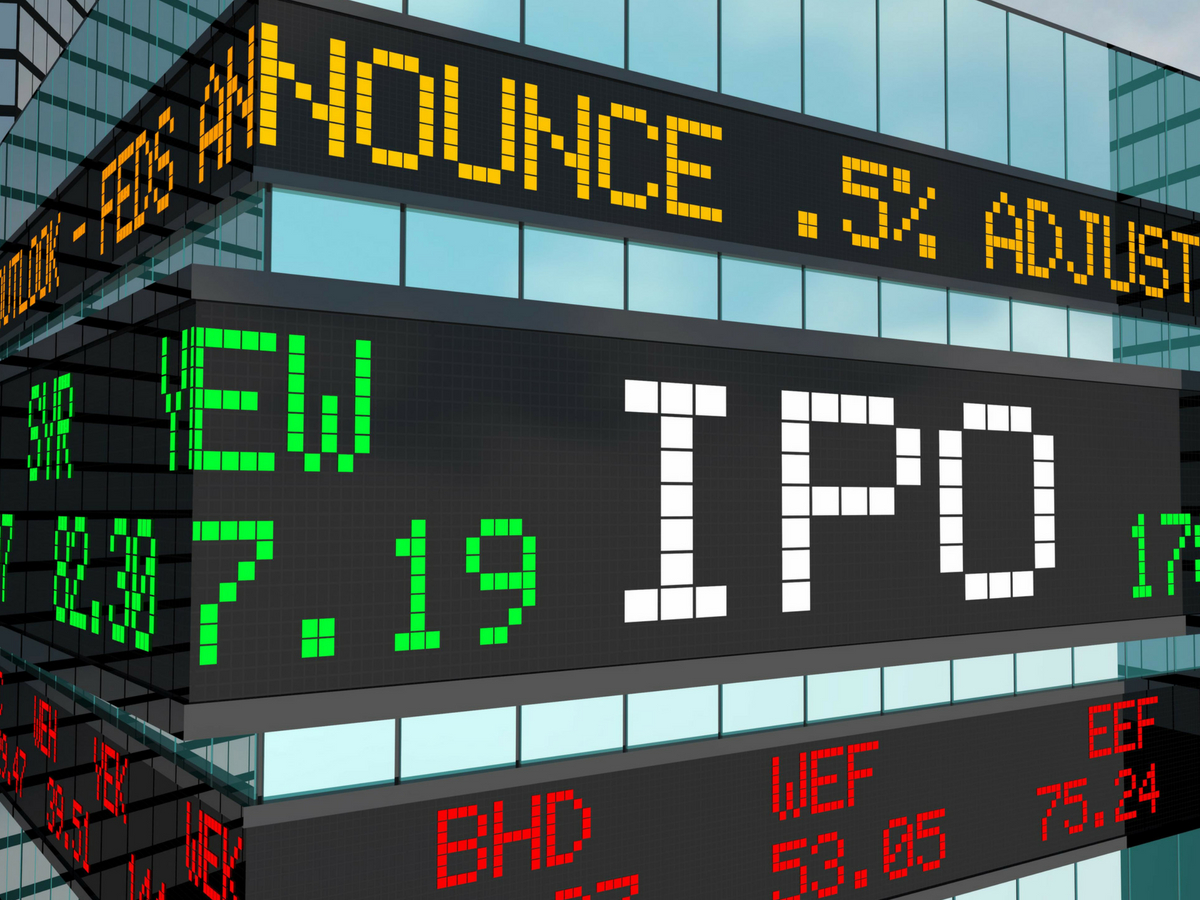 As the cannabis industry merges its hoodies and Carhartts with three-piece suits and Brooks Brothers loafers, a steady bass beat of IPOs is currently sounding like music to investors’ ears.

And for those marijuana companies debuting on US stock markets, like the New York Stock Exchange or Nasdaq, it is effectively signaling to the world they are entering the Valhalla of venture capitalism that includes the likes of Google, Coca-Cola and Tesla.

Once thought of as a taboo play for the buttoned-down, high-finance crowd, legal cannabis investments are now considered fair game by private equity in North America, as weed profits go from millions to many billions.

The sector is so red hot, it’s presently a near weekly occurrence that some form of marijuana interest is splashed across the finance news, funded by mega backers and often sporting too many zeros to count. Even the company that puts out High Times magazine, Hightimes Holding Corp, is in the process of raising funds for its upcoming initial public offering, planned for later this year on — you guessed it — Nasdaq.

Known for being an exchange that brought high-profile tech companies like Facebook and PayPal public, Nasdaq is now a channel for showing off innovators in the cannabis sector.

The latest big-money private equity firm to make the move with Nasdaq is Privateer Holdings. With plans to enter the large-scale weed production business, it filed last week to take Canadian-based Tilray public on the US exchange, raising $100 million.

Seattle-based Privateer also owns such brands as Leafly and Marley Natural, two high-profile weed-centric companies that have come to prominence over the last several years as marijuana has gone stratospheric. Backed by tech billionaire and co-founder of PayPal Peter Thiel, Privateer now holds the following trifecta of weed investments:

While consolidation of this kind is often viewed in a cynical light by the old-school cannabis guard — reeking of corporate takeover by guys who wouldn’t know a dab nail from a dab dance — the hard/cold reality of the situation means better supply to consumers and greater overall efficiency for business.

It’s very likely that Privateer’s move to take Tilray public on Nasdaq was a targeted prestige strike. It certainly helps to create a perception in the public eye that the company is all-in on US weed sales (and abroad). Regardless of the purgatorial position in the US at present — where cannabis is legal in a majority of the country, yet federal prohibition still reigns as the supreme wet blanket on the party — the company is poised and ready to sell to Americans.

As the whole of Canada looks to begin legal cannabis sales by this fall, the US is still quite a ways from federal legalization. But with the dominoes falling state by state in the US, other prescient cannabis companies like Canadian-based Cronos Group and UK-based GW Pharmaceuticals — both of which trade on the US Nasdaq exchange — are putting themselves front and center for investors once the US government succumbs to public pressure.

Just last week, the first major chink in the US federal armor came as the US Food and Drug Administration approved a medication called Epidiolex, created by GW Pharmaceuticals and made from the cannabidiol compound found in cannabis. That decision will likely lead to the DEA’s recategorizing the drug from Schedule I — designated as having no medical value — down to Schedule II or III, which does have medical value.

After that, the feds won’t have a leg to stand on with prohibition.

Full legalization will likely be a forgone conclusion in the US — and the cannabis trading party will swiftly resemble a gigantic tech boom.