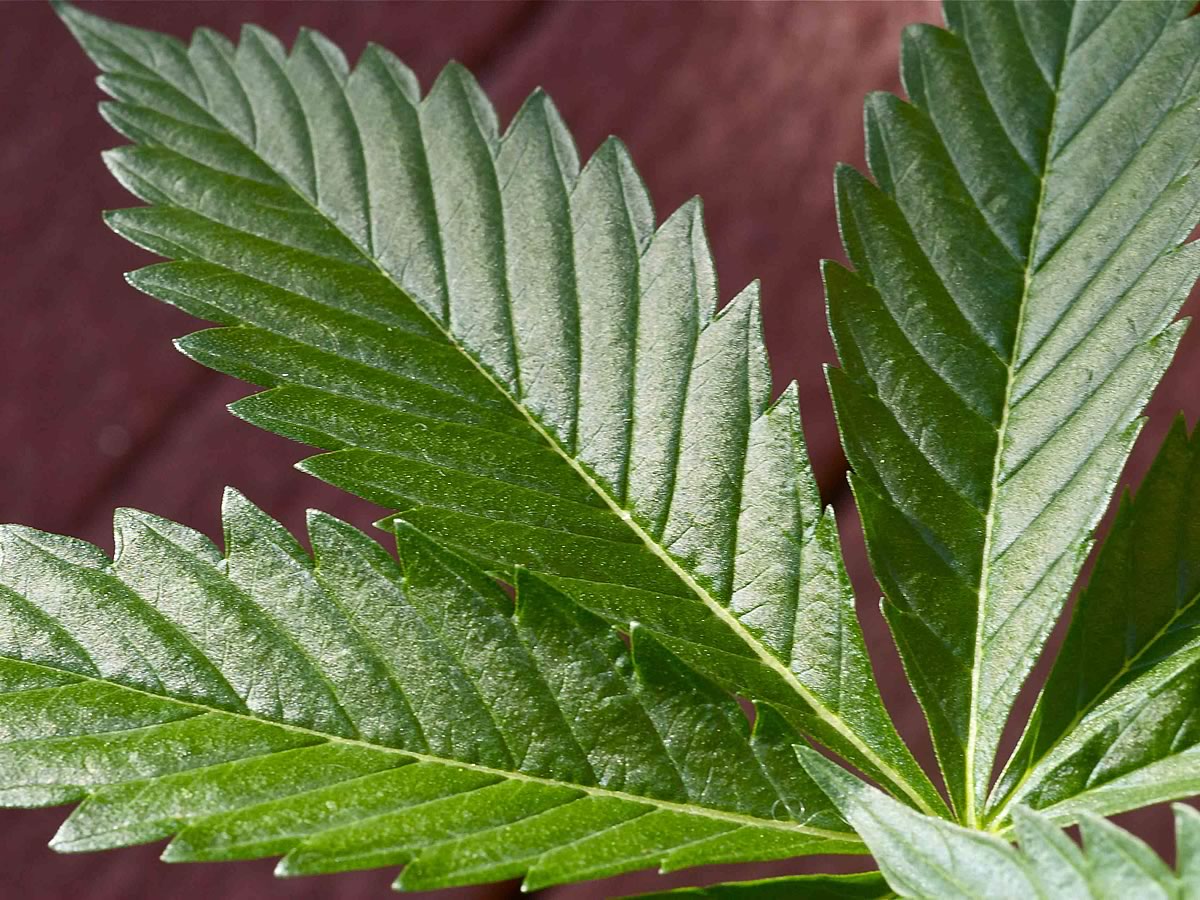 Why does the Canadian government show blatant disrespect for Canadian marijuana growers?

Even if newly-elected Canadian Prime Minister Justin Trudeau follows through on his pledge to “legalize marijuana,” what he means by that is the big government-licensed corporations that legally grow and sell Canadian marijuana will get a bigger monopoly and bigger market share.

His legalization only includes decriminalizing possession of small amounts of marijuana, and an increase in corporate marijuana growers and sellers.

Trudeau’s marijuana policies are at least a little better than those of the man he defeated: ultra-conservative Stephen Harper.

Harper and his Conservative Party tried to stop tens of thousands of government-licensed small-scale home growers from growing their own medical marijuana.

He also increased penalties for marijuana cultivation, and tried to create an American-style drug war/prison complex in Canada.

AusCann is based on Norfolk Island, off Australia’s coast.

The company says it’s using two hectares of grow space to produce at least a ton of “medicinal cannabis” for export to the Canadian medical marijuana distribution system.

It intends to create a “multi-million dollar” business exporting marijuana to Canada.

According to AusCann, the company will grow “Sativa and Sativa-dominant marijuana” that can’t be properly grown in Canada.

According to Michael Straumietis, who founded international hydroponics nutrients manufacturer Advanced Nutrients in Canada in the 1990s, Canadian marijuana growers “have been growing killer Sativa cannabis for decades.”

Straumietis notes that AusCann and Australian officials say exporting medical cannabis to Canada will create many jobs in Australia.

“Why does the Canadian government want to hand jobs to Australia? It boggles your mind to see Canadian government policies create a handful of corporate growers who can’t supply enough cannabis, while enabling import of marijuana from other countries,” Straumietis says. “Canadian marijuana growers could supply all Canada’s needs if the government followed the Colorado and Washington model.”

Straumietis says a country’s economy and citizens benefit most from a free market legalization approach that empowers individuals to grow cannabis domestically, rather than importing it and/or allowing government to create cannabis-producer corporate monopolies.

The result is licensed Canadian corporate marijuana producers and licensed individual marijuana growers aren’t able to keep up with demand.

“I totally support people’s right to create a marijuana-growing company, but I also support the right of individual Canadians to grow their own medicine so they don’t have to purchase marijuana from monopoly businesses selected by the government,” he says.

Straumietis notes that when Uruguay first legalized marijuana, the country found it couldn’t grow or procure enough to meet demand.

He points out that shipping cannabis long distances degrades it, unless the cannabis is carefully packed and handled, and kept in a dark, climate-controlled environment.

Based on AusCann’s website and other AusCann information, Straumietis doubts the Australian company has the marijuana expertise necessary to produce and export quality medical cannabis.

“They falsely claim Sativa marijuana can’t be grown in Canadian indoor grow ops,” Straumietis says. “As someone who designs and manufactures hydroponics nutrients specifically for marijuana, I can assure AusCann that indoor Canadian growers are successfully growing pure Sativas and Sativa hybrids.”

In the 1980s and 1990s, Straumietis recalls, Canadian marijuana growers producing “BC Bud” (BC is the abbreviation for Canadian province British Columbia) grew hundreds of millions of dollars worth of Sativa cannabis indoors and outdoors.

The biggest worry Straumietis has is that the homegrown marijuana industry, created by individual growers, users, and activists along with the dispensary industry and the hydroponics industry, is threatened by mega-corporations granted monopoly marijuana production status by their allies in government.