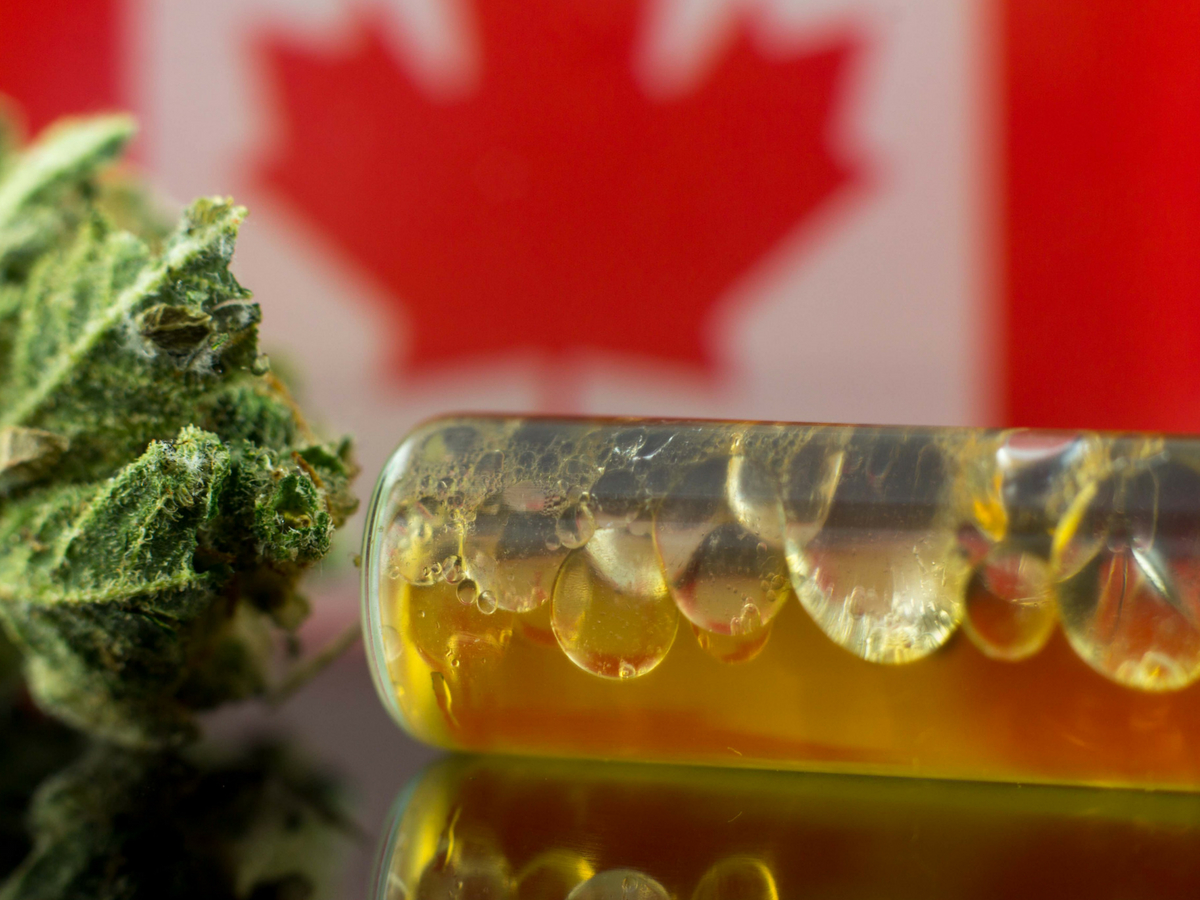 After months of flip-flopping, the Canadian government has finally approved full federal legalization of recreational cannabis.

On the night of June 19, Bill C-45, also known as the Cannabis Act, received final approval from lawmakers, with a Senate vote of 52 to 29.

The bill legalizes adult use of cannabis while creating a framework of licensing and business regulations. Additionally, adults will be permitted to carry up to 30 grams of cannabis at a time on their person. However, the law does include a provision mandating up to 14 years in prison for sales to minors.

“Marijuana is a less harmful substance than alcohol, and Canada is about to start treating it that way,” said Mason Tvert, media relations director for the Marijuana Policy Project, in a press release. “Adults will finally be able to purchase it safely and legally in regulated, taxpaying businesses rather than resorting to the illegal market. Products will be tightly controlled and subject to strict packaging and labeling requirements, rather than being sold in plastic baggies alongside other illegal substances.”

Nonetheless, consumers will still have to wait a few months until they can lawfully light up, with legalization going into effect October 17.

“It is our hope as of October 17 there will be a smooth operation of retail cannabis outlets operated by the provinces, with an online mail delivery system operated by the provinces that will ensure that this happens in an orderly fashion,” Canadian Prime Minister Justin Trudeau said Wednesday during a news conference, adding, “Over the following months and indeed years we will completely replace or almost completely replace the organised crime market.”

How legalization will be enacted is likely to vary greatly from province to province.

“Canada’s decentralized system will give provinces the freedom to tailor marijuana legalization to their local needs and contexts, allowing us to study and learn from the many different models that will emerge,” said Hannah Hetzer, senior international policy manager for the Drug Policy Alliance, in a press release. “Canada should ensure that the harms of marijuana prohibition are rectified, especially by expunging people’s marijuana arrest records and by investing in communities most harmed by prohibition.”

Uruguay legalizing adult-use cannabis in 2013 makes Canada only the second country in the world to enact sensible cannabis legislation for recreational consumers. The Great White North is expected to become the plant’s second-largest retail market behind the state of California.

“It is time for the U.S. to take similar action and adopt a more rational federal marijuana policy,” Tvert added.

Not all cannabis advocates think this recent policy is worth celebrating, since it doesn’t include record expungement for those previously convicted and charged with cannabis offenses. Sadly, the legislation falls short of addressed justice for those who have been historically targeted — such as people of color — for cannabis charges.

“It’s outrageous, people come to me all the time and say ‘My child can’t coach soccer because they have record for possessing a substance that will be perfectly legal as of [Oct. 17],’” said Murray Rankin, member of the Canadian Parliament for Victoria, according to the Times Colonist.

Two years ago, a rumor was spread that Prime Minister Trudeau had pardoned and released from prison those with cannabis charges, according to Snopes. The information proved false, although Trudeau had spoken in favor of adding record expungement into the nation’s drug policy reform. This, unfortunately, wasn’t included in the recent adopted policy.

The exemplar of our closest neighbor’s recreational legislation makes federal legalization in the US seem more of a possibility. While Canada still faces racial inequalities when it comes to cannabis in similar ways to the United States, with black people three times more likely to be arrested for marijuana offenses than their white counterparts, we need to continue fighting and advocating for more inclusive drug policy.

Mystery, Miracle Or Magic: Are Your Cannabis Plants Intuitive?
Rare Breeds: Growing Unique Connoisseur Cannabis Strains That No One Else Has