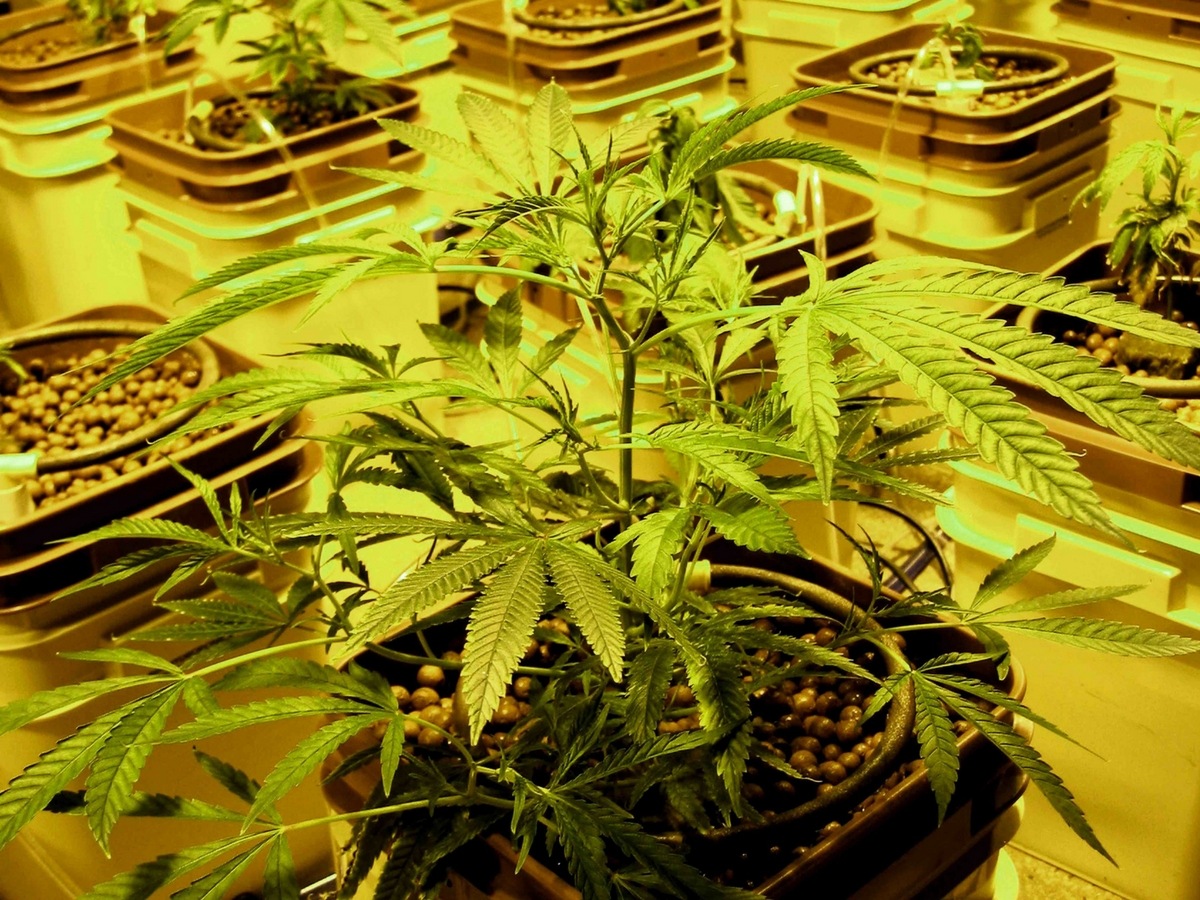 Turns out it’s not so grim up north after all.

Hydroponics, home-growing and fertilizer businesses are gearing up for a boom in sales once recreational cannabis is legal in Canada next summer, according to a report from The Globe and Mail. To further highlight this expected growth is the recent acquisition of grow-box manufacturer BC Northern Lights by Aurora Cannabis — one of Canada’s largest licensed producers of medical marijuana — to the tune of CAD $3.85 million.

BC Northern Lights is a Vancouver-based company that produces mini nurseries for growing as few as four plants, or as many as 18. Since 2001, it has focused on the medicinal marijuana market, selling to patients who are licensed to grow at home. But with Canada’s legalization deadline of July 2018 fast approaching, BC Northern Lights expects to see an explosion in the DIY market.

“I believe [the number of home growers] is at least going to double when the doors open,” BC Northern Lights’ chief executive officer and co-founder Tarren Wolfe told The Globe, referring to Canada’s legalization. “That could mean tens of thousands of new hobby horticulturalists looking for an easy way to cultivate.”

While the home-growing market is expected to make up only a small percentage of consumers, large-scale ancillary companies, extractors and licensed producers are still gearing up for a slew of new clients, curious to dabble in the DIY aspect of growing.

Some Canada-based wholesalers predict a spike in sales due to people looking to get into the craft cannabis market, which is said to be similar to home brewing of beer or wine, inasmuch as most people don’t brew booze at home, but the ability to do so has opened up a craft berwing industry.

Trevor Wilkinson, owner of Toronto hydroponics store Grow It All, predicts a flood in demand at first, but suspects it will level out once the novelty of home growing wears off. He adds that big-box stores are likely to eventually have the potential to undercut small businesses and producers that have weathered the storm of years of strict regulation.

“In the [United] States, Home Depot is already selling lighting equipment. Scotts Miracle-Gro has purchased General Hydroponics, they’ve purchased Botanicare … and they’ve gone out into large-box stores down in all the states that are legal,” Wilkinson told The Globe. “That’s going to happen here [in Canada] for sure.”

Wolfe suspects that the people who’d like to grow their own cannabis will require approval from The CSA Group (formerly known as the Canadian Standards Association), which is tasked with, among other things, developing and implementing national standards for the certification of electrical appliances. CSA is comprised of representatives from industry, government and consumer groups.

When it comes to fertilizer, some Canadian companies have been monitoring sales to pockets of North America where medicinal and recreational legalization has already been introduced.

“A lot of these markets for recreational legalization, from places like Colorado and Washington, have had an influx from home growers, ” says Rory Johnathan, grower support manager with Advanced Nutrients, which has offices throughout Europe and North America, including British Columbia. “We’ve been able to see what that looks like in various jurisdictions.”

Johnathan adds that Advanced Nutrients has always focused on new growers, making available a phone line and email support system for any questions these novices might have. He suspects there will be a lot more questions to answer in the coming year, which he welcomes.

“We’ll probably see a lot more of entry-level growers reaching out to us,” Johnathan predicts. “Education will be a bigger part of what we do.”