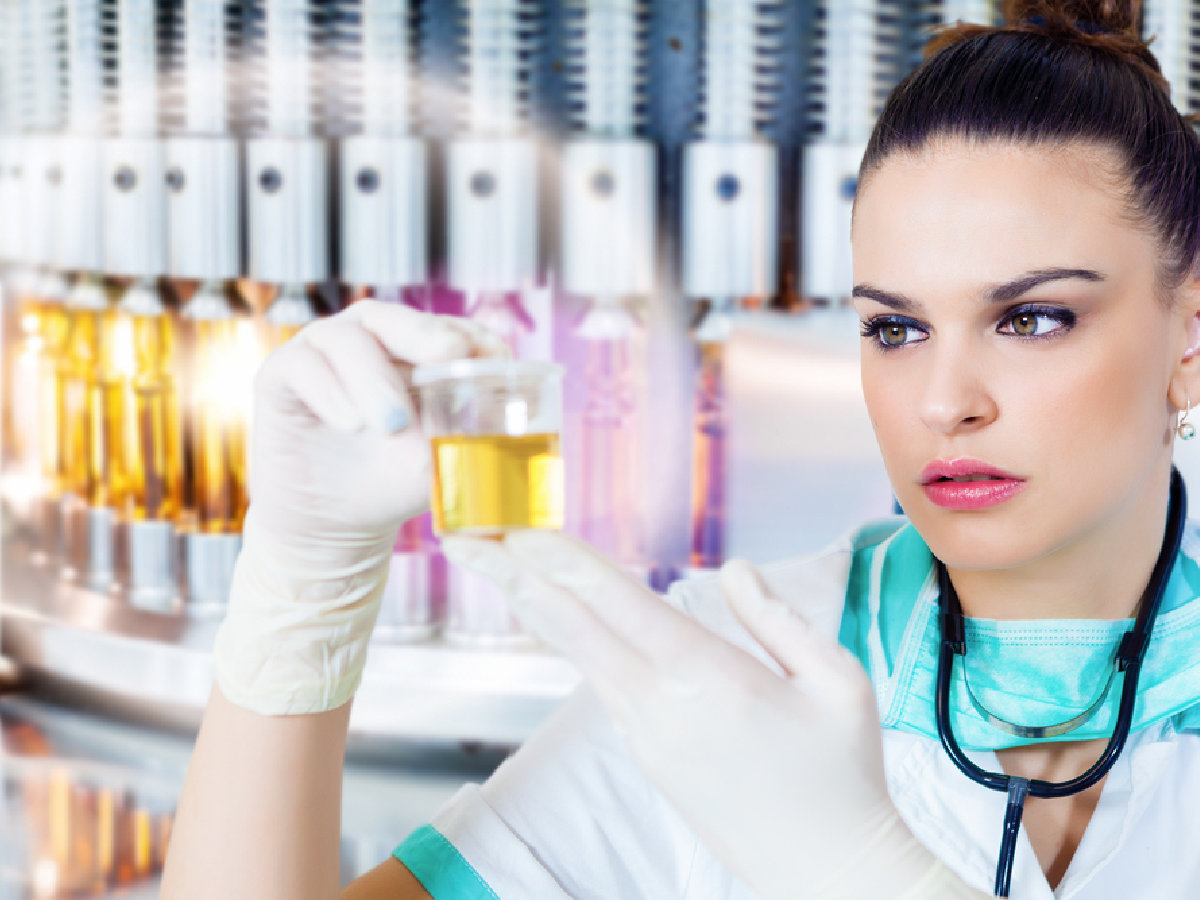 Looking for THC in urine, what a nasty job!
By Daniel Dharma | Published: April 4, 2017

Can you beat a marijuana drug test?

That’s a very important question if you’re a cannabis user faced with a marijuana drug test for employment, school, athletics, or if you’re on pre-trial bail release, probation, or parole.

To start with, know that a marijuana drug test that uses hair instead of urine can detect THC and other cannabinoids from getting high two or more months prior.

Marijuana drug test devices and analyses are getting more and more sensitive and accurate, and the drug testing industry bribes lots of politicians and employers to ensure that drug testing is widely used.

So is there a surefire way to beat a marijuana drug test?

Their manufacturers claim the products flush cannabinoids out of your body or add adulterants that defeat drug tests.

If you’re being given a swab test for saliva, some of these products are said to alter mouth environment so cannabinoids can’t be detected.

You can’t count on testing clean.

If you know exactly when a drug test is happening, you benefit by detoxing your body by pushing lots of clean fluids through it and out of it.

Drinking three or more gallons of reverse osmosis water while spending many hours in an infrared sauna, playing five sets of tennis, or running a half-marathon are good ways to push cannabinoids out of your system before a marijuana drug test.

But it won’t push them all out.

Detoxing the Liver and Body Fat

There are potent herbs that detox the liver and body fat—two places greatly affected by cannabinoids.

I buy bulk amounts of cleansing herbs and make teas, tinctures, or capsules.

They push cannabinoids and toxins out of you, and improve your overall health, but they won’t get you clean enough to test clean.

Read this article on how being vegan helps you cleanse and detox.

It works well, as long as the urine test monitor doesn’t closely examine you when you’re peeing.

Watch the video in this article, and call the manufacturer if you want more information:

I Don’t Wanna Stop Getting High!!!

The only sure way to beat a marijuana drug test is to stop consuming cannabis in any form for at least five weeks before you’re tested (longer if it’s hair testing).

That’s an unacceptable choice for most of us stoners.

I know people including a Silicon Valley tech wizard, a professional athlete, and a military contractor who use cannabis moderately even though they face a periodic marijuana drug test as a condition of employment.

“I’m not giving up cannabis. It’s a valuable part of my success,” my Silicon Valley Associate explained. “If I test dirty, they can decide if my talents and work are worth keeping me. If they fire me because I use cannabis, I’ll find better employers.”